I mean, I thought most of the elements were from the center of exploding stars.

Sadly one of my favorite Twitterers, SixStringTweets, never kept up with it. 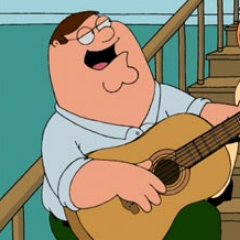 I think it started really well… and that a good thing…

I had a small jar of meta that had a label or extra meta, and I think the ink on that label just got sung about.

“The story so far: In the beginning the Universe was created. This has made a lot of people very angry and been widely regarded as a bad move.”

~ The Restaurant at the End of the Universe by Douglas Adams

Damn, I listened to that right through to the end, purely to hear how she was going to handle, “…according to a new study.”
Gutted.

But Moby’s already done a song about this! 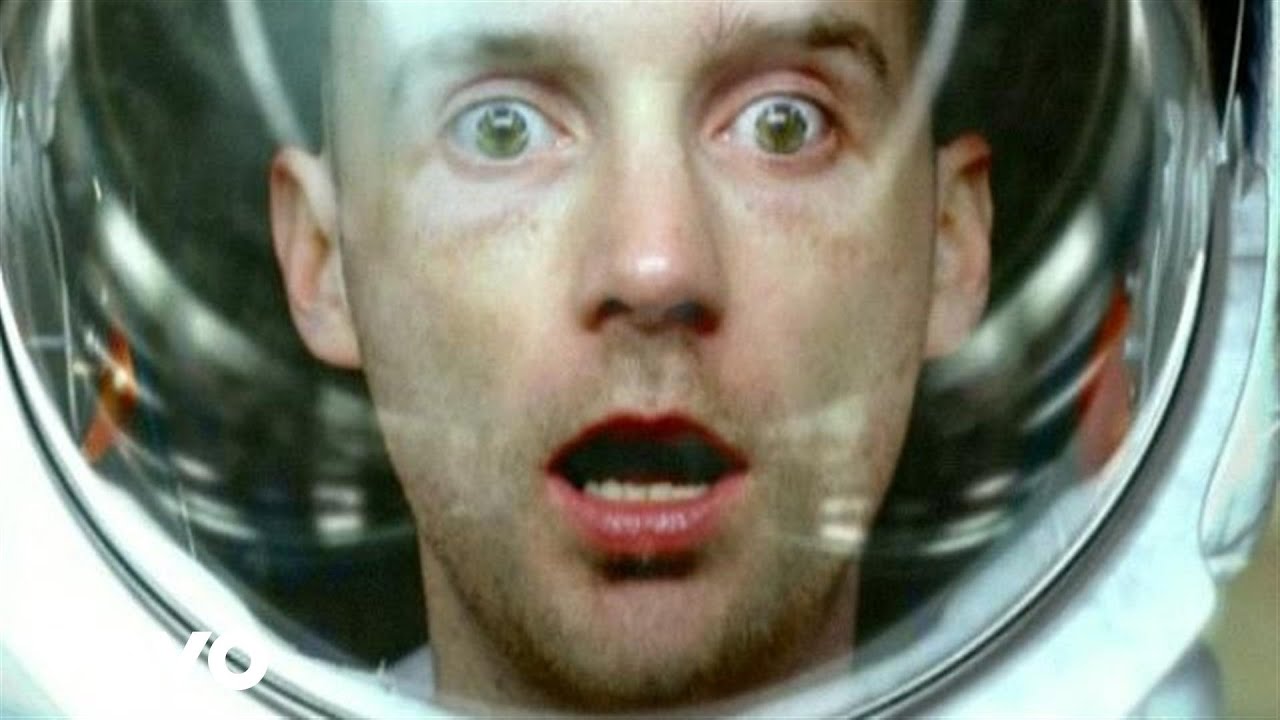 The real question is, why did that YouTuber only make a song from that CNN tweet, which was already a song, when they could have made a song from any other CNN tweet?

I think Moby was at least inspired by Carl: 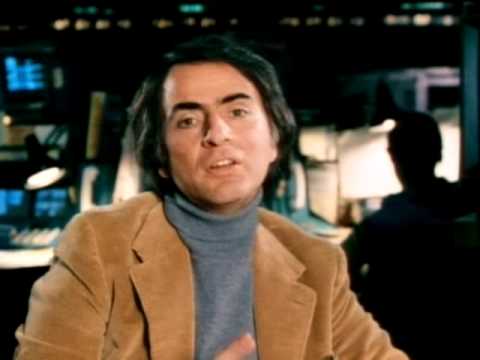 Not exactly the same conclusions, but it reminded me of this classic: 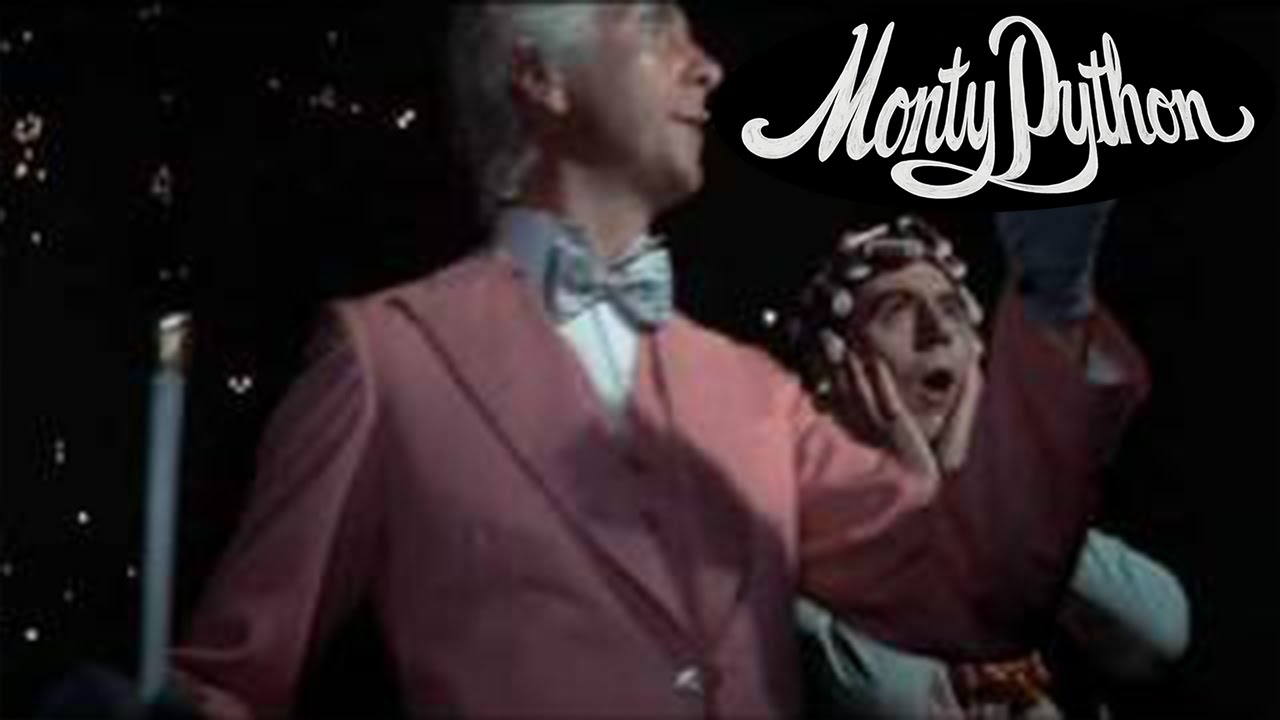