Slice of bread falls over

Originally published at: Slice of bread falls over | Boing Boing

Is that bread? Looks more like the consistency of pound cake. I sense substantial mass in that thunk.

Edit: Kind of a shame it wasn’t buttered, come to think of it. It might have added a nihilistic (or perhaps optimistic… nah…) vibe to the work.

There was a depth of emotion here one does not often see in such films. The exploration of the existential, mirroring the fall from grace, the ultimate triumph of artistic endeavors. Although it lacks the morbidity to pass as a Buñuelian satire.

Also, a most satisfying thump at the end.

It’s even better when you watch it in slow motion

(which is just white bread cut thicker because… Texas, I guess?)

Bah. schnooleheletteletto did it, and so much else, seven years earlier. 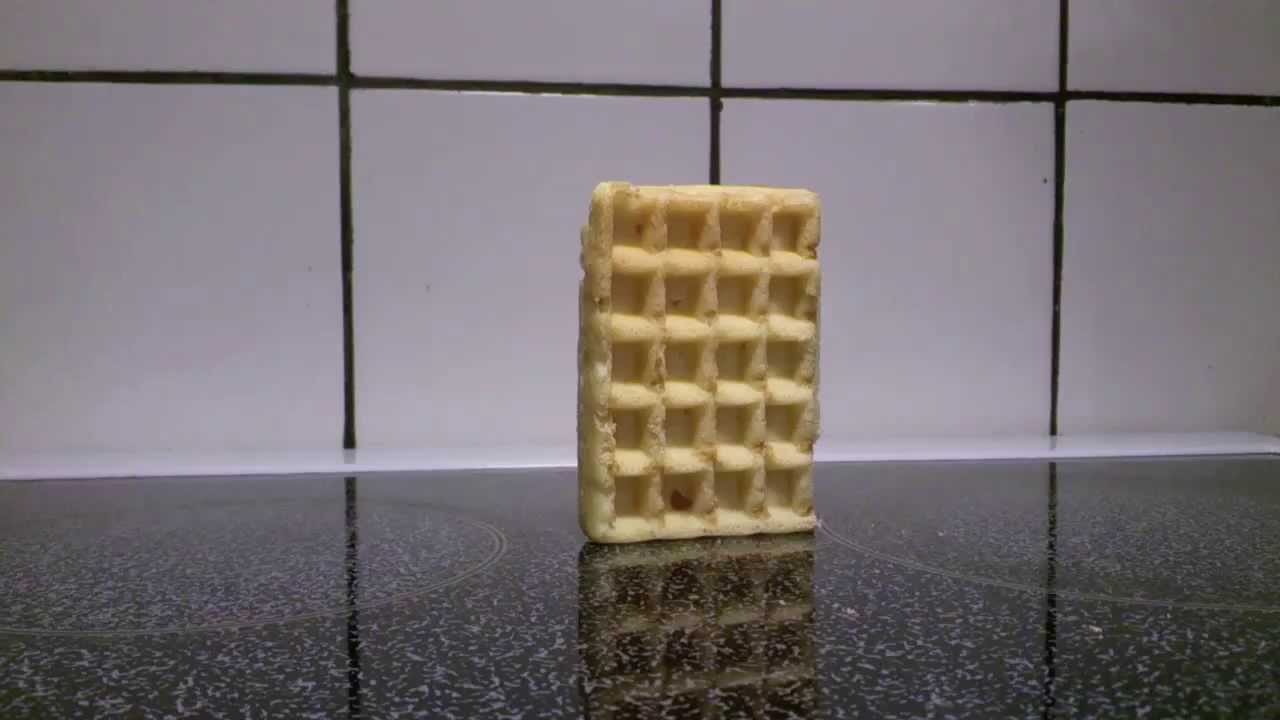 In the spirit of The Dullest Blog comes this YouTube channel — same mundanity, but somewhat more surreal — with videos such as kicking a tree, not measuring anything, holding a bottle o…

peanut butter side down

Oh yeah… Man Not Eating a Banana was a masterpiece, 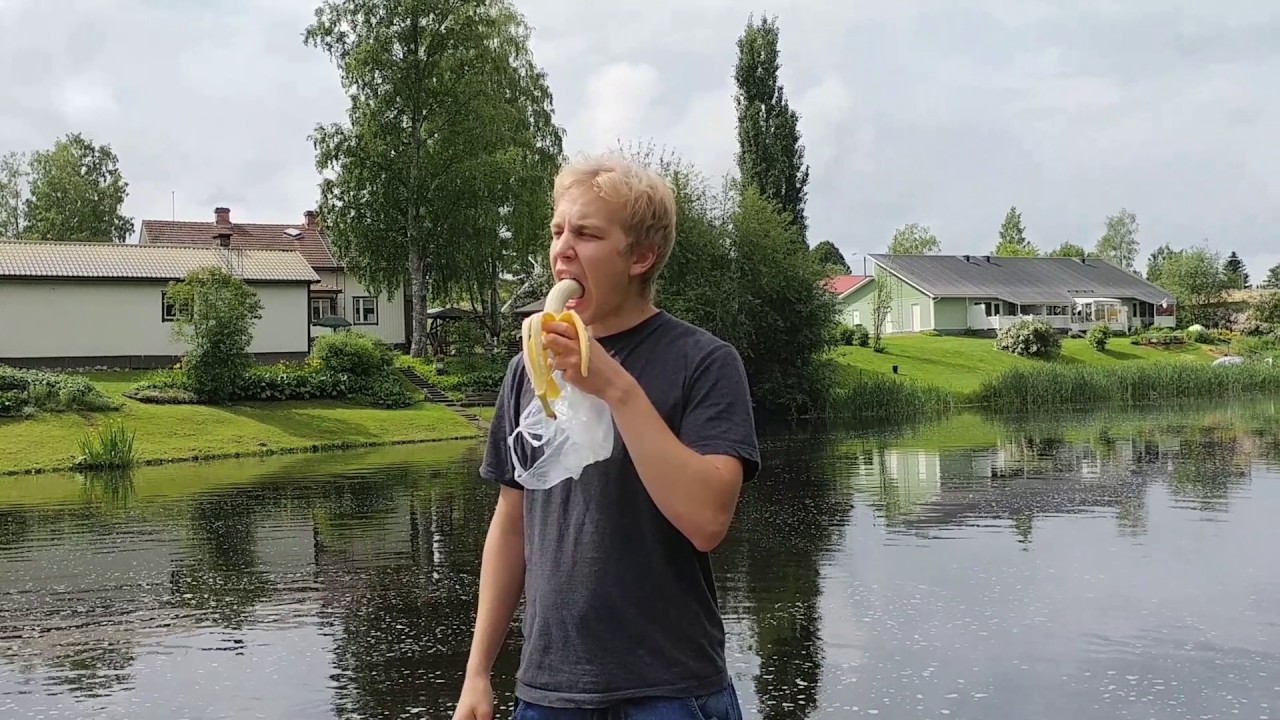 That is indescribably frustrating to watch.

3.3 million views. If your video isn’t as popular as a slice of bread falling over…

There’s a lot of tension in this piece to be sure, but no resolution or relief. The tension just kind of vanishes when he re-peels the fruit with ennui, and the viewer is left sensing a lack of banana in their mouth. And we’ll never find out: did he later eat the banana? Throw it in the trash? Feed it to a parakeet?

Just goes to show how important editing is. The waffle falls over too quickly, killing all suspense.

Is that bread? Looks more like the consistency of pound cake

It might look like bread, and even taste like bread, but Subway’s sandwiches aren’t actually made with bread. Not, at least, according to the Irish Supreme Court. In fact, the Court tak…