Check out Cecily’s name on her uniform as a little extra joke.

I was saddened the only plot they could come up with was old man in old plane shows them young guys in newer planes what its like to be cool.

I mean it’s a 35 years after the fact sequel to an “action film” about peace time military pilots that mostly concerns itself with volley ball and dating.

I wanted to learn they’d used Goose’s downloaded consciousness to develop hundreds of an AI Drone know as ‘The Flock of Geese’ that went sentient and decided to take its revenge out on the US Navy for all the known problems those shitty F-14 engines had. Mav, the only pilot capable of anticipating AI-Goose’s moves, and get it to pay his bar tab, has to decide if he is gonna kill AI-Goose or go along with The AI formerly his RIO.

Sorta reminds me of another parody…

Sounds like a movie I’d see with out my dad insisting.

Personally I was pulling for it to be about Maverick and Ice Man’s 30 year relationship hitting the rocks just as they get legally married. Their adopted children fixing everything with JETS GO FAST.

Following their marriage, Maverick and Ice Man had to avoid the Danger Zone. 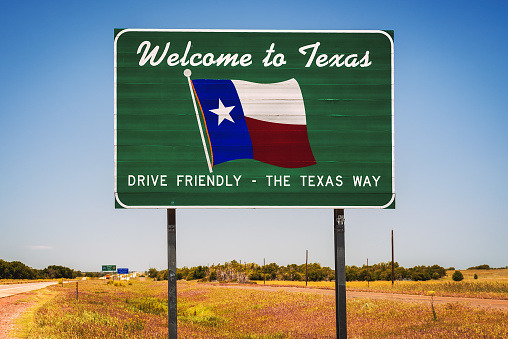 the only plot they could come up with was old man in old plane shows them young guys in newer planes what its like to be cool.

Why bother even watching it now ?!

I had hoped for something that showed more growth for “Mav” than just slowing down and marrying the Admiral’s daughter.

Well, they could have killed him off. That would have been bold. I kept waiting for it to happen, and it never did. Or did it?

I quite like the fan theory (spoilers, naturally) making the rounds that posits that in the beginning, he actually dies when the Darkstar plane he’s flying breaks up at Mach 10. Everything that happens is his vision before death.

I actually like this theory. When I saw Top Gun 2 and that scene happened, I was just waiting for it to say something like “6 months ago …” in the next scene rather than him simply brushing the whole thing off.

Is it just me, or is Goose from Top Gun the same character, performing the same function in the story, as Goose from Mad Max