So what are you mericans voting *about*?

I understand that there are elections today for house, senate and governor seats in various states and whatnot, what all else is going on? Any other issues being dealt with?

i can speak only to other issues in texas. for the state, there is a constitutional amendment to put oil and gas tax receipts into the highway fund but specifies that none of the money can be put into toll roads.

in my county there is a proposition establishing a “stock law” making livestock owners liable for any damages caused by livestock that are not properly enclosed by fences. to this point my county has been a holdover of the open range system which went out of style in most areas by the 1920s. we’re also having a bond election to do upgrades and buildings for the school district.

multiply these local concerns by all the counties and miscellaneous jurisdictions in the 50 states and that’s what went on today.

where in the world are you

NO! That’s OUR word!

And the biggest section of all (about 75% of the ballot): judges. There are a lot of them. No party affiliations or other identifying info, so unless you show up with a cheat sheet there’s no indication why you would or wouldn’t agree to keep each specific individual on the bench.

So, I’m seeing this going around twitter today, bizarrely from UK Conservatives who have sod all in common with most US Republicans except they’re both ‘Right’. Looks pretty one-sided.

But obviously most of those big red areas are lower population, so this is very misleading, although definitely v. different to 2008.

Are there any popular vote numbers available for the House results? I can’t find any.

Then you also have this: 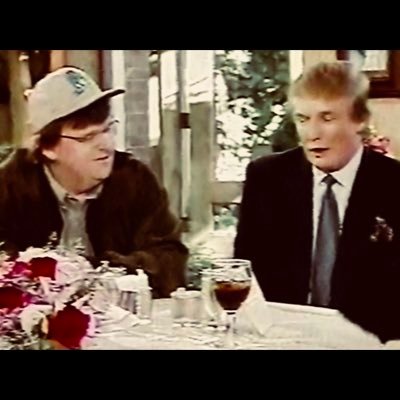 And as far as the Senate goes, don’t the 25 lowest population states only have 16% of the population, or something like that? It seems utterly nuts to me that there are states with only one representative that still get two Senators.

I hadn’t realized the consequences of California’s Prop 14, which established a “top two” voting system; it effectively eliminates third-party candidates from consideration. I was tempted to throw the ballot away and leave in a rage. There were, however, a lot of local ballot measures to vote on.

This topic was automatically closed after 836 days. New replies are no longer allowed.