Originally published at: Soccer wife loses UK libel case against other soccer wife who sleuthed her as tabloid leaker and told the world | Boing Boing

This isn’t the sort of thing I’d normally give a flying shit about. But applause to Colleen Rooney for pulling off a classic anti-espionage trick! Or at least a variation on it:

A canary trap is a method for exposing an information leak by giving different versions of a sensitive document to each of several suspects and seeing which version gets leaked. It could be one false statement, to see whether sensitive information gets out to other people as well. Special attention is paid to the quality of the prose of the unique language, in the hopes that the suspect will repeat it verbatim in the leak, thereby identifying the version of the document. The term was coined by T...

It gripped the UK for weeks

One of them is Colleen Rooney; so that’s pretty close to royalty; I think that she is next in line of succession behind Victoria Beckham.

Edit: @cosmotic It might not appeal to you or me, but, the Lives of the Wags is like WWE for people who are allergic to spandex.

But applause to Colleen Rooney for pulling off a classic anti-espionage trick! Or at least a variation on it

Pretty sure she got the idea from that GoT episode. 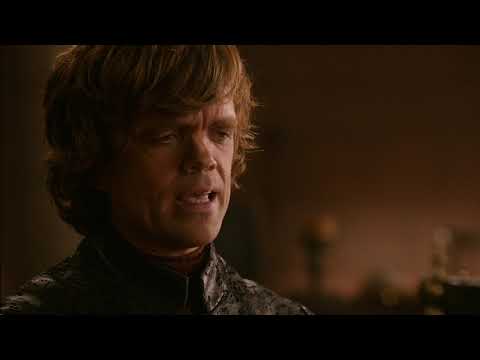 I don’t have any experience with Instagram, but would sharing information that someone else posted be considered “espionage?” What level of privacy is typically expected on that platform?

So what’s next, handbags at dawn? 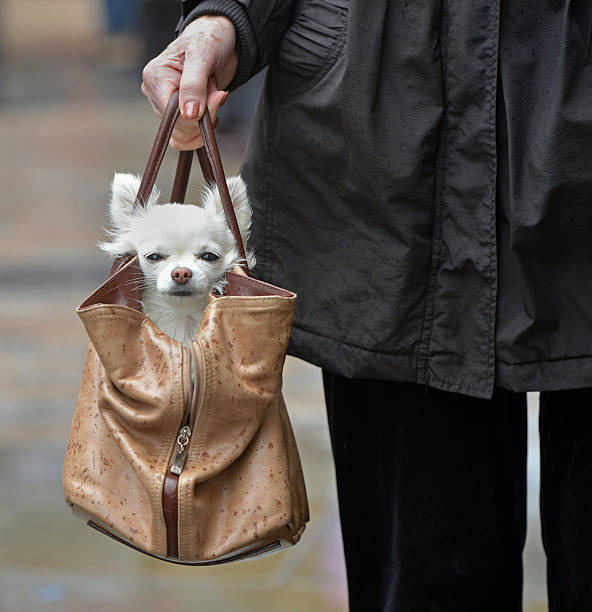 At least in the other scandal I had to learn to pronounce some new words. So, I’ve got that going for me. 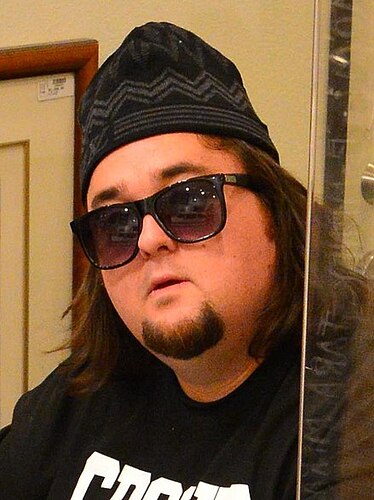 What you might relish though is loser pays both sides lawyers costs. Unless it’s crown prosecution service ie government. In any private cases the accuser pays for the defence costs if they defence wins. Affectively anti slap. If you choose to sue you gotta make sure you win. Or your on the hook in vardys case £2million 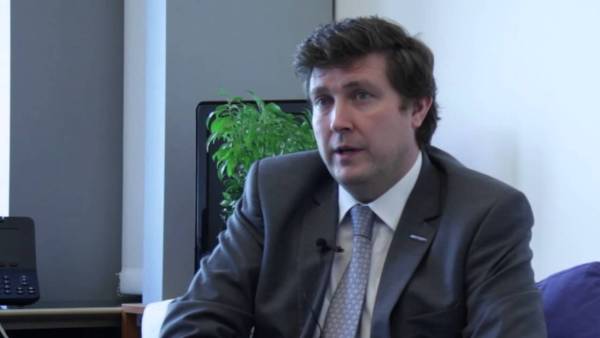 Downing Street identifies leaker with the old "send everyone a different...

Andrew Lewer, a Conservative Party Member of Parliament in the UK, was today fired from his position in the Home Office after being identified as the source of a leak. To figure out who forwarded i…

Tyrion Lannister also pulled that trick in Game of Thrones to figure out which fellow council-member had been feeding info to Cersei, with the added twist that he was willing to commit his own niece to marry one of three potential suitors just to find out who the rat was.

The whole imbroglio was interesting

as it seemed to return England to a time—not so long ago!—when even truth was not a surefire defense to a claim of libel.

I think you mean “purely and simply because both parties feature heavily in gossip magazines and social media.”

Not being following this, but it’s unavoidable un the UK press.

One interesting quote from a lawyer: “It’s a wonderful case. I’ll make enough money to retire on and there is absolutely nothing at stake.”