Some designers are grieving over Squarespace's logo design tool

Oh wow, something on the internet makes the most god-awful logos that clearly communicate how fly-by-night your shitfull business is!

I don’t say this often on the web, as I’ve gotten more selective as I get older, but visiting that site was a waste of my time.

Kutulhu Mythos’ logo is the cleverest thing I see coming out of that place. Kudos to them!

Actual designers are worried about this? It’s a small bank of icons. It will be useful only to people who would have resorted to Papyrus and drop shadows anyways.

…and the design world was shaken to its CORE!

Square space has a new logo designer. Some designers are feeling threatened. Tried it out. You have nothing to fear. http://t.co/yAfrYaqlIG 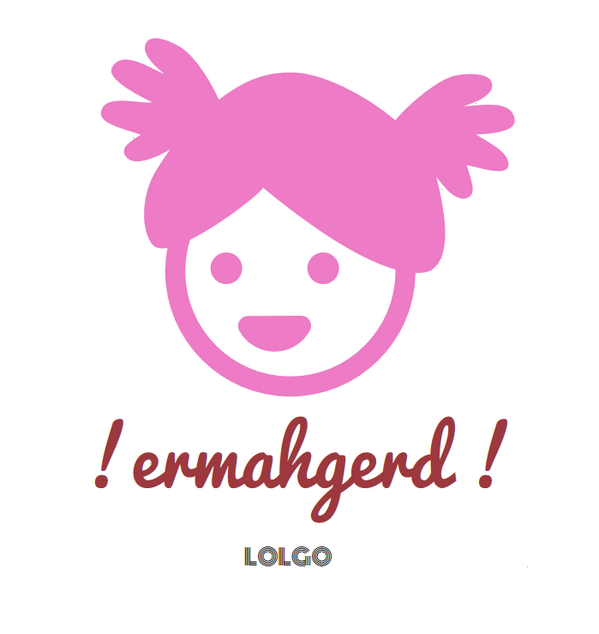 you can’t do anything with the icon you select except resize it and change the color, so unless you want your logo to be the same as hundreds of other companies then this is absolute shite

For the life of me I can’t figure out any way to rotate any of the icons which pretty much ruins it for me.

I briefly had a technical writing job working for a guy who fancied himself a graphic designer (actually a programmer, but that did not prevent him from having a design company). He insisted on designing the cover of the manual. He used the CorelDRAW! hot air balloon logo on the cover. I really tried to get him to understand that (a) trademark infringement and (b) logo already very recognizably in use for well known product. I lost that fight.

I make my own logos for myself. I’m not an expert, but I get by. Came to see what all the fuss was about and I wasn’t impressed with the tool. If there is a business that seriously wants to use this for their business…good for them. Kind of like restaurants that use Comic Sans on their menu–take it as a signal.

My sarcasm detector is on the blink today but if you have Illustrator you really shouldn’t be using a free online logo maker. (Plus Live Trace/Image Trace is rarely perfect).

Yes, you can type “ham” and get the ham. But how are you supposed to know that?

Yeah, I’m guessing that a Squarespace logo will be the new Word resume template.

Indeed, even beyond the cost of tools like Photoshop and Illustrator, it takes time and effort to actually be good at it. You can’t make a silk purse out of a sow’s ear, even in the digital age.

I’ve tried the tracing functions, and at best, it’s just a way to save some time. It’s never good enough for me, and sometimes it takes longer to clean up what it produces than it would have to just build the thing from scratch. Learned that one the long hard way.

Of course, everyone is different. I’ve given clients two options, which to my eyes were significantly different, but received the response that “they look the same”. Some people have a really low standard for good enough, and they probably (hopefully) don’t go into design. That doesn’t mean they don’t need art, printing, logos, whatever that meets their own requirements. I went into design because I care about that kind of thing, but it doesn’t mean anyone else is required to give a flying fig about it.

I’ve even had a client tell me that they didn’t want their card to look nice or fancy, despite spending plenty on quality stock, because they didn’t want people to look at their materials and think that meant high prices. Strange logic to me, but dude knew his audience better than some designer who spent 10 minutes in the store.

I’ve been doing graphic design work for a couple of decades now, and I’ve lost track of how many things were supposed to make everyone in my profession obsolete during that time. I remember my mom was really concerned for my future when easy-to-use page layout software became widely available because I wouldn’t have a chance to make a living in the lucrative “office newsletter” industry anymore.

Squarespace is a sponsor of boingboing. Nuf sed