[quote=“xeni, post:1, topic:47347”]The Taser can be mounted on an officer’s ear, glasses, collar or shoulder.[/quote]Why would they chose a name with such negative connotations for their product…?

Also, it looks like the sort of thing which would be a little too susceptible to “accidental” loss or breakage (as opposed to the solid blockiness of a GoPro), but maybe it’s more solid than it looks.

Why would they chose a name with such negative connotations for their product…?

Do videos of police misconduct do anything?

Well, hopefully. Only one way to find out…

If they are used at evidence I think they get the wrongly accused a walk.

Questions to be addressed are: If a unit malfunctions, intentional or otherwise, would the officer be looked at for possible breaks in conduct? Does the video stream instantly to a 3rd party, to the police, or is it stored locally? Does the unit automatically record all police actions if the officer is on the field, or can the officer choose to turn it on only during interactions with civilians?

I’ll think of more issues later, but there are some basic things to consider that could give shady officers loopholes to exploit. 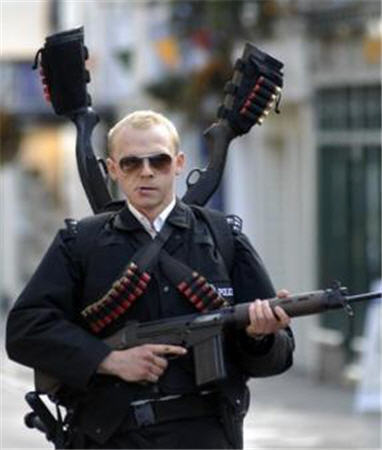 fixed it. probably not an Angel 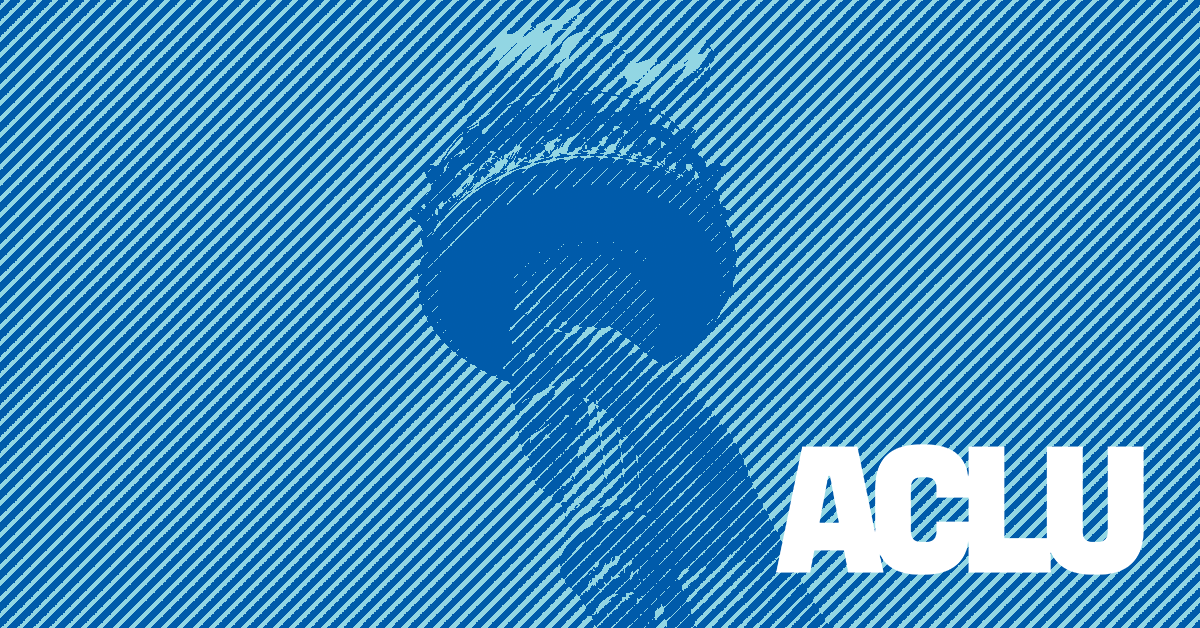 Police Body-Mounted Cameras: With Right Policies in Place, a Win For All

I sell insurance. I don’t carry a gun and I dont carry handcuffs - just a laptop. Every phone call I make is recorded and scrutinized and the smallest misrepresentation can get me fired, or stripped of my license, or prosecuted.

If I carried a gun and handcuffs would that call for more oversight… or less?

It is one small step (of a very long journey) in the right direction.

Depends on how strong your labor union is, I think.

Awesome link. I figured someone did all the intellectual heavy lifting, though I’ve been casually browsing BB at work so there’s that. Thanks for sharing here!

Why would they chose a name with such negative connotations for their product…?

Taser is the name of the manufacturer. I don’t know why they didn’t come up with a name for the model — they have another line of cameras called Axon, but this is just the “Taser Cam.”

I read all the linked articles, and I really hope more details are on the way. There’s not a single word about how “broken” or “lost” cameras will be handled, how the cameras actually work or how long the batteries last, the consequences for failing to wear one while on duty, how the actual recordings will be delivered and kept secure, how long they’ll be kept, or… anything, really, aside from the fact that portable cameras exist and some police officers will wear them.

I believe that it should be mandatory for all cops to wear body cameras and have dashboard cameras. If I was a cop, I would insist on wearing one even if I had to purchase it myself.

The only reason a cop would protest wearing one is if he/she believes that they will be crossing the line into illegal activities.

The only thing I wonder about is how Obama’s promise of federal funds (not enough for every cop in the country) will affect the already-ongoing efforts of lots of cities (like New York), who are already pursuing body cameras themselves.

If the board of a small town was considering ponying up for body cams last week, I wouldn’t be at all surprised if they decided to put it on hold, to see if they could get federal dollars instead of spending out of their own coffers.

And then, when they’re not one of the lucky towns to get the money, to abandon the whole thing.