Well, “invading Iceland” is a bit much. They basically just kinda showed up and Icelanders were glad it wasn’t the Germans who got there first.

And they had a flag, so totally legit. 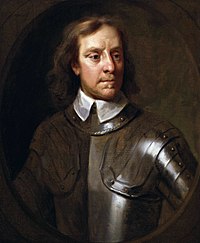 As my kid loves to point out, they left out Wales in the original.

All to avoid being ridiculed for their horrendous accents when trying to speak another language thereby butchering the languages of the world?https://en.wikipedia.org/wiki/Linguistic_imperialism

The first country the British invaded was their own.

William the Bastard never conquered Carlisle, it was part of Scotland until William Rufus went North.

And they had a flag 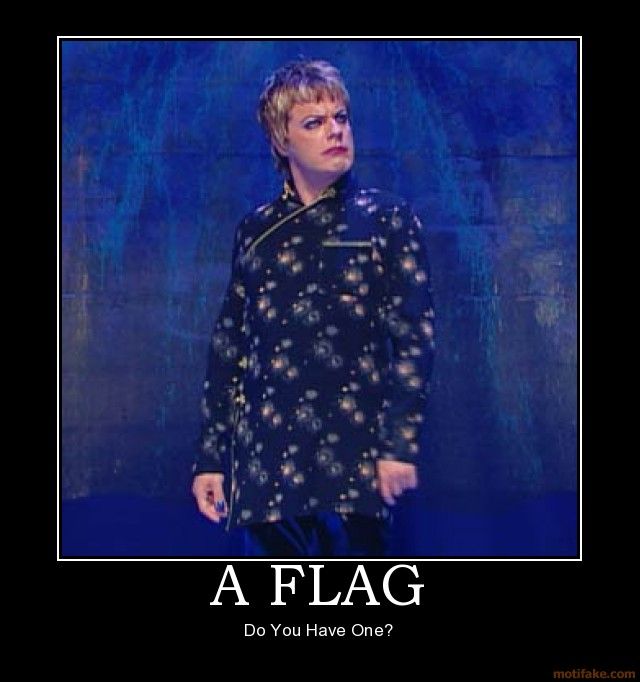 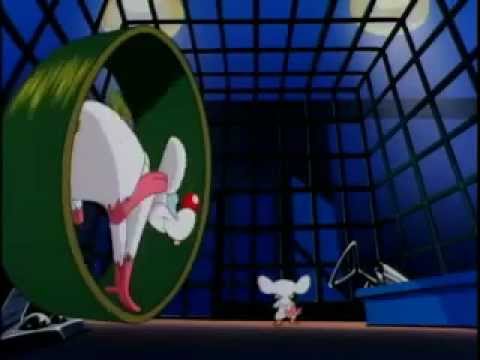 As my kid loves to point out, they left out Wales in the original.

Not surprisingly really, it’s usually only brought up when used as a unit of measurement. 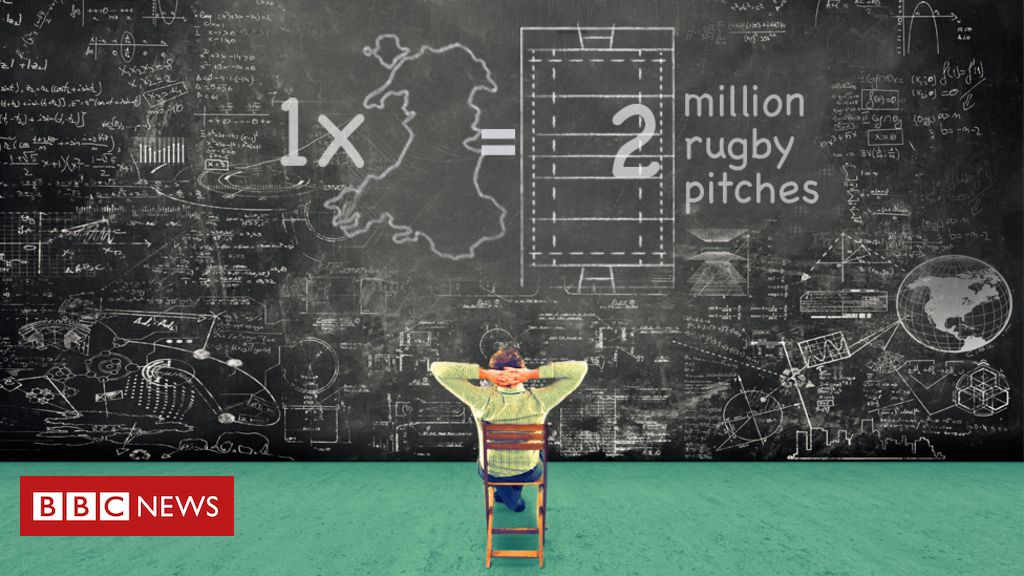 Why is Wales used as a unit of measurement?

From nuclear blasts to deforestation - why one corner of the UK offers a handy size comparison.

Next they could do USA, China, Iran and Canada.

The London imperialists eventually got tired of even saying the word “Wales” so they straight up redefined the word England to include Wales as well.

The Wales and Berwick Act 1746 (20 Geo. II, c. 42) was an Act of the Parliament of Great Britain that created a statutory definition of England as including England, Wales and Berwick-upon-Tweed. This definition applied to all acts passed before and after the Act's coming into force, unless a given Act provided an alternative definition. According to Blackstone, the Act "perhaps superfluously" made explicit what was previously implicit. The town of Berwick had changed hands between England and S...

Add to this the repression of the Welsh language and culture, and you’ll see why the Brits were such good imperialists. They had plenty of practice before they turned overseas.

Wales was once a Principality many centuries ago and has only been correctly listed as a country since 2011 so it’s possible the makers of Animaniacs just didn’t know. 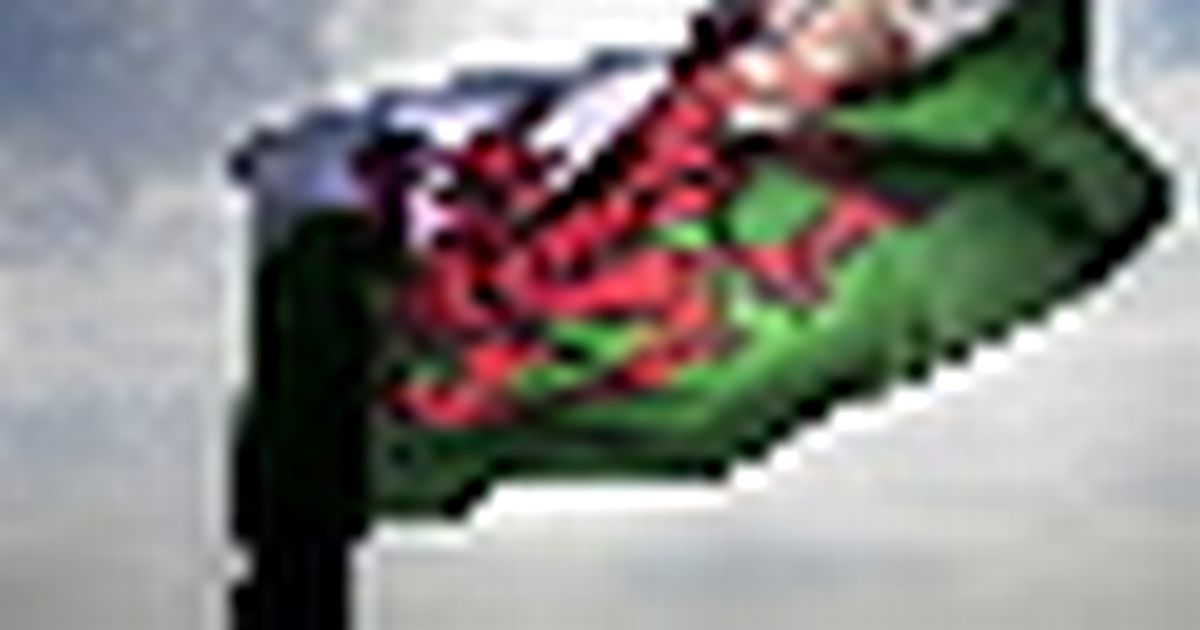 We've got our own rugby and football teams, a National Library, an anthem, a language and, since 1999, our own National Assembly.

Do bad they didn’t follow through. Because for sure I’d rather have the Queen instead of Trump.

Now do one for the USA …that will be equally as long…and they have had only a few hundred years! Catching up though…

These are all the countries the USA has invaded, in one map

From Montezuma to the shores of Tripoli, the US has had a military presence across the world, from almost day one of her independence. What constitutes invasion? As one map below shows, the US has a

Apparently it’s easier to count the THREE countries that have never seen any US military intervention - from bases to wars than the whole list:

(I’d post a ‘The More You Know’ gif, but that’s rather depressing knowledge.)

Of course I have a flag. I have several. I use them to pave my garden.

Now I want to know which countries Britain DIDN’T invade. Were there any?

citation needed?? For example, I’ve been in Hungary for over two decades and I suspect it would be news to most Hungarians that their country was invaded by Britain as the video suggests. Like, when did that happen? Same with most of those countries in Central Europe…