Continuing the discussion from Soylent recalls another product amid gastrointestinal mayhem:

Most algae are not usable to humans, and often contain high level of toxins. They have to be strictly tested batch by batch (which there is no indication he does) and in order for humans to digest most algae the cell walls have to be cracked through a special process, which is what makes the ingredient “Whole Algal Flour” such a joke. Sure it contains a lot of necessary nutrients, but NO you cannot get at them, you shit them out intact. It is a know cause of gastrointestinal distress.
http://onlinelibrary.wiley.com/doi/10.1111/j.1753-4887.1963.tb04673.x/abstract 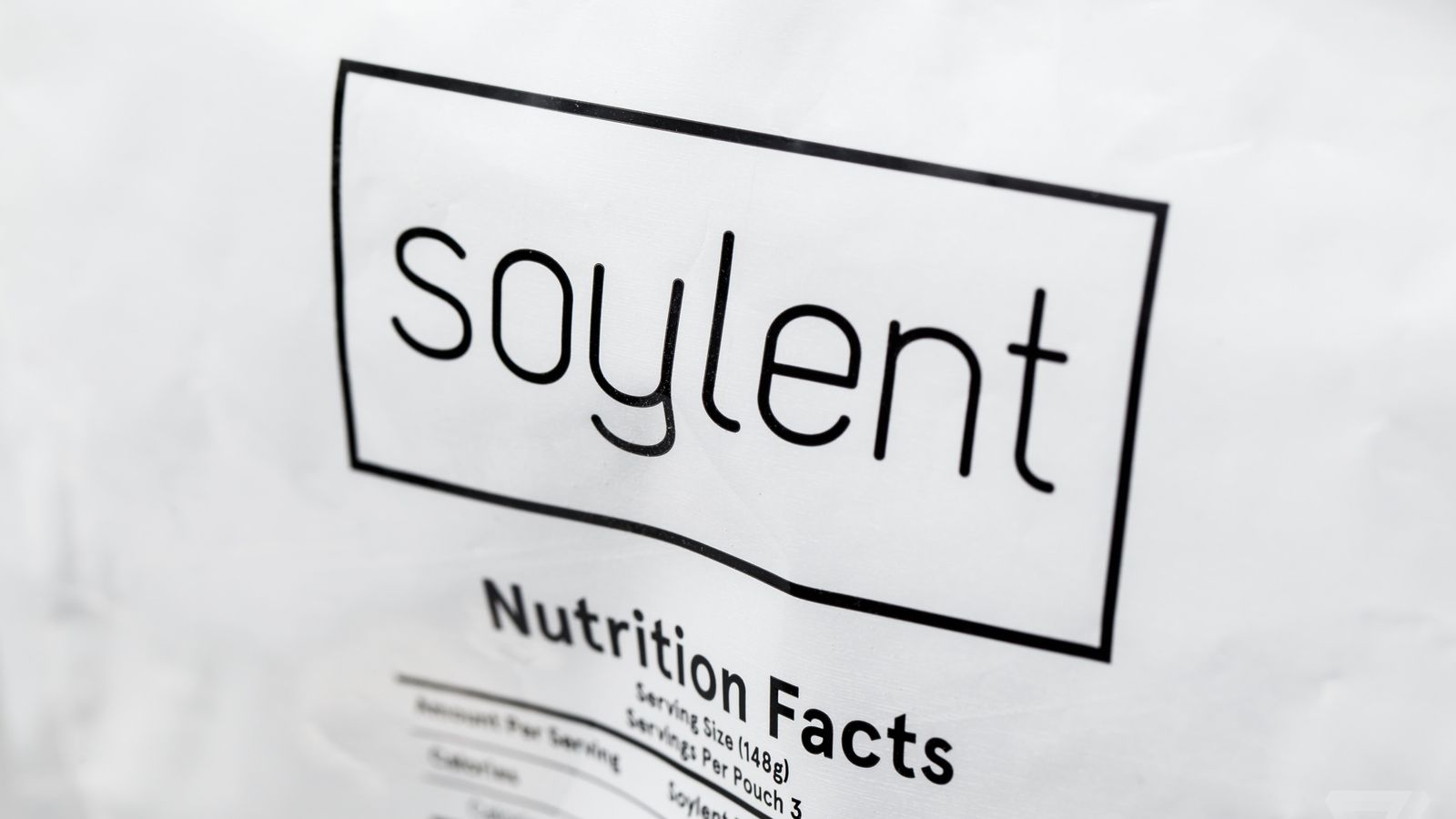 After halting production of Soylent Powder and Soylent Bars in October due to consumer complaints of nausea, vomiting, and diarrhea, Soylent thinks it has finally found the culprit: algal flour. S...

Yeah no shit, called it. The company they were sourcing it from sells it for industrial oil extraction, its nutrients aren’t usable by humans because we can’t break the cell walls via digestion. Not surprised one bit.

Yeah I agreed with you, the algea danger signs were definitely there. Also the one ingredient that was new, which they added recently.