Kremlin names US giants that must have presence in Russia

Nice employees you have, be a shame if something were to happen to them

The Russian communications regulator Roskomnadzor has told 13 foreign businesses, predominantly US tech firms, they must set up and/or maintain offices in Russia if they want to keep doing business in the country.

All must now set up offices in Russia by 2022 at the latest, if they haven’t already got at least one. If they decline, the regulator can take “coercive measures,” such as removing the foreign businesses from Russian web search results, banning them from advertising or collecting data in the nation, and imposing other restrictions.

China trying to export its Great Firewall and governance model

China is actively trying to export its internal internet governance model, according to a paper from the International Cyber Policy Centre at the Australian Strategic Policy Institute. 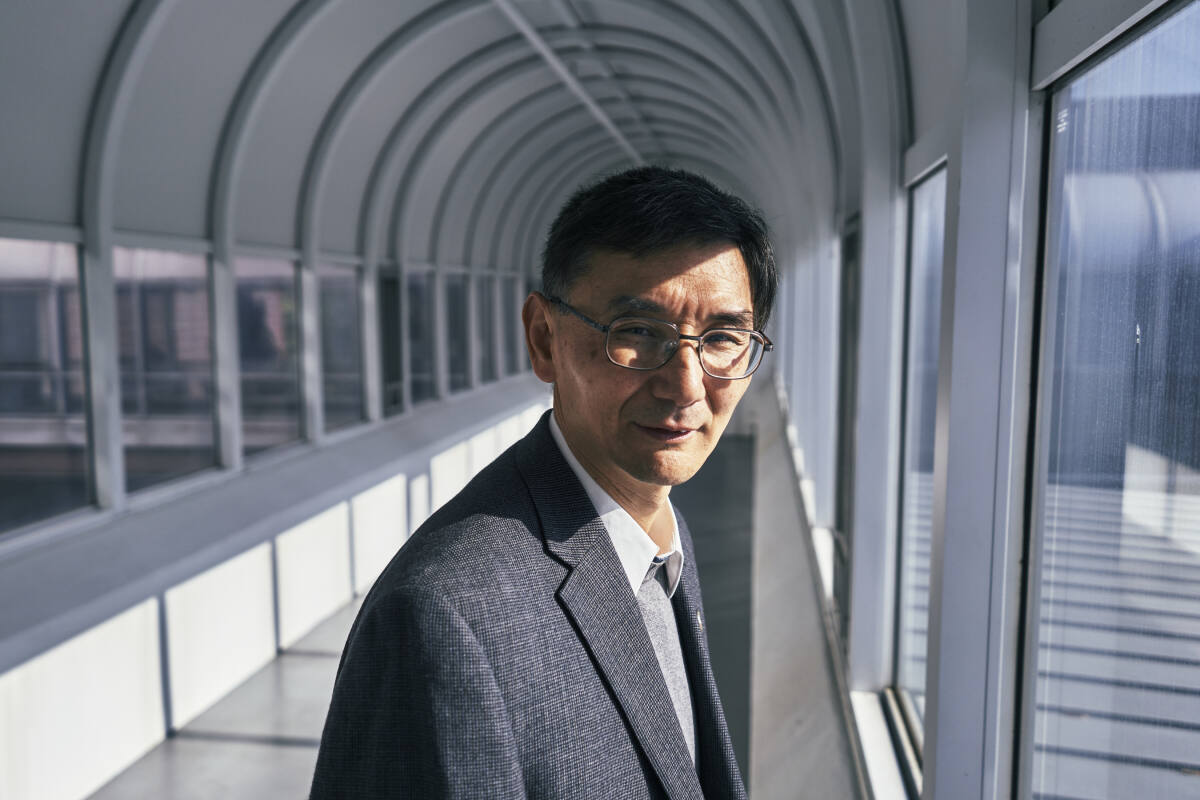 Government officials have become increasingly suspicious that scientists of Chinese descent are stealing research from American universities at the behest of the Chinese government. In interviews, a picture emerged of a community on edge.

The U.S. Really Doesn't Want to Admit It Spied on Julian Assange

A new report shows the Justice Department has been stonewalling the investigation into a security firm that may have helped the CIA spy on Assange.

How is that even a question?

Spies. They can make anything a question while simultaneously boasting about it out of the other side of their mouths.

Sure. But you can trust the retired ones.

If by retired you mean like a replicant, or quiet in the sense of a quiet American. I guess. A little bit.

You can trust what they are going to say in the future at least.

A suspected Chinese hacking campaign has breached four more US defense and technology companies in the last month, and hundreds more US organizations are running the type of vulnerable software that the attackers have exploited, according to research...

Apple Inc iPhones of at least nine U.S. State Department employees were hacked by an unknown assailant using sophisticated spyware developed by the Israel-based NSO Group, according to four people familiar with the matter.

A British employee of the UK Embassy in Berlin has been accused of passing official documents to Moscow agents. His arrest marks the third Russian espionage case in Germany in under a year.

Damn - should be easy:

“In the Member States of the European Union, national judicial authorities use the European Arrest Warrant (EAW), a region-wide judicial cooperation tool which allows countries to request and approve cross-border transfers of requested persons efficiently, without the need for political involvement.”

France & Germany will NOT extradite criminals to the UK after Brexit

TEN countries including France and Germany will no longer extradite criminals to the UK after Brexit, the government has admitted. The decision comes after the UK left the European Union and ended …

Russia has accused the US Air Force of creating "a threat to civil aviation." An Aeroflot passenger plane reportedly narrowly avoided hitting a NATO aircraft.

China is on the march, Russia loves to destabilise, no intelligence agency can stop 'em without help

The head of the UK’s secretive Military Intelligence Section 6 agency – popularly known as MI6 – has delivered a rare speech in which he has warned that China, Iran, and Russia use information technology to destabilise rivals, and that the agency he leads can no longer rely on in-house innovation to develop the technologies the UK needs to defend itself.

MI6 boss Richard Moore (whose initial, one notes, is ‘M’) delivered a speech on Thursday at the International Institute for Strategic Studies, and opened with an explanation of why the normally reclusive agency had taken the unusual step of allowing its leader to speak in public.

The ten countries will be “invoking constitutional rules as reason not to extradite their own nationals to the UK”, the letter said.

The accused is a 57-year-old British citizen who prosecutors believe passed official documents to Russian sources at least as far back as November 2020.

Germany summoned the Russian ambassador and expelled two diplomats after an alleged FSB operative was found guilty of killing an ethnic Chechen. The 2019 murder took place in broad daylight in central Berlin.

Academy of Military Medical Sciences lands on the Entity List for its role, along with 36 other orgs

The USA has added another 37 organizations – 34 of them from China – to its list of businesses with which US interests can’t interact without a license, with 12 of them earning their places for developing “mind control weapons.”

As usual, the newly listed organisations earned their place on the grounds their activities represent a threat to national security. Less usually, this batch sees plenty barred for bodgy biotech.

Among the named organisations [PDF] is China’s Academy of Military Medical Sciences (AMMS), plus 11 of its research institutes, “based on the body of information that AMMS and its eleven research institutes use biotechnology processes to support Chinese military end uses and end users, to include purported brain-control weaponry.”

Nobody was ever held responsible for strikes that killed thousands of civilians in Afghanistan and the Middle East, a New York Times report has found. A US strike cell routinely sidestepped safety procedures, it found.

I thought we in the US did that a long time ago.