Although Plaintiffs have vaguely alleged the elements of a fraud claim, they have failed to plead sufficient facts,

Is this judge-speak for, “Come back with some more evidence, and we’ll talk about it”?

It’s funny how the big picture studios and music labels have laid the blame for their (supposedly) diminishing profits at the feet of pirates when they demonstrated to the whole world that the Lord of the Rings trilogy of films actually made a loss - at least, by their own reckoning when it came to doling out the shares of the profits everyone else was waiting on. Why the f*** would anyone want their IP anywhere near the flesh-eating ghoul that is the studio system?

I hope they try it in the
Eleventh Circuit | United States Court of Appeals
Get it?
Eleven? 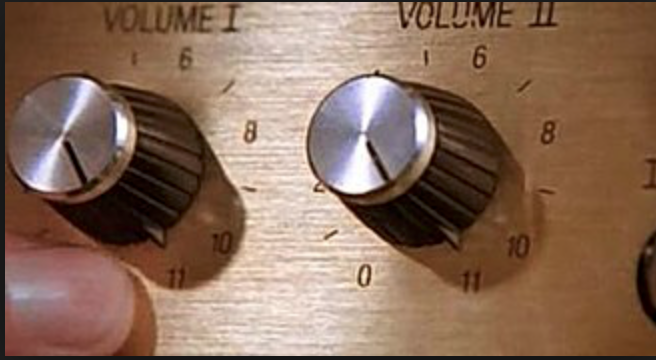