Spotify Watch: How Low Can It Go?

These boomers are more than OK!

Who’s next? And what’s next for Spotify?

How to leave it:

How to cancel your Spotify Premium subscription

It's tough to say goodbye to ad-free music, but you'll save money.

Will Spotify become just another hangout for far-right nasties?

Why Spotify Stock Has Tumbled This Week | The Motley Fool

The music and podcast streaming service is caught up in a controversy.

Investors are keeping eyes on Spotify and alternative music-streaming services as the Neil Young Spotify playlists are pulled from the platform.

“Irresponsible people are spreading lies that are costing people their lives,” she wrote after the site was accused of spreading vaccine misinformation.

There really are a lot of other streamers available. Thinking of ditching Spotify? Here's a user's guide to the wide world of...

If you're Team Neil and looking for an alternative to market-leader Spotify, there's a wide variety of streaming services to match your music needs.

@peterframpton
Good for you Neil. I’ve always been an Apple guy for streaming. No Joe Rogan for me thank you! @neilyoung @SpotifyUSA

Young, who survived polio as a child, continued, “I am doing this because Spotify is spreading fake information about vaccines – potentially causing death to those who believe the disinformation being spread by them. Please act on this immediately today and keep me informed of the time schedule.”

“* Last night at the Kennedy Center Honors, Joni Mitchell, Bette Midler, Berry Gordy, Lorne Michaels and Justino Díaz, were honored for their contributions to the arts; Mitchell has overcome a number of health battles in her life, including polio as a child.”

Yeah. I guess the (capitalist) ideology there runs deep. And roughshod, over a lot of basic morals and principles.

What a disgusting album cover that was. I wonder if there’s at least some significance to what they’ve just pissed on.

Paul and Ringo are still on Spotify.

You don’t need the money lads.

James Blunt weighs in on Neil Young’s feud with Spotify over Rogan with joke...

@JamesBlunt
If @spotify doesn’t immediately remove @joerogan, I will release new music onto the platform. #youwerebeautiful

Meanwhile, fellow musician Barry Manilow has shut down rumours that he will be removing his music from Spotify, after it was suggested he would follow in Young’s footsteps.

The “Copacabana” singer said in a tweet that he did not know where the reports had come from, but they had not come from himself or his representatives.

I can smile without him.

When the young artists start to bail it’s over for Spotify.

In choosing Joe Rogan over Neil Young, the company has made its new priorities clear to listeners.

Perhaps this is the start of a movement. Last night, Young’s legendary pal Joni Mitchell announced that she, too, wanted to secede from Spotify “in solidarity with Neil Young and the global scientific and medical communities.” The withdrawal of two of the most important living musicians obviously dents the company’s value proposition, but the bigger impact may simply be that an alarm has been sounded. Spotify faces strong competition for capturing the world’s eardrums, and Apple, Amazon, Tidal, Bandcamp, and the local record store can make a new pitch: Spend your dollars on music, not on dangerous nonsense.

“ According to our survey respondent demos, Joe’s listenership is 71% male and evenly split between high school and post-secondary graduates. Fifty seven percent of his audience reports earning over $50k per year, with 19% making over $100k. The average age of his listeners was 24.”

A bit surprised. I expected his listeners to be 90% dudes and 20 years old.

Statistics like these, that challenge my perception of who makes up a given interest group, are my favourite - they remind me that idealism (or bigotry and ignorance, as is the case here) are far more pervasive in far more places than we may believe. All the more reason to remain vigilant and not assume “young uniformed rabble-rousers” are the source of this crap.

Thanks for posting that.

A thoughtful but perhaps cowardly take on the costs for long-time subscribers of dumping Spotify. 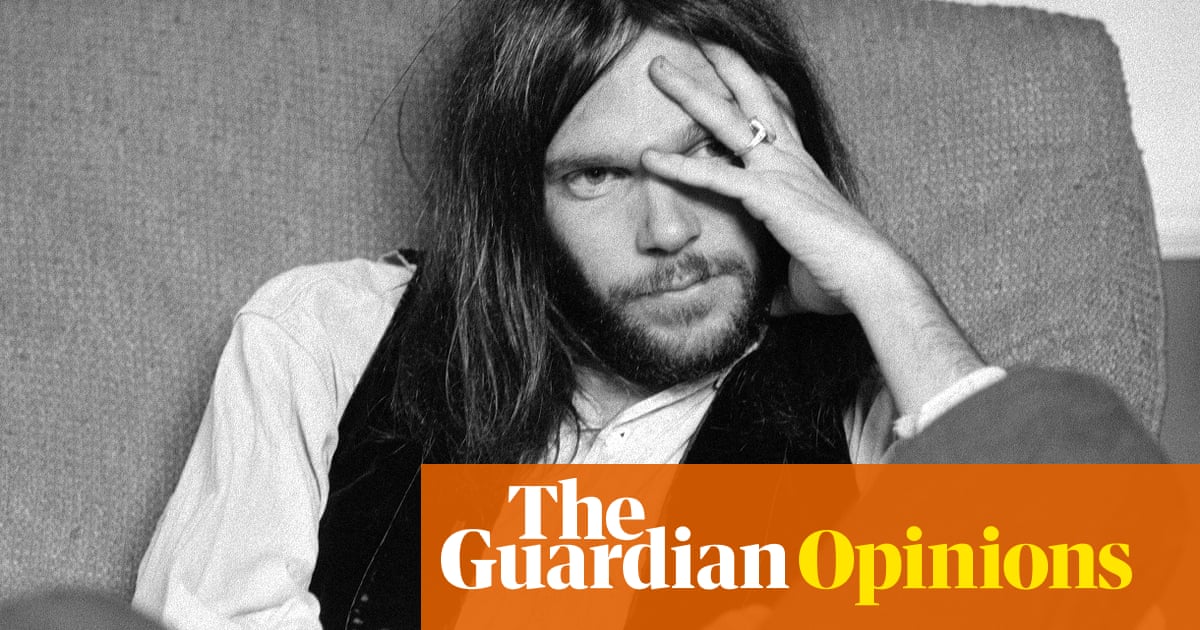 My Spotify playlists tell the story of my life – can I really quit now? |...

The Neil Young and Joe Rogan row may be the final straw for some, but many music lovers like me are in a dilemma, asks Sarah Ann Harris, the Guardian’s deputy audience editor

So what should I do? I’m yet to be convinced that other streaming platforms offer anything that can really compete, and many of the issues with Spotify may still apply to them. There is, of course, the resurgent popularity of vinyl, which is wonderful to see – I myself am the proud owner of a growing collection. But I dread to imagine how much it would cost to replace my playlist collection if I wanted to own physical copies on vinyl (or even CD). Plus, I’m not sure how my gym would feel about me carting them along to accompany me on a workout.

Ultimately, however, it’s the collection of playlists I’ve built since I was 18 that keeps me subscribing, and I imagine there are many other members of Generation Spotify who feel the same. That’s why I struggle with the idea of dumping Spotify – in doing so, I’d be burning 13 years of musical diaries, a personal, evocative and immersive account of my whole adult life.

I’m shocked that no other streaming services exist and you can’t import your playlist.