I’m just going to sit quietly over here sobbing. She was wonderful, and the world has lost an amazing person.

I am really sad. I guess the only ones of the OG crew alive now are Shatner and Takei, right?

Mirror, Mirror, Charlie X, Plato’s Step-Children, The Trouble with Tribbles are basically all the episodes that have Uhura in a featured situation.

did she not initialise the fancy free ear piece though

It was so cool to see a woman on the bridge of a space ship when I was in grade school I begged my parents to let me watch every week. Only one tv (in the living room, of course), and not in color either (hey, with 5 kids my parents had other priorities in the '60s!) but oh, how I loved this show! I grew up wishing I could see what Star Trek embodied in the world around me, and I tried to do my bit. Uhura and Scotty were my favorites, but I loved them all.

Rest in peace, Nichelle - you were a grace our world needed badly, and will miss sadly.

And Nichelle Nichols was a true pioneer.

I’ve harbored a secret crush on Ms. Nichols ever since I first watched TOS in 1968, when I was only 11. At the time, my entire community of 2,400 people was 99.99% white, and frankly she seemed just like everyone else I knew, except that she was a lot nicer. And prettier, a lot prettier. Did I mention I had a crush? The world is a little sadder without her today.

Her character on Strange New Worlds is endearing as hell. Well worth a binge. Probably the best Trek first season since TOS.

(Unless you are going to be a super stickler and require season one of ST:TOS.) 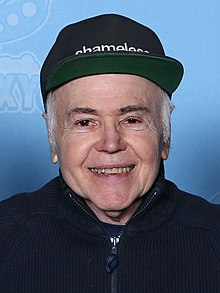 Walter Marvin Koenig (/ˈkeɪnɪɡ/; born September 14, 1936) is an American actor and screenwriter. He began acting professionally in the mid 1960s and quickly rose to prominence for his supporting role as Ensign Pavel Chekov in Star Trek: The Original Series (1967–1969). He went on to reprise this role in all six original-cast Star Trek films. He has also acted in several other series and films including Goodbye, Raggedy Ann (1971), The Questor Tapes (1974), and Babylon 5 (1993). In addition to h... 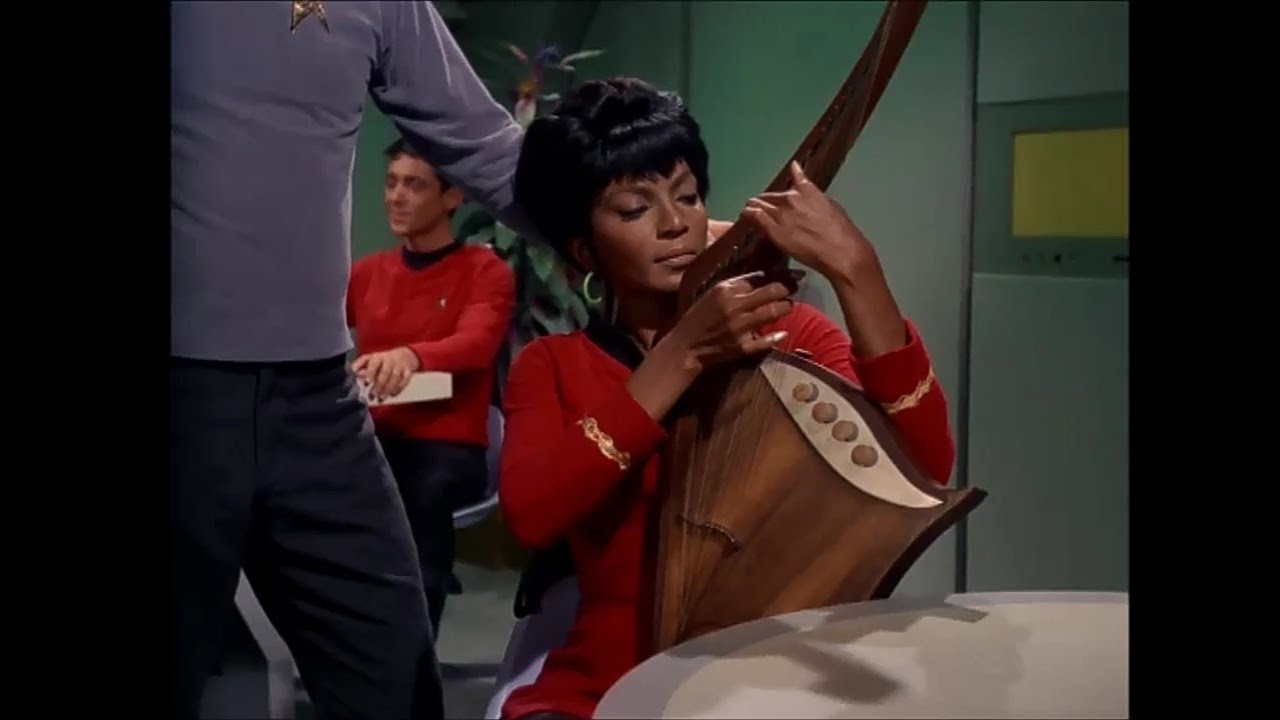 The scene I always think of (and I’m embarrassed I don’t remember the episode, but someone will probably know it off the top of their heads) was one in which there was some calamity, panels blown all over the place, and Kirk was off the ship for some reason. Uhura was down underneath the com panels space-welding or whatever to get it back up and running. Spock joins her briefly and says something to the effect of, “Getting it done?” and she’s all, “Yeah, I’m on it.” No damsel in distress or waiting on somebody else. She was just in there fixing her part of the ship.

From “Who Mourns for Adonais” (Season 2), IIRC. 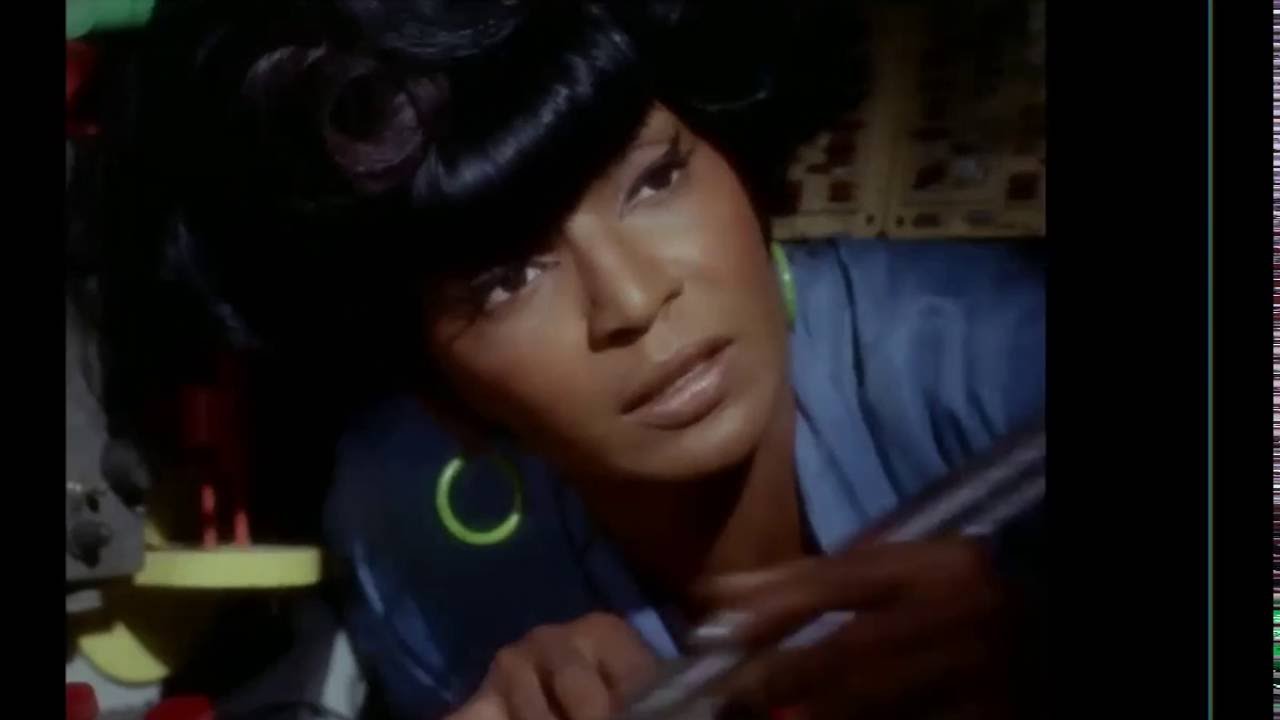 Uhura: “I’m connecting the bypass circuit now, sir. It should take another half hour.”

Uhura: “Mr Spock, I haven’t done anything like this in years. If it isn’t done just right, I could blow the entire communications system. It’s very delicate work, sir.”

Spock: “I can think of no one better equipped to handle it, Ms Uhura. Please proceed.”

for those viewing challenged

I remember this episode, and that Uhura had impressed Spock with her expertise. 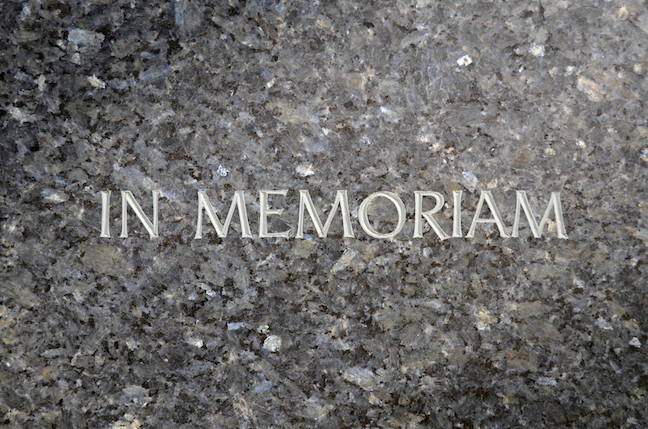 Singer and actor was a trailblazer on and off the screen

A great generational indicator, The Kiss. For my uncle, a huge Trekkie who was in his 20s watching when it aired, it was groundbreaking. For me, an almost-teen watching it in reruns 10 years later, it was “meh, Kirk kisses another woman.” 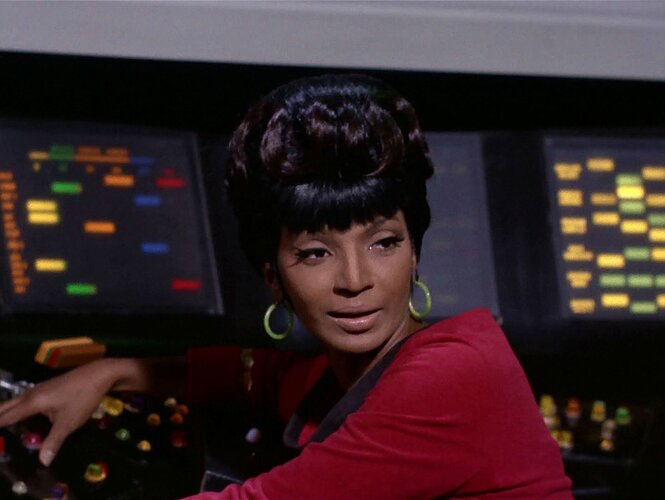 How Nichelle Nichols Launched Real-Time Opportunities for Women in Space

When NASA asked for help, the actress said: 'I will bring you the most qualified people on the planet' 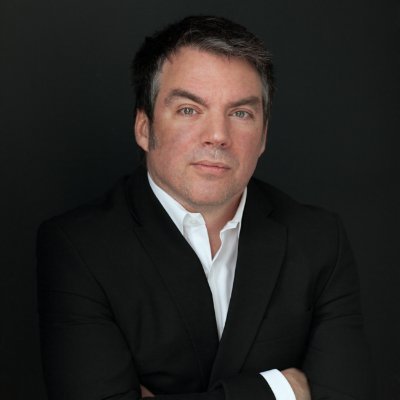 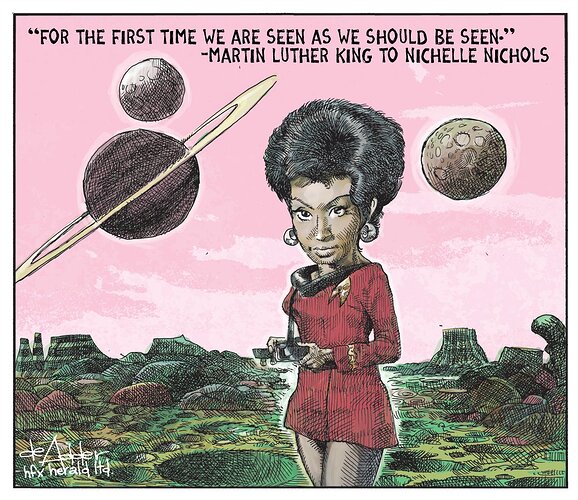 Boing Boing community - thank you all for the great reflections and insights on Nichelle Nichols’ life. It really has helped bring closure to the life of one of the greatest of our America. My greatest take from this is that her work is compounded outwards into our universe of positive souls working to bend the arc of humanity to a place of justice and peace.

May you all live long and prosper… 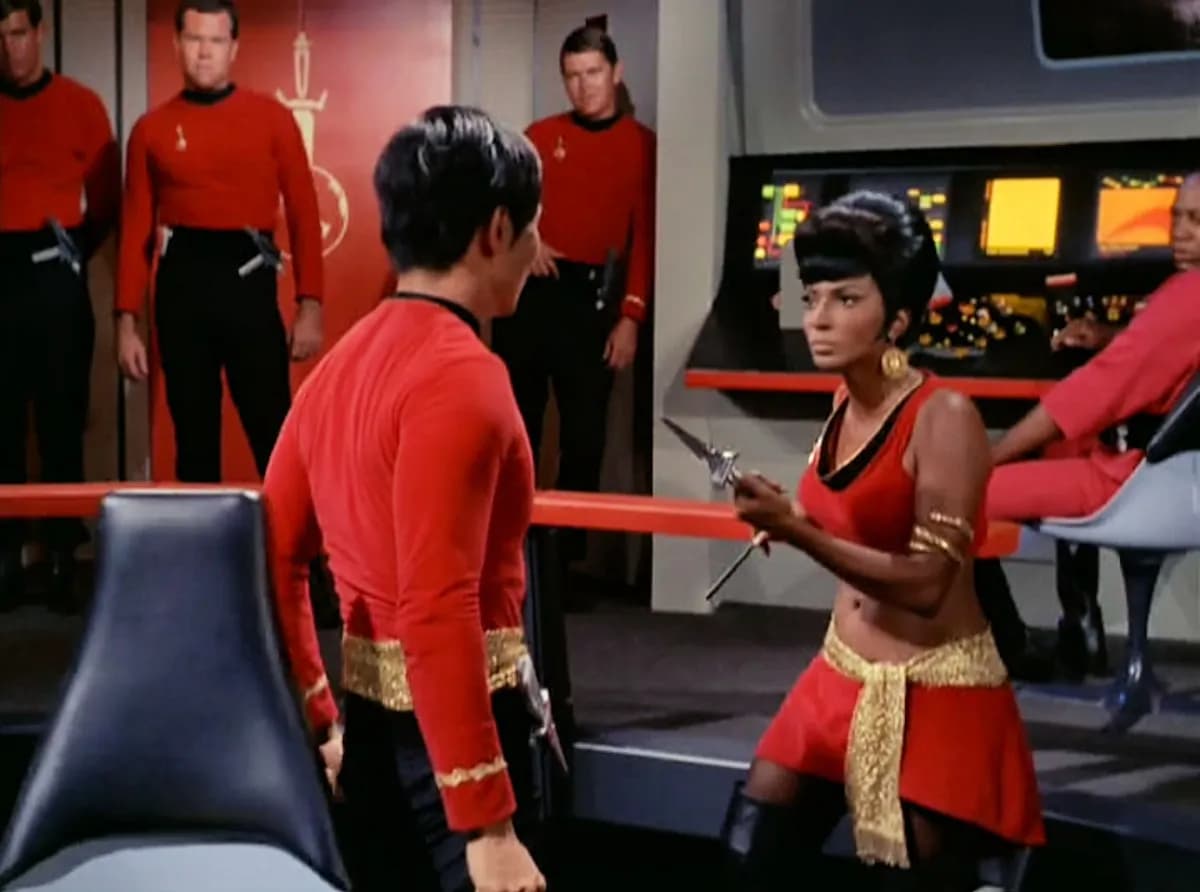 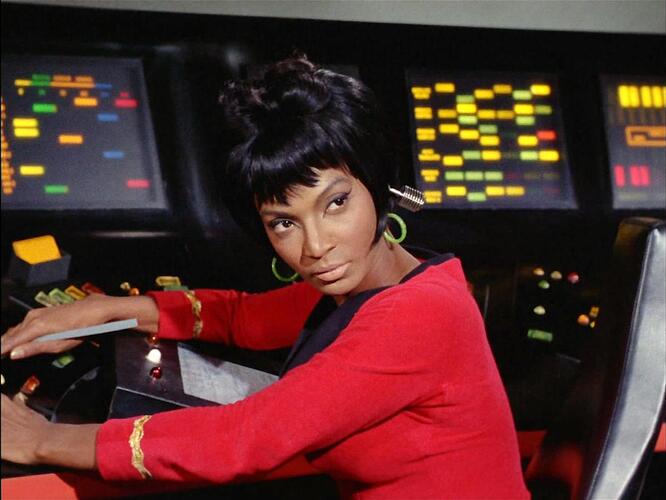 Nichelle Nichols remembers how Martin Luther King Jr. convinced her not to...

The "Star Trek" icon had already handed in her resignation, when the pioneering civil rights leader convinced her to remain onboard the Enterprise.