Is that her natural hair? I know she wanted to wear an Afro on the show but wasn’t allowed to.

So classy and charming… 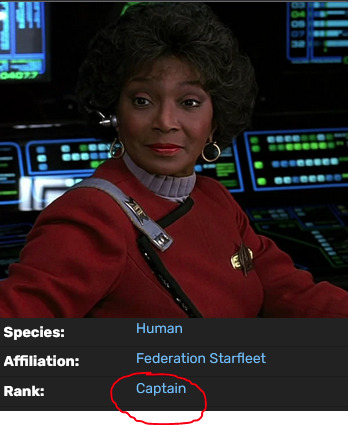 1977… that was before any shuttles flew, IIRC. Interesting that they had a CRT display onboard (three of them, they say). Those things are SPO heavy compared to flatscreens of today!

For a long time, I’ve thought that NASA is the apex of what the American ideal could be. The people are smart, reasonable, can-do, and do seem to try hard to recruit and celebrate (as Nichelle says) women and minorities. Maybe my impression is wrong and I’ve been drinking too much NASA kool aid (or would it be Tang?).

For anyone who hasn’t heard the story already, Nichols was basically commanded by Martin Luther King Jr himself to represent and recruit POC into STEM and the spaceflight business 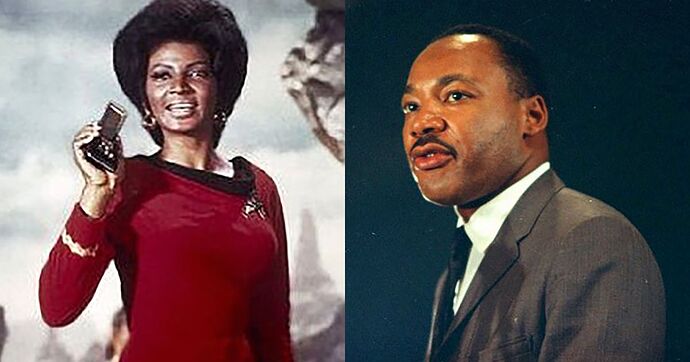 Uhura and the King. Exploring the relationship between Nichelle Nichols and Martin Luther King Jr., who saw her role as a space voyager in Star Trek as a defining image for Black Americans when they needed heroes.

1977… that was before any shuttles flew, IIRC

There was one aptly-named shuttle that flew that year, albeit not into orbit… 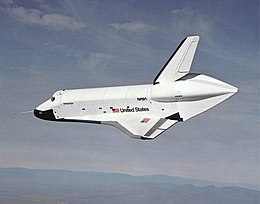 There was one aptly-named shuttle that flew that year

Man, that really got meta when an image of that shuttle made an appearance in Star Trek: the Motion Picture since (obviously) the shuttle was named after the fictional ship. 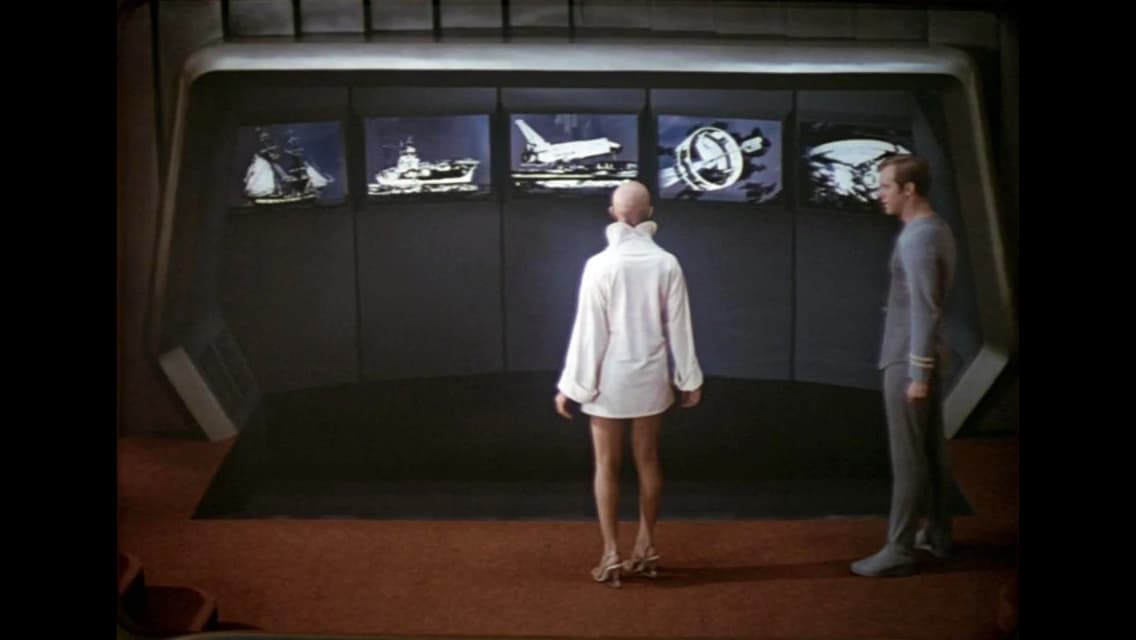 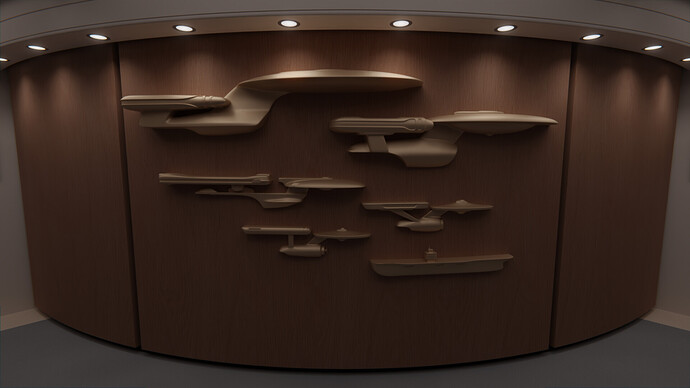