I was quite surprised that the JJ Abram’s version wasn’t just full of Lens Flare; maybe they’ll add all of that at a later date.

I kinda dislike how the preview pics given to this video spoils the best bit. The final scene is much more effective if you aren’t expecting it, and was just watching thinking ‘oh, CGI tie-fighter engine lights? What an anti-climax’.

This part was missing, but will be added in the special anniversary edition: 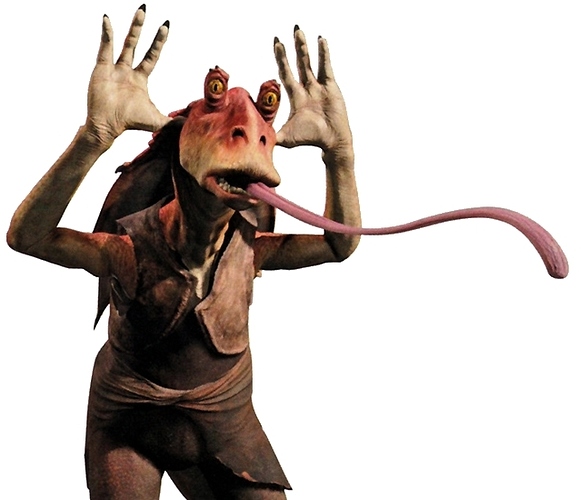 Ok that was hilarious. Bravo!

I think I would be excited for Star Wars if it was all Millennium Falcon vs a million Tie Fighters.

Holy mindfuck. Running on fumes after a long night-shift, and completely mistook that for an actual trailer edited by George Lucas. I couldn’t believe it! Derp derp, watched it twice, both times, over my head. Was SO relieved to finally get that it was a joke.