Does he make jewelry for body piercings? It might be useful to have a silver tongue. 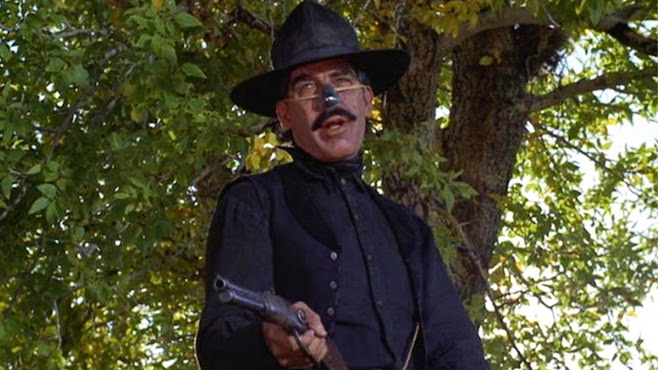 I’ll see your Lee Marvin, and raise you Tycho Brahe:

On 29 December 1566, Tycho lost part of his nose in a sword duel against a fellow Danish nobleman, Manderup Parsberg (his third cousin). Tycho had quarreled with Parsberg at a wedding dance at Professor Lucas Bachmeister’s house on 10 December, and again on the 27th, and the two ended up resolving whatever issue they were quarreling about with a duel. Though the two were later reconciled, the duel (in the dark) resulted in Tycho losing the bridge of his nose, and gaining a broad scar across his forehead. At the university, he received the best possible care, and for the rest of his life he wore a prosthetic nose, said to be made of silver and gold, kept in place with a paste or glue. In November 2012, Danish and Czech researchers reported that the prosthetic was made out of brass after chemically analyzing a small bone sample from the nose from the body exhumed in 2010. [Source: Wikipedia]

Below: An artificial nose of the kind Tycho wore. This particular example did not belong to Tycho. 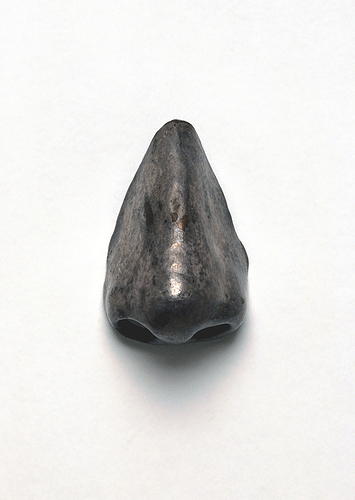 But… now that’s all I want to call it.

I’ll see your Lee Marvin, and raise you Tycho Brahe

I see your Tycho Brache; and raise you one Destro, from GI Joe: 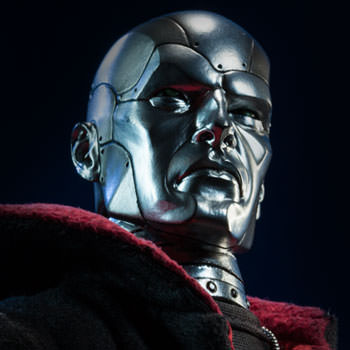 My finger feels dislocated from just having looked at it.

I’ll see you, and raise you: 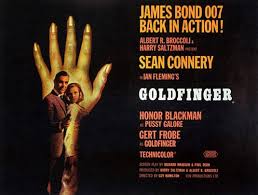 I hear all the cool kids wear it on their thumb.

Also, if you turn it over it will hold a ton of cocaine. Just saying.

No thank you, I was already born with a silver spoon in my mouth.

Looks like a beefier version of the gom jabbar. 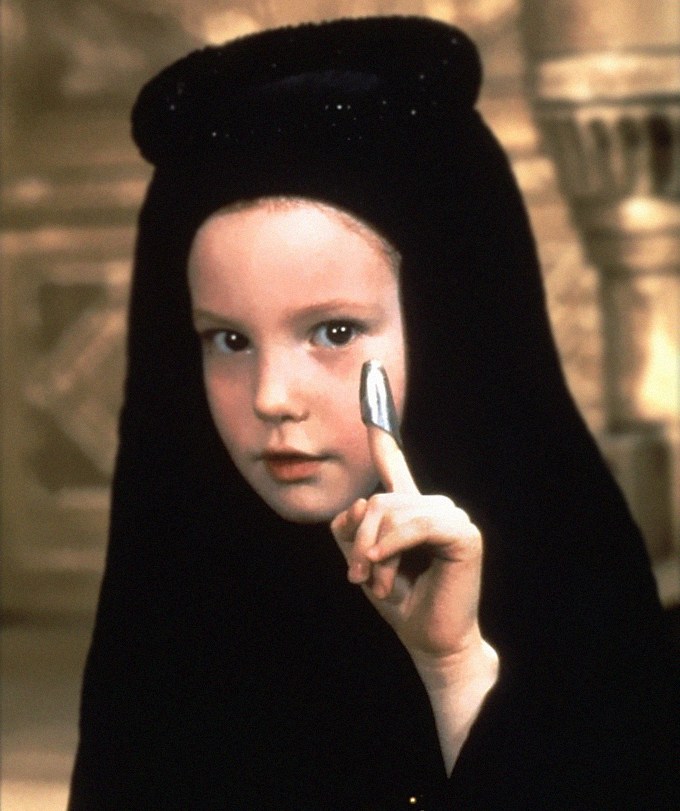 Brass instead of silver or gold? Maybe Tycho got took.

Nah, Tycho was a huge self-promoter. He was basically a nobody who worked his way into the nobility by getting in good with kings via astrology and flattery, then basically lived cheaply off of other people’s wealth.

He was exactly the kind of guy who’d wear a brass nose and claim it was gold.