Ah, finally a conclusion to the great missing plastic bridge mystery. Also, it may not be plastic.

And the suspect apparently just hired someone to actually steal it for him and deliver it:

“A 63-year-old man was charged with felony theft, according to Akron police and court records. Authorities allege that he paid a trucking company for crane service and the firm picked up the bridge and took it to Medina County.” 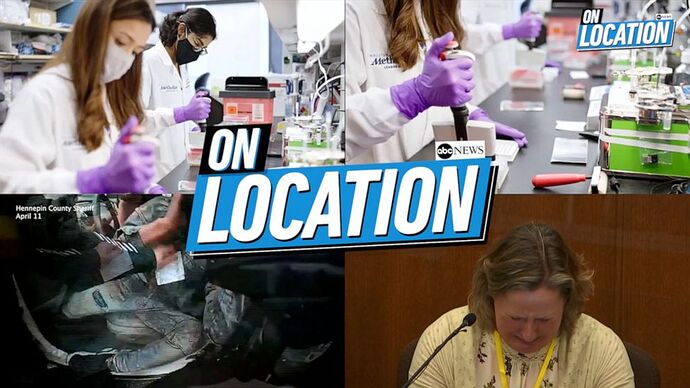 The decking is described as “treated deck boards”, so, maybe not plastic? There is also mention of a metal frame, so maybe the structural parts for the span I’ve been wondering about are metal? Dunno.

Most likely Polywood, a composite material used for decking.

does it say what he wanted it for? I’m baffled.

Most likely Polywood, a composite material used for decking.

Could be, but I’m rather suspect of the authority’s claims that the bridge had no scrap value. Images of the bridge show what look like girder proportions that suggest the structural components were entirely metal. 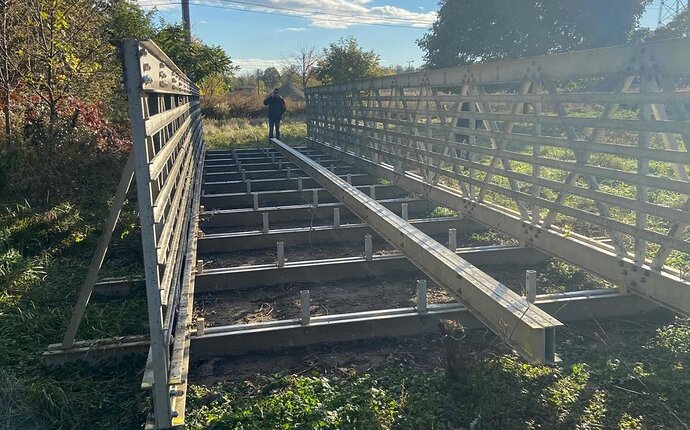 Arrangements are now being made to ship the bridge back to Akron in the coming days.