I feel a little sad for the going-out-of-business thrift store.

Never mind that! Are there any NASA goodies hidden in the back of other thrift shops?

I feel a little sad for the going-out-of-business thrift store.

I would, but were it not for these meddling kids, these cultural artifacts would be recycled rags, sold in bulk.

i’ve been thrifting for decades. i DREAM of finding just one thing this cool.

Indeed. I love the hunt for treasure. For a while there before video game collecting was a business you could find some great stuff.

My work includes managing a few donation bins (output of which goes to a thrift chain, you know the one). One bin, in a rich neighbourhood, routinely produces boxes of barely worn designer shoes and clothing (Manolo Blahnik, Prada etc). Sadly, I can’t pick through the stuff before taking it in to be sorted, because I suspect I could pay off my mortgage in a year or two.

Knowing that a $1500 pair of shoes will be sitting on the shelf for $2 on a regular basis has been an eye opener as far as thrift shops go.

were it not for these meddling kids, these cultural artifacts would be recycled rags, sold in bulk.

Holy crap! As a bike mechanic, I’ve occasionally come across a rag that was once a pretty cool teeshirt, but that’d be bananas.

I found not one but TWO Air Force suits for the combined total of $30 several years ago. One was just a regular jumpsuit but the other was a heavy-duty, thermal flight suit!

Guess which one my wife tossed in a cleaning binge…

I can sell you all the Moon rocks you want at that price. Delivery is extra.

Weird how they ended up in the thrift store. That’s a story in itself. I know some of these guys could be pretty cool about having been an astronaut and don’t just trade on it the rest of their lives – but tossing out an old flight suit seems weird.

I can sell you all the Moon rocks you want at that price. Delivery is extra.

I have a copy of the key to the warehouse where the moon landings were staged. Plenty of loose rocks in there and you can have some for free.

Weird how they ended up in the thrift store.

One person’s trash etc.
When I moved to Seattle from St. Louis I got rid of a ton of old gaming clutter at a sale day the game shop I went to held yearly. I got a lot of comments of you could get more for item XXX and I didn’t care at the time, all I cared about was not having to take it with me/have it shipped after I moved. At the end of the day I had a pile of random fantasy minis and I got offered some amount for the lot and I was deal take it take it please.

I have a list of people I’d love to deliver moon rocks to, for free!

No wonder they were going out of business.

True enough! My mother-in-law has all this stuff that she thinks my wife and her brother are just aching to take over. Almost all of it is going to an estate sale within weeks of her ultimate passing. Uncomfortable vintage Danish modern furniture is worth a lot of money (some of this stuff, anyway) but my wife hates sitting on it. 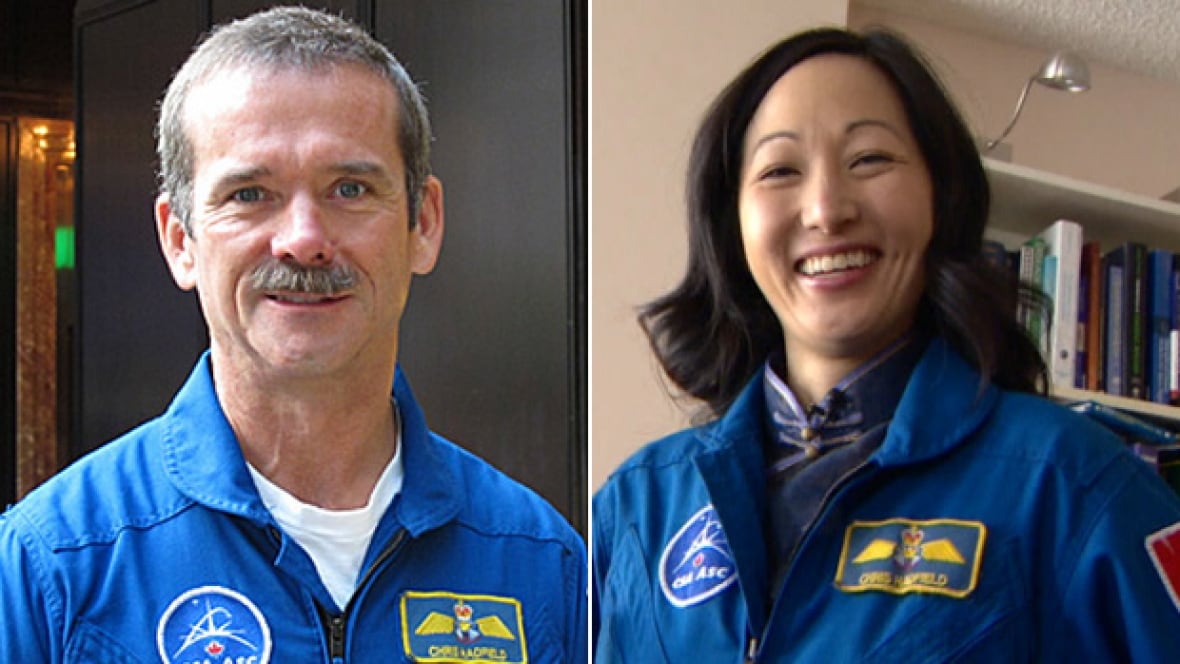 A flight suit once worn by astronaut Chris Hadfield is apparently now the property of a Toronto doctor who found it in — of all places — a local thrift store. 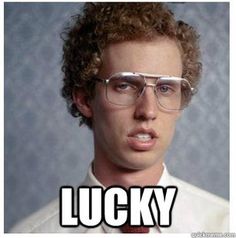