Study finds more organs available for donation and transplant after major motorcycle rallies in the U.S.

Hey, at least they are donating.

Wasn’t it in the pilot of E.R. that they referred to them as “donorcycles”?

Riding a motorcycle is more dangerous then riding in a car but the majority of motorcycle accidents are caused by another vehicle.

It’s the nature of the bike not the driver of the bike. Of course there are wreckless bikers but there are far more drivers just not paying attention.

That’s the reason I rarely ride anymore, we carry one on the back of our RV in case we want to go into town or sightsee. Everyday riding ended years ago because my riding skills are excellent but I’m terrified of everyone else.

And wear a helmet.

that’s how i heard it:
helmetless rider = organ donor.

What a lovely helmet. 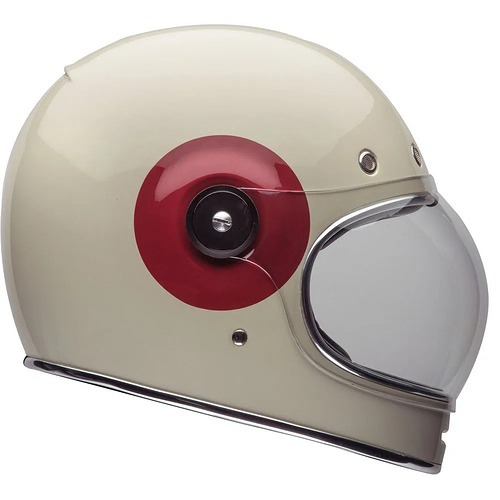 The little vent on the rear maybe detracts from the sweep of the dome. But, maybe that is what gives it a bit of sophistication? 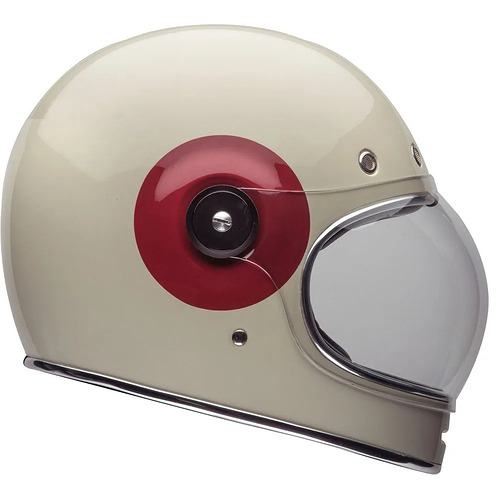 So pre-position organ recovery teams in and around Sturgis South Dakota in August. Got it.

More riding = more accidents, so no surprise there. I was going to make a snarky comment about Harleys, and guess I still will, but this is a really small effect!

These “large” rallies were Harley (cruiser) gatherings which are notorious for drunken riding and exuberance, not BMW or other brands. TBH BMW riders do a lot of drinking as well, but manage not to kill them selves as often. Riding a BMW for years we learned to steer clear of Sturgis ND around that rally since there were no accommodations or camp sites for 100 miles for that week. And each year we noticed the huge number of “trailer queens” - bikes trailered to the rally.

The original report is paywalled but it is quoted here: https://www.medicalbrief.co.za/hike-in-organ-donations-up-after-bike-rallies-say-experts/#:~:text=Major%20US%20motorcycle%20rallies%20were%20linked%20to%20increased,to%20donate%20organs%20in%20the%20event%20of%20fatalities.

Hey, at least they are donating.

Are donors screened for things like smoking and comorbidities? Because I’ve known a fair few bikers in my day and my teetotaling dad is about the only one I’d want an organ from.

the majority of motorcycle accidents are caused by another vehicle

‘Tis true. Yesterday, on the way home from our Long Island holiday visit, one particularly long stretch of slow traffic ended at an accident scene with a bike that had a badly mangled rear wheel. I didn’t even notice any damage to the car. The rider was long gone, one way or the other. I don’t even trust other drivers in our extremely safe Subaru Forester, I’d be petrified on a bike.

In the UK, our ambulance drivers refer to motorcyclists as ‘organ donors’, so, yeah, no surprise from me.

(I rode for nearly thirty years, not going back after too many near-death experiences).

New York which has some of the most generous laws concerning medical coverage from motor vehicle accidents ($50k minimum coverage, cost limits on doctors). But their laws have a specific exception for motorcycle riders.

Motorcycle insurance only covers injuries to people in the other vehicle/pedestrians.

Motorcycle insurance only covers injuries to people in the other vehicle/pedestrians.

That sucks. So if a motorcyclist is hit by an uninsured driver they are fucked? I like the idea of “safe” insured drivers not having to cover the costs of maliciously unsafe motorcycle riders, but this law seems like it can get safe riders in deep financial trouble.

If NY feels like motorcycles are such a costly and uninsurable vehicle then why are they allowing them on the road?

If NY feels like motorcycles are such a costly and uninsurable vehicle then why are they allowing them on the road?

No one is stopping the insurance companies from selling medical coverage to motorcycle riders, they simply don’t have a financial motive for doing so unless they can charge premiums beyond what most riders can afford to pay.

A motorcyclist could always sue the other driver personally. But that won’t usually amount to much. In NY the concern is less for the cyclist than the rest of the public. Motorcyclists take inherent risks with their vehicles and insurers don’t find the risks acceptable. Or so that is the rationale made to the state legislature when drafting the insurance laws.

They are allowed on the streets because a cyclist, although a voluntary risk to one’s self, must pay to protect the public from the peril they create.

there are wreckless bikers

my teetotaling dad is about the only one I’d want an organ from.

Sometimes people in this position can’t be too picky. (But, yeah, I assume organs/donors are checked and surgeons only transplant organs they think are good enough.)

Were the study’s authors just not able to get information on the circumstances that made someone a donor?

I mean, sure, they say there’s a correlation, but wouldn’t it be easier to say, “during these rallies (rallys?), there were these motorcycle crashes <N miles away that resulted in organ donors. The same areas, not during the rallies, had this many fewer such crashes.”

Sure, maybe some of those crashes were farther away involving people travelling to and from the rallies, but then maybe the increase in donors is just a reflection of the increase in motorcycle miles travelled. So it’s not necessarily riders’ behavior beyond the fact that they’re riding. It’s just that there are more riders on the road at those times.

That information might not be explicitly coded in the database. Healthcare databases focus on diagnosis rather than fundamental cause. So all the researchers might have to work with is “head trauma” and not “motorcycle accident.” Also, tracing individual organ donors to motorcycle rallies is impossible due to patient privacy.

If tens of thousands of (often middle-aged) people visit an area for 9 days wouldn’t one expect the mortality rate to increase in that area, regardless of the activity?