hostile, trolling, shitty comments on youtube?
isn’t that the point of comments there? 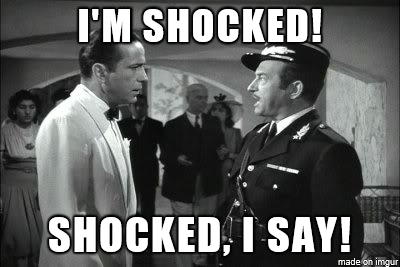 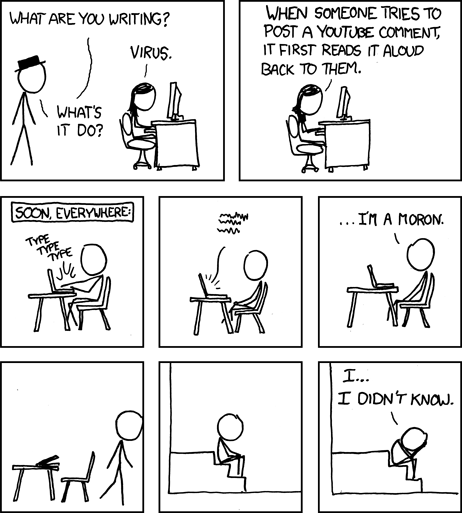 Man, I just wanted to know how babby was formed.

I guess it’s good to have documentation, but how is this even remotely surprising?

Up next: Fire is hot.

There were some positives for women as well. Female on-camera hosts elicited more comments, likes and subscribers per view than the other categories. They even received a slightly higher percentage of positive comments compared to male hosts.

But when they get negative, they get personal and sexist:

That study also found that comments for videos with female presenters tended to be more “emotional” — significantly both more positive and negative.

“What a What the Fuck World” (with apologies to Louis Armstrong)

I see screeds of grief, red rages too
I see them lash at me and you
And I think to myself what a what the fuck world

I see crimes of rue and clods of hate
The bright blasted day, the dark scary night
And I think to myself what a what the fuck world

You have won the internet today 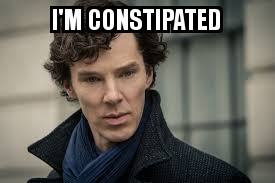 Another fine research project by the Maximegalon Institute of Slowly and Painfully Working Out the Surprisingly Obvious.

If more of these people would confront their own mothers with their feelings instead of lashing out at every other woman on Earth a LOT would get resolved fast… or at the very least it would be better contained.

These youtube comments are just the dirty backwash on a great sea of change. I hear so many women scientist’s voices on the radio now, and youtube is littered with our presence. Rock on!!

Except for Youtube comments, in which case it’s closer to 99.999%