LOL - isn’t Reddit a massive site? I’d get lost with out a link but I see, it is above, needed to scroll up more.

Skimming I see someone pointed out it was a Hungarian AKM. Did anyone call out the right AR being weird? Again, it could just be the angle and low res.

You don’t approve of Red Terror? Are you some sort of kulak?

I can offer you assurance, Comrade, that we are not lacking in khu. This season we have a surplus of khu to share.

something about this thread

So here’s a thought and any help to spread the word is appreciated: If you object to Bannon’s presence in the White House and Muslim registration, stay home on January 20th, Inauguration Day. Call in sick if you have to. Why not give yourself a 3-day weekend? The purpose of this stay-away is to apply the threat of economic pressure to a Trump presidency’s potentially racist policies. I say potentially because we’re going to put a stop to it. But to do this, I need your help. I’m calling on you…

prompted me to reread 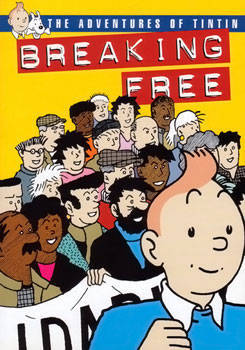 The adventures of Tintin: breaking free

The Adventures of Tintin: Breaking Free is an anarchist parody of the popular Tintin series of comics. An exercise in detournement, the book was written under the pseudonym J. Daniels.

I know it’s early but I’ll forget if I wait. 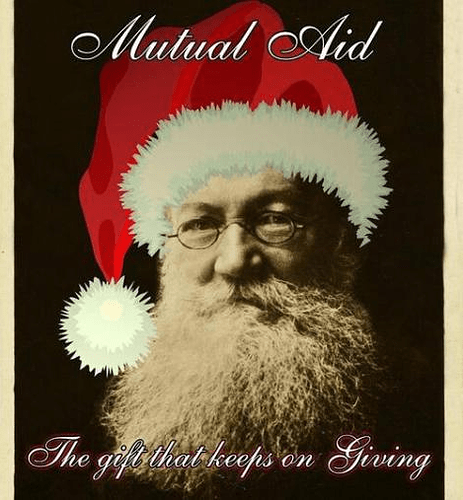 I wonder if Freedom Press ever had a Santa’s Grotto at it’s bookshop. 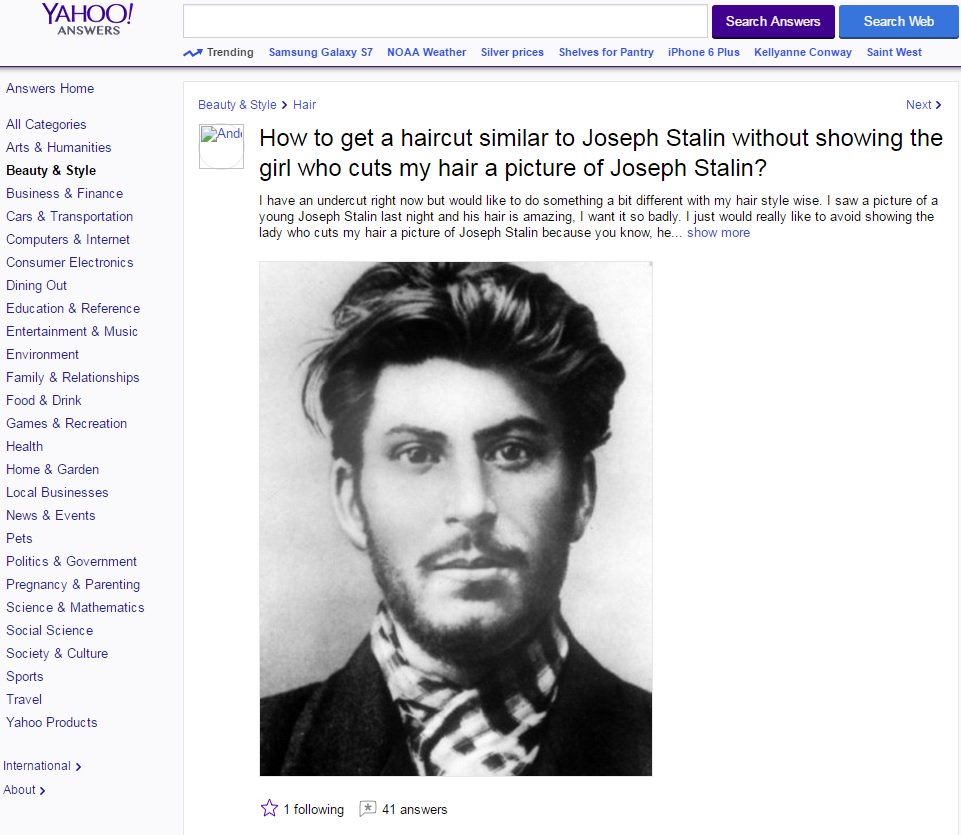 I made this its own topic, but I guess I could have just as easily posted it here:

Op-ed on the "surprising" leftist origins of "Post-Truth" wrath

In short, Calcutt blames critial theory for the current state of affairs, via Lyotard’s The Postmodern Condition. Whereas I have yet to read that book I have read quotes from it and feel that I can confidently say that it was critical and not prescriptive! The author makes no effort to explain how they conflate observation of this trend in academia with their supposed “enabling” of it in political movements to harness populist sentiment such as can be seen with Brexit and Trump. So I pretty mu…

That’s kind of hilarious… but how likely is it that someone would know that picture is of Stalin. Most people probably wouldn’t recognize him from his younger days and only know what he looked like as an older man?

To be sure, the Soviets attempted to instill a belief in public duty over there, but nothing like that ever actually took root. Everyone saw the system as corrupt, and in a peculiar way that was a self-fulfilling prophecy. And because of this difference, it is difficult for the Russians to really understand the American way of looking at things.

They, like some Europeans and most Americans, didn’t get past aristocracy. They created the intelligentsia as a replacement, but the fit wasn’t nearly as good as the “capitalists” of Western market oligopolies. Totalitarianism was a natural response to a system where the people in nominal power were eliminated on the whim of the dear leader.

Russia has belatedly made the switch back to shitty rich people, but they are behind. They face a douche-gap.

sent this to my partner/comrade. his response: 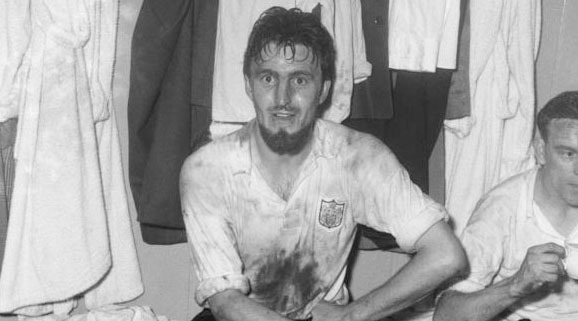 If you want perpetual hairstyle, you need a Trotsky cut. 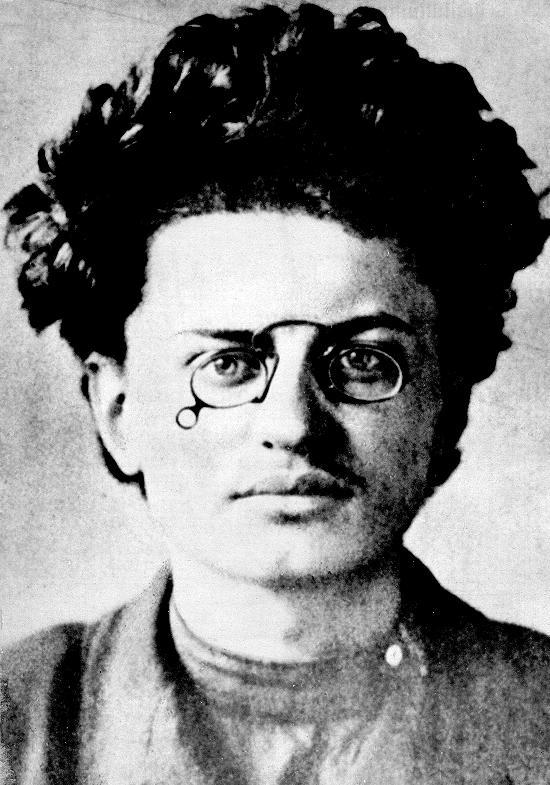 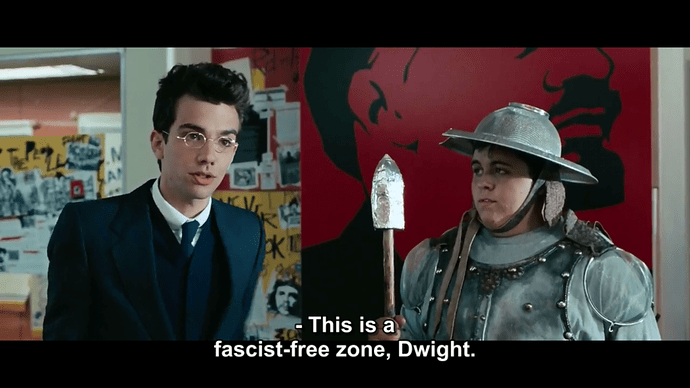 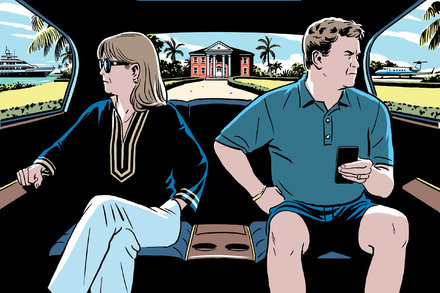 When a wealthy businessman set out to divorce his wife, their fortune vanished. The quest to find it would reveal the depths of an offshore financial system bigger than the U.S. economy.

I love how the top of the article goes into the typically Floridian sleaziness of how the fortune was acquired in the first place.