Surreal face morph animation from a 1973 episode of Sesame Street

Yep, and I grew up driving this stuff into my brain as a child. Which probably explains a lot about me.

It could be! Mummenschanz definitely had a presence on Sesame Street. But I’ll be darned if I can find the clip I’m after.

For no particular reason, we have this convention that literally anything goes in animation; and not only is it automatically suitable for kids, it’s mainly for kids.

If a book or movie or painting were as psychedelic as Sesame Street or Adventure Time, we’d protect most grown-ups from seeing it; you’d have to take a college course or join a murky subculture to even hear about it. But put that stuff in cartoon form, and it’s cool to let kids soak it up unsupervised for hours.

To be clear, that’s a good thing. It’s just intriguing that there’s such a huge, uncontroversial loophole in the way culture polices itself. 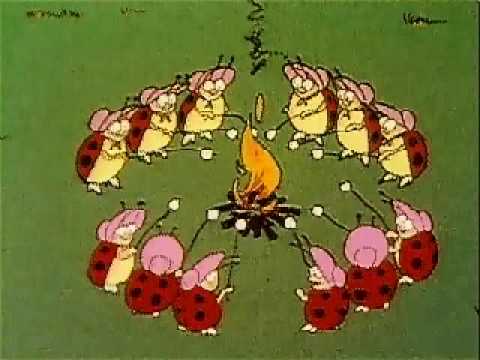 It sure seems like they had better drugs back then.

i did the exact same thing. i figured it must have been a scatalogical figment of my childhood mind, but then i googled it and found it on youtube.

Really? I’m going to have to be the first one to post this one? 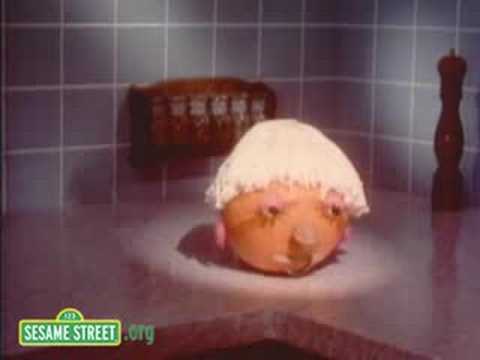 I LOVED the Operatic Orange! I remember trying to do the same with a rubber band and a ball. Good times!

I LOVED the Operatic Orange!

Stop motion was so fun back then!

I feel like this was all an elaborate setup for crack-related references… crack monkey, crack master, etc… I don’t know how to process it (though I suppose that’s the point).

Somehow I was expecting to see this: 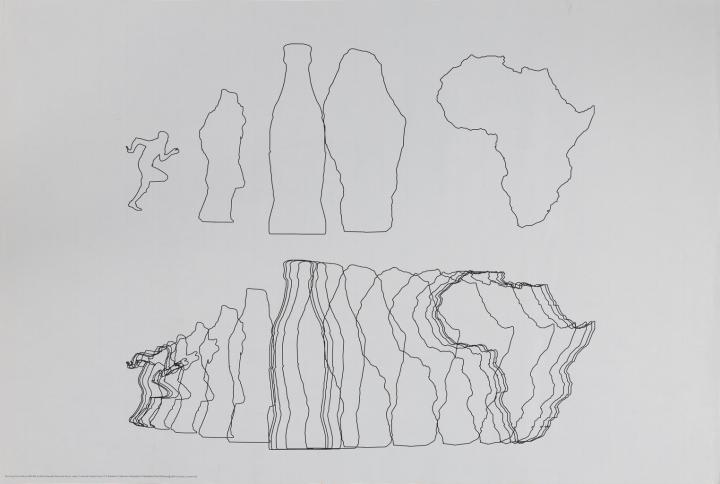 “Running Cola is Africa,” which I first heard of around that time (but which actually is from 1968). The first computer morph I knew about.

The first photographic computer morphing I ran into is at the end of Devo’s immortal “R U Experienced” video, where it feels like something out of The Monkees.

I very well recall an episode of Mr. Rogers where he talks about how as a kid he always thought he was going to marry his mother, but then his mother said, “No, sorry. I’m married to your father.” I can’t find it though.

He easily could have used his toes.

I guess I assumed that he had all his toes. My privilege is showing.