Around two hours into the flight, when the plane was flying over the Atlantic Ocean, the pilots turned the aircraft around and returned to New York, Smith said in a YouTube video he later uploaded.
“I was honestly terrified,” Smith told Insider. “I started texting my wife and sobbing in my seat. I thought we were going to die.”

This seems like an extreme reaction, unless we’re missing part of the story. 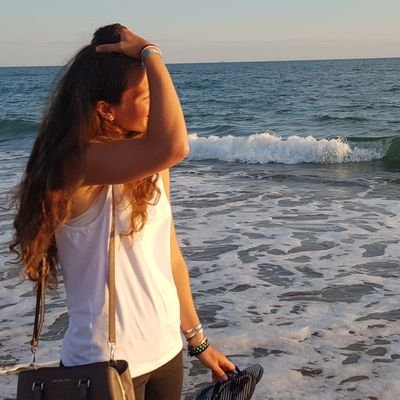 @chiarawouldsay
@kate__duffy @Frances72965262 @BusinessInsider This isn’t what happened. There was a failure in the pressurization system that the captain announced. He then explained the plane was too full of fuel to land so it would stay at 6000ft where air is still breathable. @BusinessInsider if you report something get the facts first.
21 Likes
shichae August 3, 2022, 11:54pm #4

Passengers aboard a Veuling flight

As they just departed Gatwick they were fuelled for the whole trip and as such were overweight (apparently the plane was full or close to) for a safe landing (they could have landed overweight but if it can avoided you definitely don’t do it). The A320 does NOT have fuel jettisoning capabilities so the only option was to keep flying for 2h in order to burn fuel and reduce the weight until such point they could perform a “normal” landing.

All in all a perfectly normal procedure and and very banal incident. The reporting is just complete rubbish, sorry.

The A320 does NOT have fuel jettisoning capabilities so the only option was to keep flying for 2h in order to burn fuel and reduce the weight until such point they could perform a “normal” landing.

the plane was too full of fuel to land

Better than being stranded up there because they didn’t have enough fuel to get back down.

IKR planes fly at high altitude to save fuel there’s no reason they couldn’t fly at 10k ft.

they didn’t have enough fuel to get back down

The alps have a strong opinion about what altitude you can fly at.

What, they can’t just Firefox their way through? 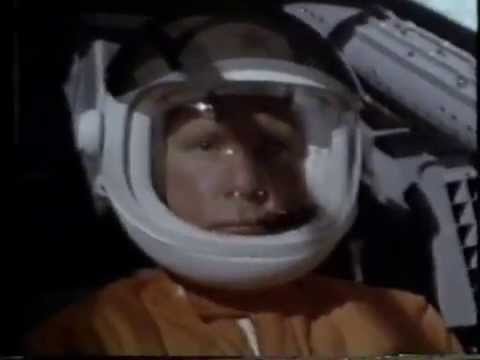 No technical reason. But many regulatory one.

Make believe lines in the sky. Yeah I’ve heard that before.

Okay, I see. Thanks for the information.

Make believe lines in the sky

…that, amongst other things, prevent planes from crashing into each other.

The fuel thing can be serious, and I agree the Gatwick to Rome flight was kinda dumb, but it seems the report had left something out. Clearly, the reason they kept flying low-level was either to burn fuel or they have pressurization issues. Airbus A320 has no ability to jettison fuel, IIRC. So if they just took off they’d probably be over the max landing weight.

The part about XiaoMa releasing a video about him having fatalistic thoughts, however, really came across as overly dramatic. He has a talent for language, and his Chinese is pretty good, and he tries to speak a dozen other languages. But a fuel imbalance is hardly an immediate safety issue. All that’s needed is to land and get the fuel pump fixed.

TL;DR version: a passenger airliner has multiple fuel tanks, and obviously engine on both sides. So there are fuel pumps to transfer fuel from one side to another to not only to balance the aircraft, but a way to run BOTH engines off one tank (or the other) if need be. If there’s a problem with transferring of fuel from one side or another (something that’s usually done automatically by the engine management system) there can be a problem crossing the ocean (since you have less than the full load available due to this malfunction), but that’s hardly an “OMG I’m about to die” situation.

I must emphasize I am NOT in the airline industry or even in aerospace. All the knowledge I picked up from watching those ATC dialog videos.

To reduce noise pollution planes are only allowed at lower altitudes near airports, unless it’s private craft. I’d imagine things are even tighter in Europe, whereas we here on the West Coast have airport “curfew” hours where we limit landings to certain hours of the day.

Also, air traffic control at regional level tracks every plane that crosses the sky and they have to fit into specific altitudes and specific slots. They can’t suddenly just let a plane through at 10K when everything else is 35K, unless it’s an emergency situation or a Nordo (no radio).