I guess if all the years of bad-faith arguments, open misogyny and general sexist fuckery on their part didn’t tip us off about the contempt…

It seems really important to look at the roots of the movement, how it was a non-issue until a core of pro-segregationists got a hold of it in the 60’s.

For some of these groups, it wasn’t just a non-issue, they were actually explicitly pro-choice until then.

Between that and their positions on homosexuality, it was pretty clear that a bunch of straight dudes sat down and decided to avoid future-proof themselves against charges of hypocrisy by devising a list of things to condemn that they’d never ever be guilty of themselves.

Margaret Atwood did not think she was writing an instruction manual

Nah, she noticed they already had it pretty well figured out.

They also don’t seem to care if the government funds adoptions and foster care, and they seem universally to be against food aid and housing aid.

So it’s rather obvious “pro lifers” are really pro birthers and don’t give a shit what happens to a child once born. They don’t want to reduce abortions. They want to punish women for having sex for reasons other than procreation.

Becoming a parent was your choice, one which “we” – society – gave you the freedom to make. I take it from the quote above that you would not be judgmental about people who chose not to become parents, yet the rest of your post seems to undercut that.

I propose that the child in your thought experiment must be female. 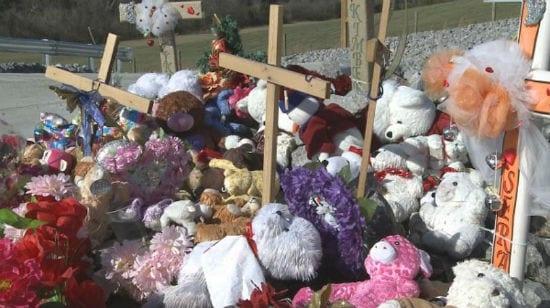 If it wasn't a lie, then everything described above would be happening. None of it is. Why not? Because even the people telling this lie cannot manage to believe it.

“Must be a chick thing.”

As a thought experiment, suppose people had to spend at least 5 years raising a child (could be a foster child, etc.) before they were allowed to vote

As for your experiment, I think it would only change things slightly. Conceiving a child is the easiest part of child rearing. I’m going to guess a good percentage of people with kids didn’t plan them down to things like financial security, household stability, education options, ect… You ask the question in a way where you believe people become more aware after having them. I haven’t found that to be the case. If anything couple sleep deprivation, juggling multiple schedules, and the stress of kids and people probably are “dumber” once they have kids.

One thing that I noticed from the study.

Men think now is a better time to be anything than women do.

With this level of disgruntlement, I would have expected that a huge percentage of women would have said that now is a good time to be a man.

If women could vote to go back in time to any year, what would they pick? What was the golden year where everything was great compared to now? Was it better before MeToo?

I was going to say something along the lines of “the sky is blue” or “water is wet”, but that doesn’t come close to conveying how obvious this is. The only people who don’t know this are babies still in the womb, appropriately enough.

If women could vote to go back in time to any year, what would they pick? What was the golden year where everything was great compared to now? Was it better before MeToo?

Seems to me that disagreeing with the statement “now is a good time to be a woman” does not necessarily imply that some earlier time was better.

Seems to me that disagreeing with the statement “now is a good time to be a woman” does not necessarily imply that some earlier time was better.

Seems to me that you are correct, good sir.

There was no golden age, ever; for anyone. (But particularly so, for women, and people of color.) 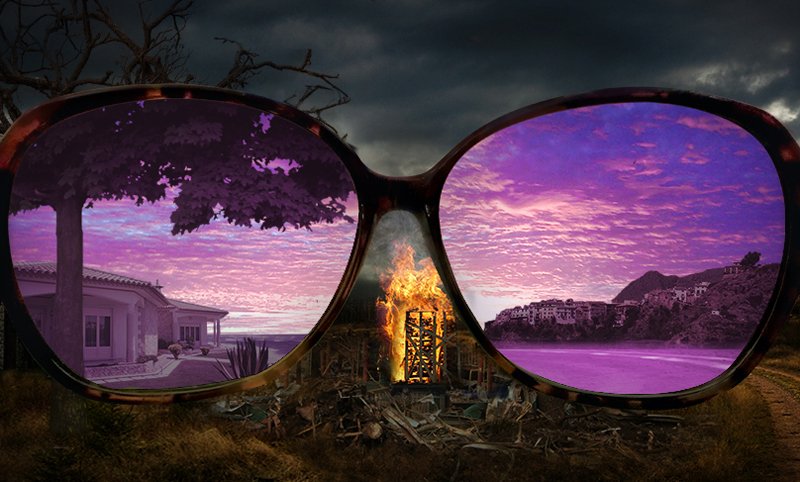 well, the basis (of the misogyny) may be adherence (or at least perceived adherence) to a set of fairly anti-female codes generated by male dominated middle eastern tribes of about 2k years ago… I’ve met people who can tell me in all absolute seriousness that their wife must obey them in all things (even if she disagrees) or she’s sinning against god and will be condemned to hell for an eternity. That’s some pretty f-ed up stuff right there. And it’s supposed to be a surprise that they hold contempt for women?

That would systematically disenfranchise queer people, who are significantly less likely to be approved for fostering or adoption, so no thanks.

The number of awful entitled parents I come across makes me think your own experience is not universal.

If women could vote to go back in time to any year, what would they pick? What was the golden year where everything was great compared to now?

There’s a very well known response to that: women should not use a time machine to go backwards in history, but rather forwards.

Yes, women are keenly aware that it’s better to be a white man than anything else at this point in history, and white men are still deluded into believing that things are better than they actually are for everyone else.

And yet, they’re rioting in the streets over their loss of privilege over everyone else. 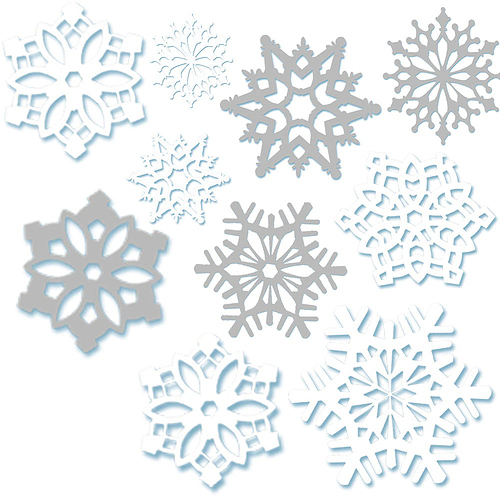 There was no golden age, ever ; for anyone. (But particularly so, for women, and people of color.)

You summed up one of my college entrance essays in one sentence. The question was, “If you could travel back in time to any period in history, which would you choose (and why)?” I recall writing several paragraphs explaining why that was a terrible question, along with several examples of what would’ve probably happened to me in various places and times. I also pointed out that being raised and educated in the U.S. could’ve led to my doom just as easily as gender or ethnicity in many places.

The topic reminds me of watching the Fox series Sleepy Hollow. The episodes “Awakening” and “Tempus Fugit” stretched my suspension of disbelief to the limit. I kept expecting worse things to happen to an African-American woman from the 21st century suddenly landing in the 18th century. All this has motivated me to read Octavia Butler’s Kindred again and count my blessings.

Per Time magazine:
“Among the most confounding changes of all is the evidence, tracked by numerous surveys, that as women have gained more freedom, more education and more economic power, they have become less happy.”

Well golly I guess we ought to just take those wimmenfolk’s books away and send them back to the kitchen then. For their own good, of course.