Sylvester Stallone is not happy about the new Drago movie

Originally published at: Sylvester Stallone is not happy about the new Drago movie | Boing Boing 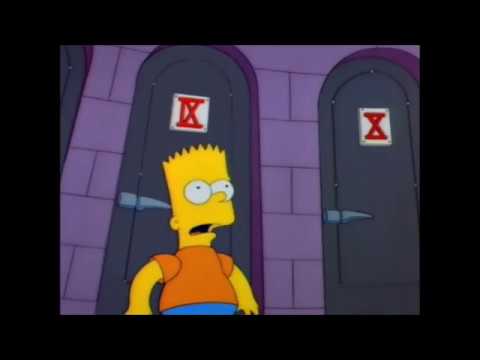 I want a buddy road trip crossover flick starring Paulie’s robot from IV (talk about picking the bones of the property) and Johnny 5 from Short Circuit.

Then the side of beef needs its due. It already has an action figure so now it needs an origin story.

If you squint hard enough those two kind of look like WALL•E and EVE. 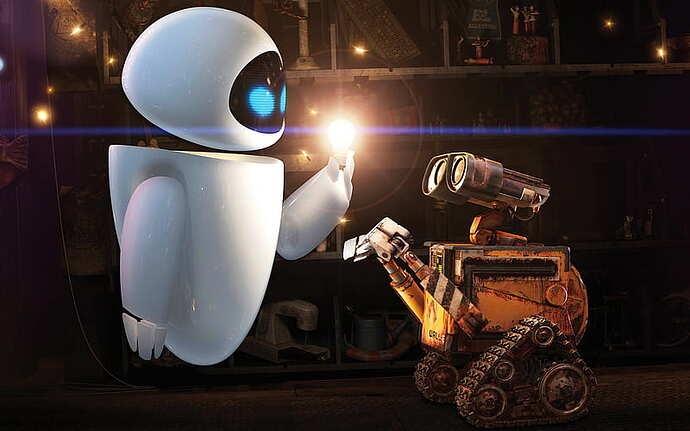 Stallone was nobody before Rocky and his deal reflects that. He regrets it now but did he have any other options then? In the years since that movie launched his career he’s done well for himself. I don’t have a lot of sympathy for a couple of rich guys arguing about which one of them gets to be a little richer. And I have even less sympathy for these guys vying for the right to make another sequel. I assume after Stallone dies that Winkler’s heirs will authorize a remake of the original. Maybe before he dies, if they get tired of his whining and want to rub it in.

He was Frankenstein in Death Race 2000 before Rocky, and frankly I love that movie more than anything else he’s been in.

Thanks. That made me look Death Race 2000 up. David Carradine was Frankenstein while Stallone was Machine Gun Joe Viterbo, according to IMBD. Now I am going to have to watch it and see if it’s the movie that made Stallone a household name instead of Rocky. Wasn’t the case in my household but maybe we were just not hip enough.

It wasn’t Party at Kitty and Stud’s?