"Take a Dump On Trump" counterfeit quarter now in circulation!

I saw a tweet today that said “this election will be remembered for the FBI, KGB and KKK all getting behind a single candidate”.

Those might be the strangest bedfellows ever, but on a planet with seven and a half billion people, I have to imagine there’s at least one chucklehead with memberships in all three.

The Secret Service’s original (and still one of their primary) mission/task is regarding counterfeit currency, so they are probably wanting to find out more about who are behind the coins.

If that’s not something that exists, it should.

I’m no lawyer, but the Counterfeit Detection Act appears to say that it “generally prohibits the manufacture, sale, or use of any token, disk, or device in the likeness or similitude of any coins of the United States.”

Changing minor details like the image or specific words doesn’t count as not being a likeness. Just look at what happened to Greg Bilson:

The Business of Fake Hollywood Money

Making fake cash is a risky line of work -- even if it's as a certified Hollywood prop master.

If you change your mind, I’ll be first in line.

Wow… I hadn’t heard that. Back in the 90s, I’d had occasion to pick up fake cash from both ISS and Earl Hays for different productions, and I was surprised at how very fake their stuff looked in person. Last show I worked on that used a stack of money did the old real-bill-on-top-of-a-stack-of-blanks trick.

Well, you know, shit gets real in the Whole Foods in Santa Monica. 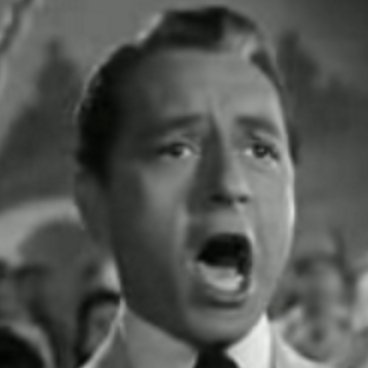 This will always be remembered as the presidential election in which the KKK, the KGB and the FBI all supported the same candidate.
5 Likes
nungesser November 4, 2016, 10:33am #32 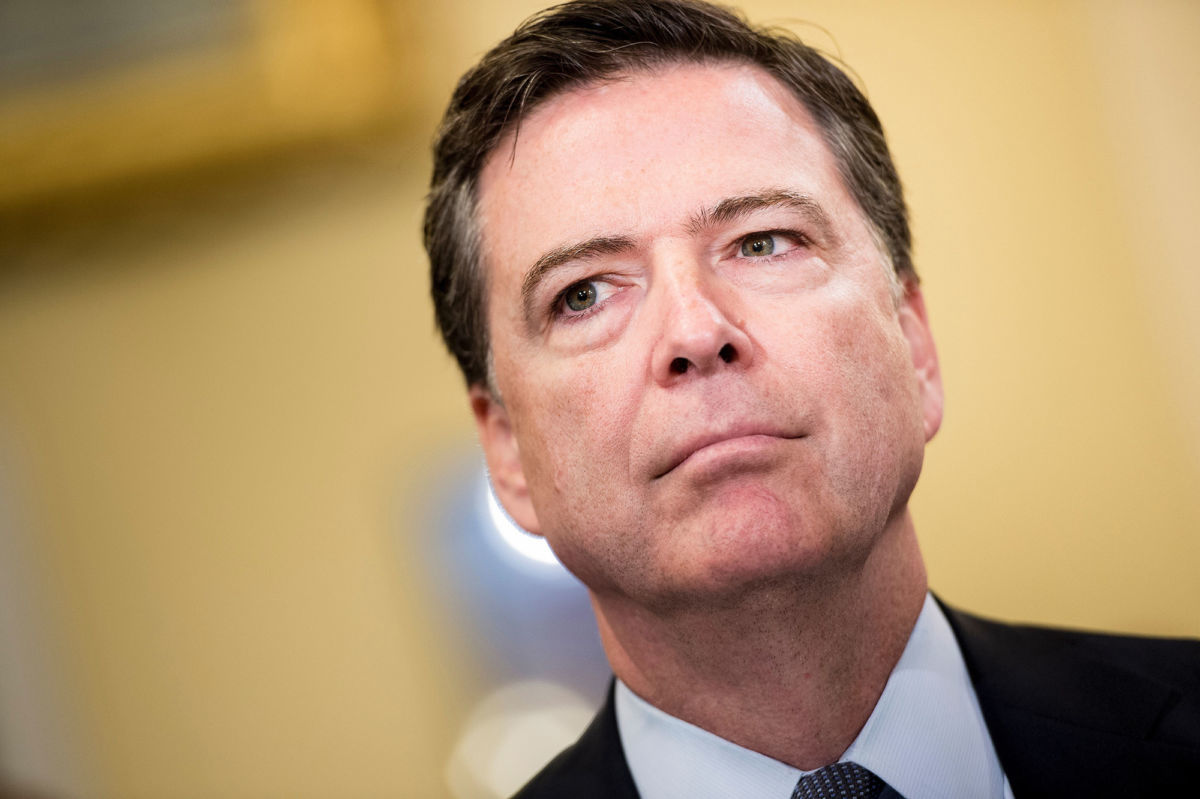 If it makes anyone in Santa Monica feel any better, trying to shop at WholePaycheck is approximately the same experience in Ann Arbor, but the video needs moar Prius’. Like 1/2 the parking lot should be stuffed with 'em. The other half should be primarily comprised of Fiat 500’s, German luxury cars, Japanese luxury cars and more than one Smart.

In which case it’s not counterfeit, but defaced, which is still illegal, but not as.

There are silly vending machines at tourist traps that take your penny and stamp “Pedro’s South of the Border” or whatever on them. Wouldn’t this be a similar case? Yet I’ve seen many of them. Being a fan of tourist traps.

Imagine if Marine LaPen got into power in France. Similar.

But did you mean the quarters? Since we don’t have living individuals on our money, I have no idea?

Is it legal? Why do I see silver on the penny after it is elongated?  Why are pennies hard to fit into the PennyCollector books? Can I use Canadian Pennies?  How can I clean my elongated pennies?

Its not counterfeiting because its clearly not intended to pass as legal tender. If its mutilated its probably in the same gray area @fiddlingfrog pointed to. Its not masquerading as a coin of greater value, so it might not technically be illegal. I doubt anyone would get in trouble for it. Depending how Tuesday goes.

But I hope I find one.

Not only that, there’s a place where you can get dollar coins with Richard Nixon’s face on them.

A counterfeit “Dump on Trump” quarter? As opposed to a real one?

Damn, I’ll be on the look for that. Which Whole Foods?