"Take a Dump On Trump" counterfeit quarter now in circulation!

What inflation does to a hobo nickle.

As a frenchman, I’m curious about how all this will end up if and when Trump ends up as the president of the united states of America.

I wonder if it’s an overlay on top of an actual quarter. That would be a lot easier to make, I imagine. In which case it’s not counterfeit, but defaced, which is still illegal, but not as.

All US quarters will have Trump’s head on them, for real. As will all our other coins and bills. Of course, they will no longer be worth anything. We’ll use wheelbarrows of cash to buy bread.

It should be an oversized penny, twice as useless as tRump.

But. But they will be made of the best gold!

I assumed it was intended as some kind of restroom token.

Well of course not. They’re the ones in danger of being obliged to take a bullet for the guy.

I wonder if they’ll jump a tad slower than they would under other circumstances.

Doubt it. Most of those guys are made from the same cloth as Trump. Same goes for FBI. 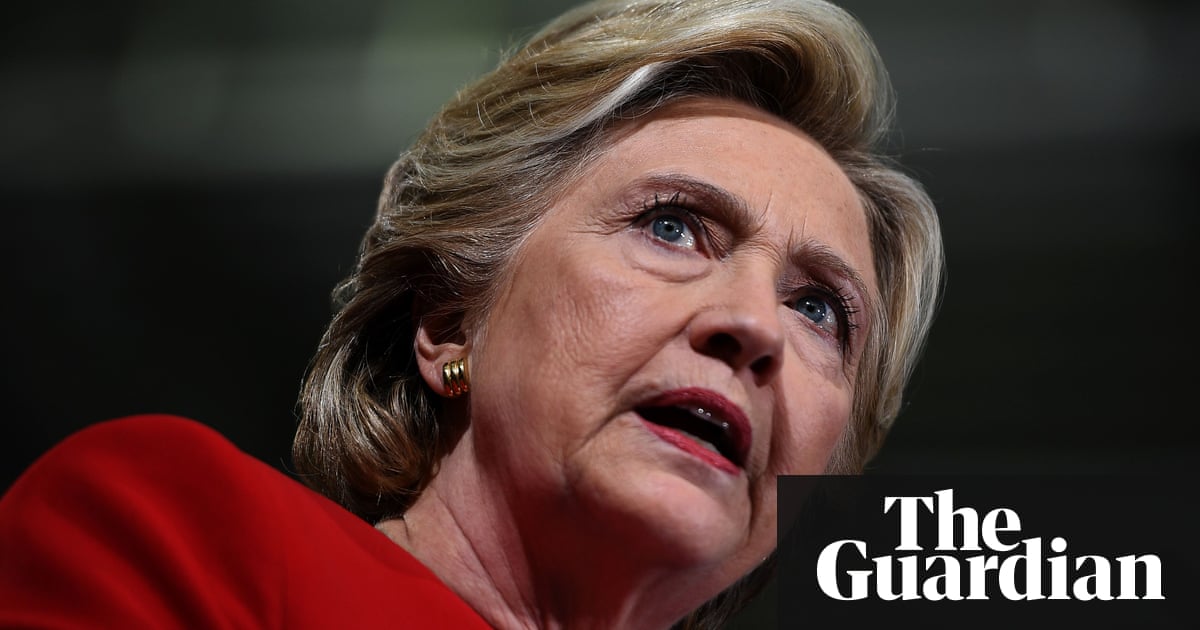 Well of course not. They’re the ones in danger of being obliged to take a bullet for the guy.

I wonder if they’ll jump a tad slower than they would under other circumstances.

AGENT 1: That dude over there is pointing a gun at President Trump.
AGENT 2: Are you sure? Maybe it’s just a water pistol. We wouldn’t want to jump to conclusions.
AGENT 1: I’m pretty sure it’s a Glock.
AGENT 2: Ugh. I guess one of us ought to do something.
AGENT 1: Ro-sham-bo?
AGENT 2: OK, best of three.

It should be an oversized penny, twice as useless as tRump.

A couple nights ago, I had the opportunity to handle one that had shown up in Providence. It looked and felt like a real quarter that had been re-stamped. The edges showed some copper and had the right ridges, and the back looked like a regular quarter that had been long in circulation. The relief on the Trump side was not as deep as a regular quarter. It’s very nice work though.

How does it compare to the Buddy Cianci ones?

Welcome to BB, but take it easy now, spud.

Just because Krista wasn’t born until after Total Devo doesn’t make her a gold digger.

Just guessing here, but I think spudness was refering to Trump’s wife shopping at Whole Foods. Not that the thing makes much more sense …

Reads like the person was obviously digging on Krista to me.