I’m practically face-blind. Even folks who I’ve known for decades can confuse me if I haven’t, say, seen them for a few years and they’ve changed something about their hair.

Now, I’m not speciesist, but all you humans look alike to me.

So how do you do in the test? Do you think it assesses you accurately?

I get 8, seems right. I’m way better with faces than names which also makes for some awkward moments. I can be pretty good at recognising actors from a cameo somewhere but I’m definitely not “super”.

This doesn’t test whether you can recognize faces—it tests whether you’re psychic! 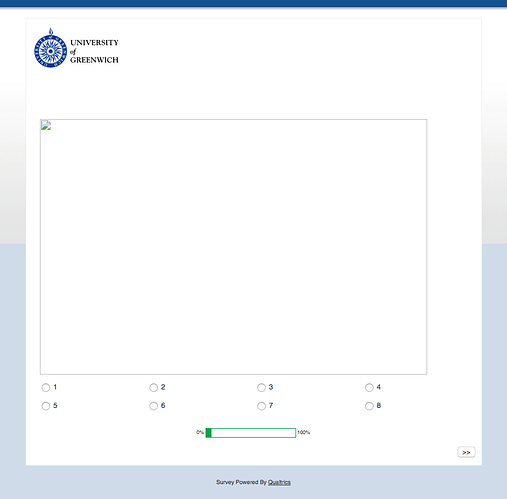 What if I’m better at recognizing the faces of women? Or people who aren’t white?

yeah, the test was kind of buggy and slow to render screens. I got 13.

I got 10, but I do much worse in real life, because I’m not staring intently at someone’s face trying to memorize it. I’m busy trying to carry on my end of that whole social interaction thing, which leaves no time for worrying about details like faces and names which might later turn out to be important.

Yeah just visiting the landing page again started the test up immediately, which worked this time round.

12/14—I’ll take it! The ones where you have to turn the head in imaginary space are brutal.

13 of 14, and I’m pretty sure I knew the one I missed. I’ve always been good at faces… just please don’t ask me to remember any of your names.

I’m pretty faceblind too… got 9 of 14. Went off the hair and eyebrows for the most part.

Yeah, why was it all soccer hooligans?

I got 12/14 and I knew which two images I got incorrect (the two that gave me no more than two seconds to look at the first images). I tend to look at noses, eye shapes, and ears.

14 out of 14, which is what I expected. I’m always the guy who points out a character actor on a show and goes, for example, “Hey, Oberyn Martell was that vampire Buffy fought on her first episode at UC Sunnydale!”

When that happens to me, it’s generally based on voice, not facial features.

That could be explained by the hireability of super-recognizers. They’d be able to pinpoint dangerous individuals in a crowd of unruly but innocent hooligans.

I found myself focusing on certain parts of the faces that looked like other faces I remember—then picking from the lineup the option that reminded me of the same person in the same way.

I got 8 out of 14, but at the end I was just guessing, I´m terrible with faces. Weird thing is I’m pretty good with names, just don’t ask me how I manage to remember people’s names while being unable to recognize their faces because I honestly don’t know.