Any good resources for playing card tricks for fidgety people? I am a consummate twirler of pens and love the idea of card flourishes and whatnot.

I only use Bicycle 808s. Ask other cards are inferior.

I suppose a causal card player should stay away from tarot.

Does anyone really play causal cards these days? As far as I’m concerned only acausal cards is worth getting involved with any more. The other day, I play a nine of hearts, and my wife’s head gently swelled to the size of a gas giant, as a heavenly host played ‘Get Lucky’ on a million harps. Hard to really beat that kind of fun.

I suppose a causal card player should stay away from tarot.

Playing for points is OK. Not nearly as satisfying as playing for pennies or M&Ms but still fun.
One set of rules here: http://www.pagat.com/tarot/frtarot.html

Also, playing Solitaire with a deck of heavily illustrated tarot cards is a great way to pass the time and creep out the gullible.

No no no, this is about merchandising, not magic. Although, in a way, the two are related.

One resource to bind them all, and in the darkness, find it. 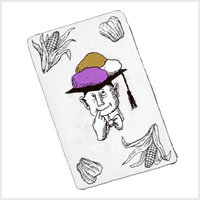 Place candles in all the windows, set the player piano to play Chopsticks, then take a regular deck of cards, and play poker until the Ace of Nitwits appears.

Either that, or try to hit a home run.

The only cards I play with are these. 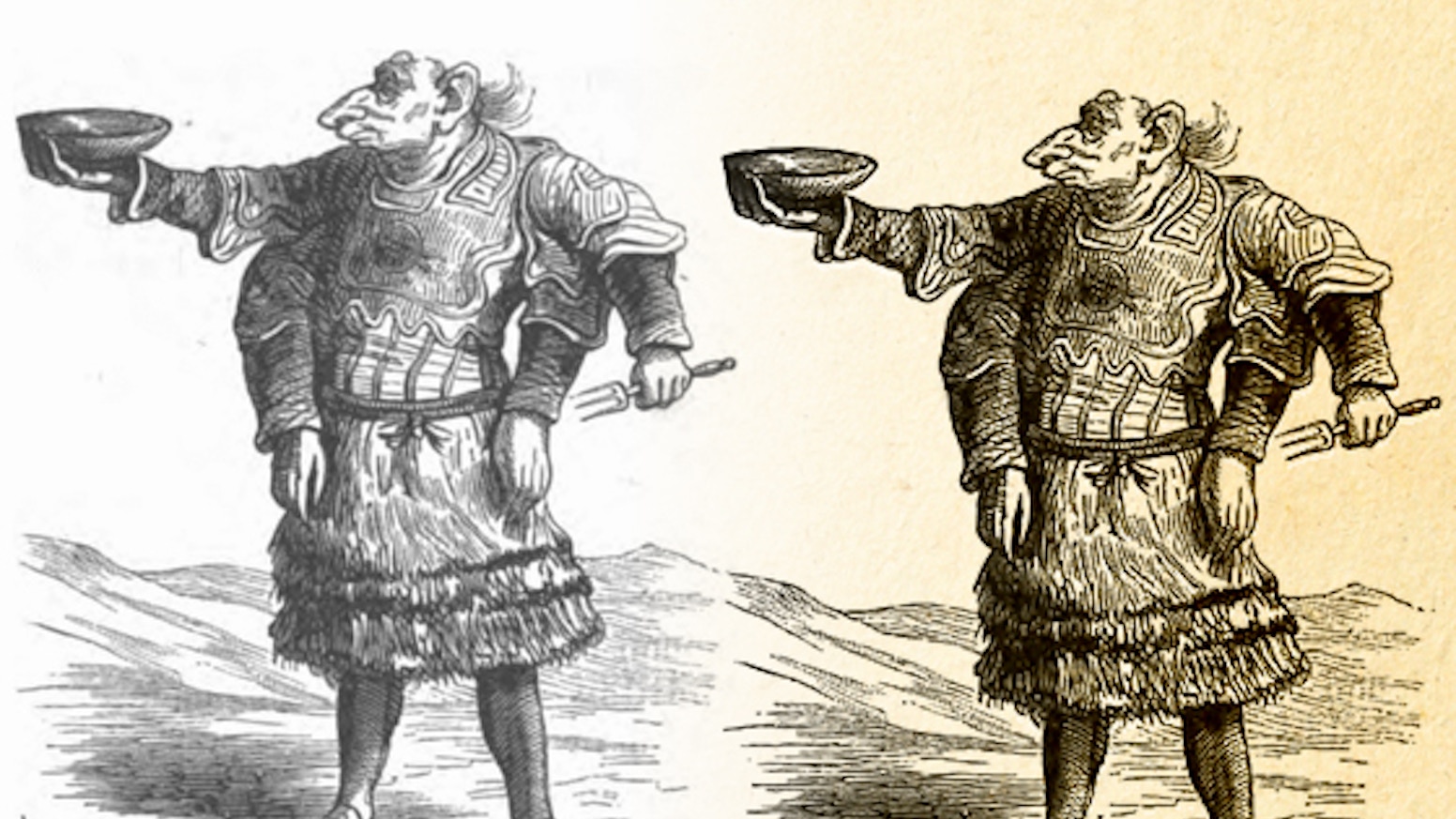 A deck of [info/divination/fun] cards and a companion digital reference, incorporating illustrations from the Dictionnaire Infernal.

Nice. Thing is, all card games are causal… though the cause may be occult (as in, “hidden”).

I think causal play is inherently a part of card magic. The trick is making the causality appear to be random.

I don’t do card tricks, but am a sub-par shuffler and can destroy a regular playing deck in a couple months, plus taking them camping is guaranteed to end up with at least one waterlogged deck.

For any playing-card aficionados: How do these compare with the clear Bicycles?

Doyle Lonnegan preferred Tally-Ho Circles or Fans, because he cheated with them at poker. I wonder if there’s a real correlation there. Do you use the Black ones, BTW?

This is the silliest post I’ve seen on BB in a while. This headline could just as easily be, “Bicycle playing cards are great for magic tricks.” After all, a majority of top card magicians in the U.S. use Bicycles and they work fine. Opinions on the Magic Cafe post you cite seem pretty evenly split – not that the Cafe should be trusted as a source in any case. I know card guys who prefer every sort of playing card, and I’m quite unconvinced that any particular type is “better” than any other (assuming they’re decent quality cards).

I keep decks of cards in every jacket I own, plus in my desk at work and on my desk at home. I have bicycle decks that I’ve had & used for years that are smooth and unwarped and still spring fine. I’ve used Bikes, Tally-Hos, Aristocrats, and a boatload of magician-centric brands like Ellusionist and Dan & Dave. Any one of them could be substituted for “Tally-Ho” in this post.

Wouldn’t it be great to have a ‘Top Trumps’ pack based on the Dictionnaire Infernal?