Originally published at: Tarantino talks about Laurence Fishburne turning down the role of Jules in Pulp Fiction | Boing Boing

Maybe the internet can deep fake this back into existence?

I want to hear Mr. Fishburne’s version of this story.

Mr. Tarantino is not exactly a “reliable narrator.”

Well I can’t possibly imagine someone other than Samuel L Jackson in that iconic role, but I do love me some Laurence Fishburne! Event Horizon is one of his underrated gems he stars in. 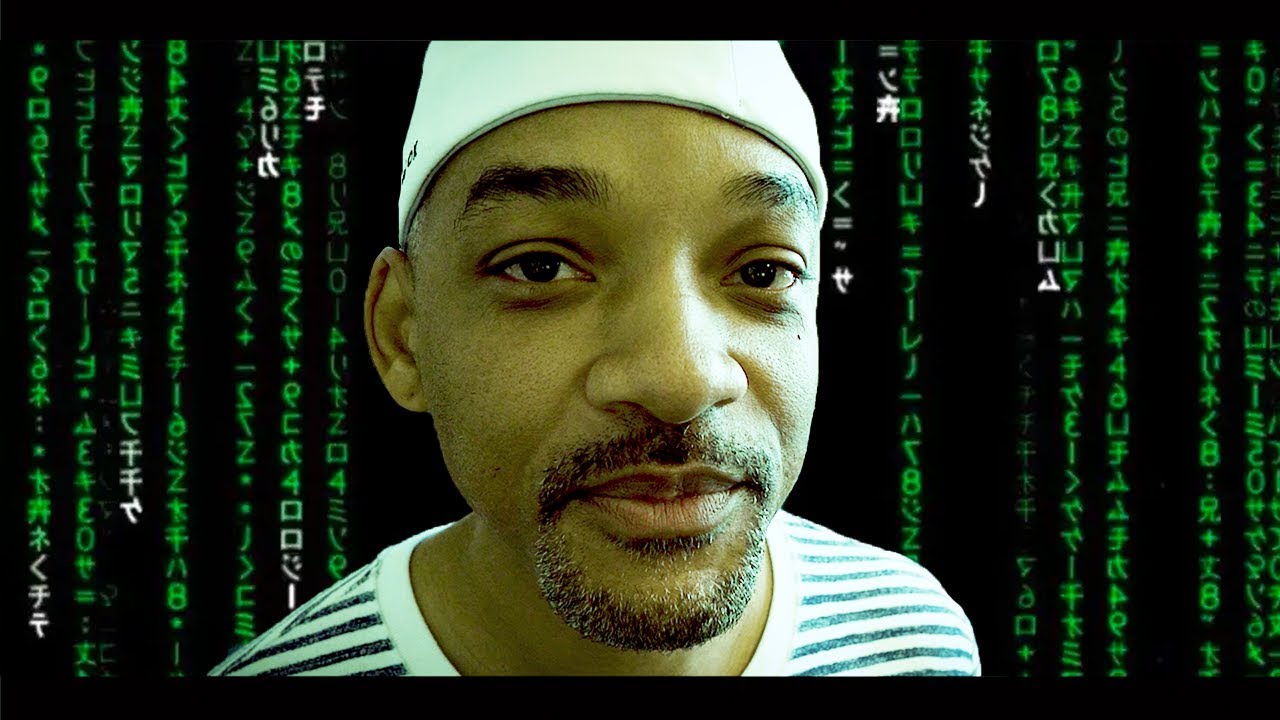 With stories like these I do wonder what the result would have been (Lee Marvin as Quint in “Jaws” for example) but most of the time I think it wouldn’t have been better than what we got. However I could see Laurence Fishburne nailing this role, no problem.

(It also makes me consider movies that don’t work too well, and wonder what actors turned down roles in it, and whether they could have made a difference.)

Cowboy Curtis was actually Morpheus doing recon work in an earlier iteration of The Matrix. He later stole the source code from Pee-Wee’s front door to make his favorite chair.

Probably wouldn’t have mattered to this guy. 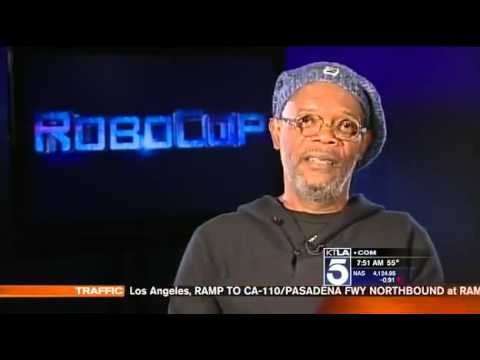 But what about Arnold Schwarzenegger in “I Am Legend”?

The Legend of Ridley Scott’s I Am Legend

Arnold Schwarzenegger was set to star in I Am Legend with Ridley Scott directing. We look back at a lost movie...

I recall reading an interview with Arnold at one point and he said there’s some test footage out there of him in the role. Hyperbole or not, hell, I’d pay to see that over some of the crap Hollywood puts out these days…

want to hear Mr. Fishburne’s version of this story.

That would be interesting!
Also, not being in “the biz” it’s weird to me to think of Jules as being a “supporting role” for Travolta’s character. Maybe it’s all in how he played it, but I’ve always thought of Jules as one of the main characters in that film.

I’ve always thought of Jules as one of the main characters in that film.

He is the one out of that duo that survived.

Reminds me of how Humprey Bogart became a star by taking a roll that George Raft turned down " The Maltese Falcon" and Bogart became the bigger star.

Also, Paul Reubens as one of the people fighting the Matrix also weirdly checks out.

Paul Reubens as one of the people fighting the Matrix also weirdly checks out.

Architect: I am the Architect. I created the Matrix. I’ve been waiting for you. You have many questions, and although the process has altered your consciousness, you remain irrevocably human. Ergo, some of my answers you will understand, and some of them you will not. Concordantly, while your first question may be the most pertinent, you may or may not realize it is also irrelevant.

And it’s the same answer on every single screen except one, where “human” is the word of the day.

My god, Pee Wee is The One!