Here is thread that should be to your liking. 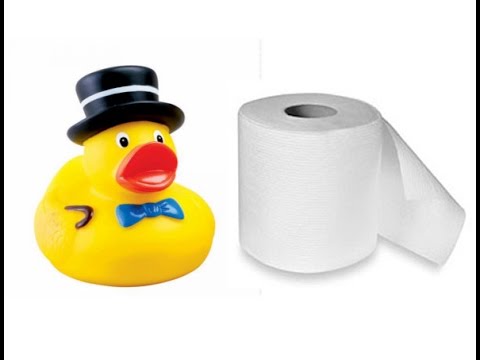 It is an unceasing source of amusement to me just what a hot-button topic for debate toilet roll is to the internet. Remember the Great Forwards Or Backwards Off The Dispenser Wars? Good times.

And that was before the internet, as memory serves!

Pretty sure it continues apace. There have even been border skirmishes here, as I recall.

This might seem to be splitting hairs to some, but from what I read, the teacher only told the student to do it. Which I think is completely different from forcing a person to do anything. Is it really unethical to tell somebody to do something stupid? Or does it become so only if they comply?

This isn’t a fellow student issuing a command. It’s the teacher. You know, the authority figure who has the power to force behavior under the threat of punishment.

If you believe in that sort of thing. My kid at eight would have told him to get stuffed. The teachers are our employees.

That’s nice for you and yours. It’s unrealistic to expect most 8-year-olds to have both the personal nerve and parental backup to tell their teacher to get stuffed.

the teacher only told the student to do it. Which I think is completely different from forcing a person to do anything

Until you take into account the imbalance of power. Children are generally encouraged to take any authority’s instruction as the force of law of some kind. (Not so much by me, mind you.)

Edit to say: and there’s always the physical dominance.