Melania Trump in her $150m lawsuit against The Daily Mail. 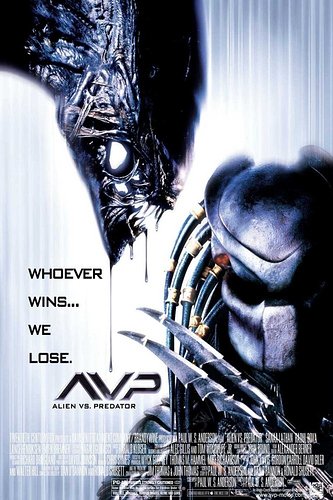 I said it last time, and I’ll say it again, because nobody ever said rubbing it in wasn’t one of my vices.

During the Gawker case:

Journos: “Guys, this isn’t okay, this is pretty fucked. If they succeed they will not stop here. They’ll see this as carte blanche to attack the press. We have to do something about this. We have to defend the press against this shit, even if it’s the sections of the press we’re not so fond of.”

Internet people: “Lol you’re fucking dumb, fuck Gawker, Peter Thiel did nothing wrong, they’ll never do it to anyone else, it’s just because it’s Gawker”

Internet people: “OH GOD how could we possibly have known?! How could they do this?! If only someone could have seen this coming!”

Wouldn’t it be out of patent regardless?

Wouldn’t it be out of patent regardless?

Why does this matter for this case? This is a libel suit, not a royalties one. You read the links, right?

You can refuse the honour, many have.

In fact, that kind of thing is normally checked-out quietly with the intended recipient before the whole thing is… made… public.
(pause)
Do you think they already tried? 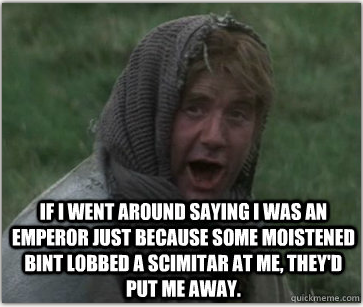 You can refuse the honour, many have.

Laurence Stephen Lowry RBA RA (1 November 1887 – 23 February 1976) was an English artist. Many of his drawings and paintings depict Pendlebury, Lancashire, where he lived and worked for more than 40 years, and also Salford and its surrounding areas. Lowry is famous for painting scenes of life in the industrial districts of North West England in the mid-20th century. He developed a distinctive style of painting and is best known for his urban landscapes peopled with human figures often referred to...

I always wondered what Elleston Trevor meant when one of his characters always had a Lowry on his office wall.

I am skimming, but yes. In my world, @popobawa4u would be hunted down and given a medal.

I got this mental image of Popo leaving a club, walking down an alley and having a couple of Beefeaters in full get-up block the exit saying “Mrs. Liz is very upset with you…”

An Improbable escape occurs involving multiple disguises, corridors of full of doors and hiding among gatherings of strange and groovy people.

Cut back to Buck Palace, Queenie stroking corgi on lap Bond villian style and muttering “I’ll get you yet, Popo. There’s a MBE here with your name on it, so there is…”

I generally like to add more color or back story, but that pretty much nails it.

Oh, except there needs to be a cameo of Rob brydon doing a Michael Caine impression, and Michael Caine driving, oh, a Morris minor.

I generally like to add more color or back story, but that pretty much nails it.

Oh, except there needs to be a cameo of Rob brydon doing a Michael Caine impression, and Michael Caine driving, oh, a Morris minor.

Omg, during the escape sequence Statham rips off his beefeater outfit so it’s a perfect black suit–with a raven tie–and drives a getaway.

There needs to be a better strategy to combat this kind of abuse of civil law as, clearly, the legal system and community just don’t give a damn about the destruction being caused.

I’ve personally been on the receiving end of this same kind of abusive litigation for the past three years because a litigation mill working for the college textbook publishers decided to exploit my disability to con their own clients out of billable hours. They literally made-up a bizarre story accusing me of single-handedly running an illicit fish packing plant as a cover for an industrial scale book counterfeiting operation --from my four room adobe cottage in the desert of New Mexico. Having no money and too poor in health to travel 2000 miles to a Boston court to defend myself, there was nothing I could do and the lazy judge couldn’t even be bothered to read the paperwork given to him before awarding a two million dollar judgement against me. My life is destroyed by faceless lawyers thousands of miles away, and there wasn’t a single damned thing I could do or a single person to help me. This has got to stop. People are being killed by this.