Slightly off topic here, but am I the only one who thinks its odd to see people in far off lands carrying protest signs written in English?

I mean really, who is the intended audience?

Also, where in the hell do you get so many American flags in Attobotad?

The Information Awareness Office (IAO) was established by the United States Defense Advanced Research Projects Agency (DARPA) in January 2002 to bring together several DARPA projects focused on applying surveillance and information technology to track and monitor terrorists and other asymmetric threats to U.S. national security by achieving "Total Information Awareness" (TIA). This was achieved by creating enormous computer databases to gather and store the personal information of everyone in the...

Hi, I think your first link is broken. For me it goes to boingboing.net instead of we make money not art. This looks fascinating though!

Yeah. Please fix that. Over the last few days I’ve clicked on external links, just to be sent back to the BB home page. What’s going on?

Technically, people or organizations, who are truly terrorists, are by definition, evil. So what if their logos suck. THEY suck. There is no logo or brand that might make it acceptable to kill innocents. So I am yawning at this story.

Branding Terror. The Logotypes and Iconography of Insurgent Groups and Terrorist...

Terrorist groups are no different from other organizations in their use of branding to promote their ideas and to distinguish themselves from groups that share similar aims. The branding they emplo…

I agree that any violence-based ideologically-driven organisation is a bunch of stupid fucks who’d serve the world better as corpses, but it’s important to bear in mind that one person’s terrorist is another’s freedom fighter. It depends how you fall politically as to who is a terrorist, which is why I feel the title is too broad to have any true meaning.

IRT graphics: it’s fascinating man… The point is that everything utilises graphic design, so why the hell not analyse it? AQ’s english language magazine Inspire is particularly fascinating since it’s a whole magazine that’s notionally targeted towards western tastes, but is full of shockingly poor design (not to mention taste).

I’d also generally say that most of these logos suck fucking ass, but what do you expect from people who are stupid enough to be in any such organisation?

Bah. Marketing piffle. Terrorism is about engineering change, not selling it.

The signs in English are usually for us.

Flags? China is closer to Pakistan than the US?

Also, it’s Abbottabad… copy paste is a dangerous thing, which goes for Cory as well

Some of NRO mission badges, though… 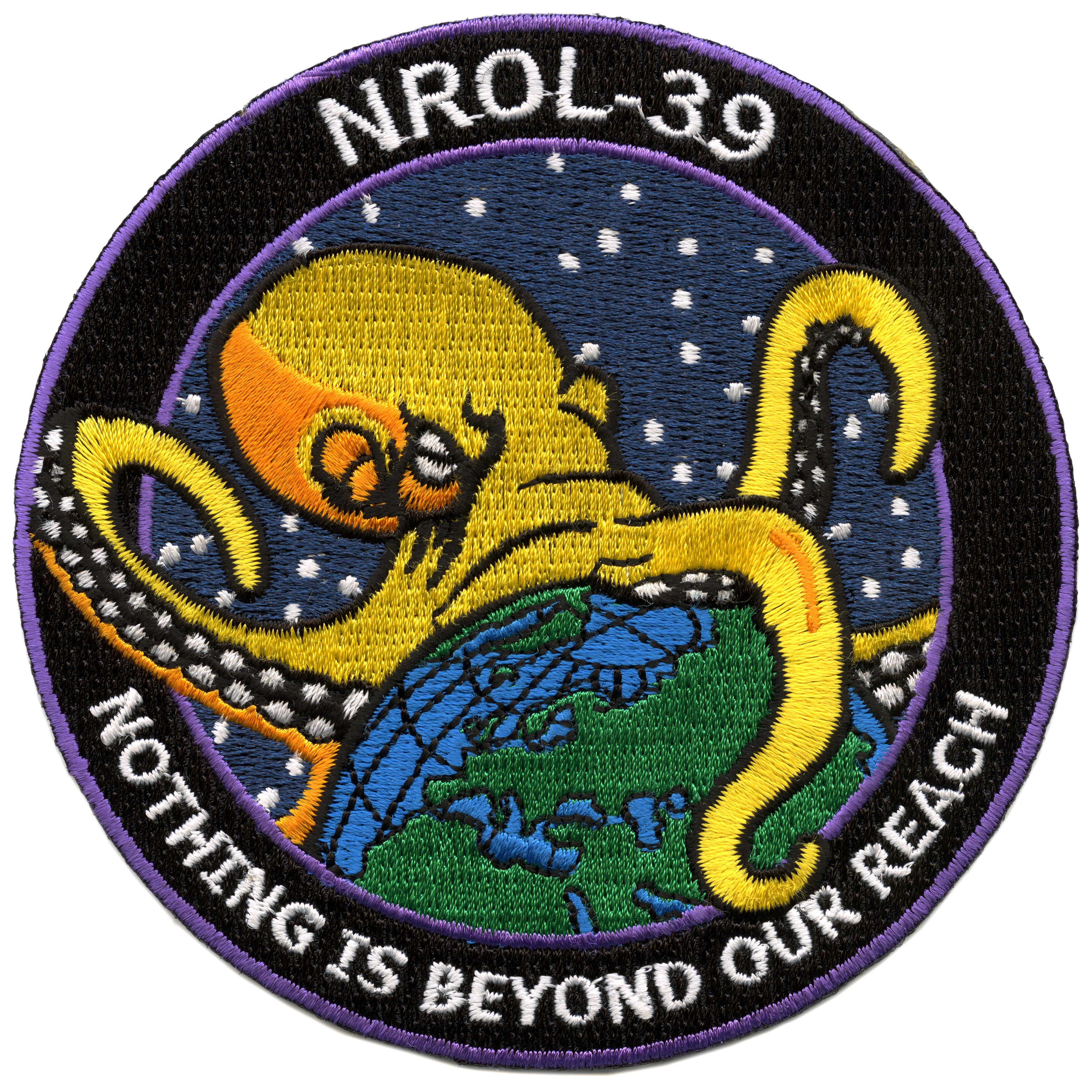 Technically, people or organizations, who are truly terrorists, are by definition, evil.

So, um, no true Scotsman is, by definition, anything other than truly Scottish?

Hey Cory, slight mistake. Artur Beifuss is the writer and intelligence analyst who compiled the information and wrote the book - not only contributing to it. Steven Heller wrote the foreword, and italian designer Francesco Bellini designed it.

Interesting side note: Francesco was apparently having lots of trouble converting the low-res images of logos and symbols into high-res vector drawings, until Artur stumbled across a vector pack of Hamas logotypes!

I don’t know. What’s your point?

Good for the NRO. Giant Octopus humping the world. Hoo-ray.

You defined a group ‘people or organizations who are truly terrorists’ and then noted that the group you defined is, by definition, evil.

I’m assuming that you are correct, since it’s your definition; but that just leave you with a tautology. It isn’t false; but it’s true in only the most vacuous sense.

Unless you want to take the additional steps of arguing that some or all of the groups in this book are members of group you defined, and that the graphic designs of evil people are never worthy of interest, all you have is an unfalsifiable statement that may or may not be at all related to the topic.

OK. Thanks for your correction.

The supposedly actual terrorists aren’t the ones who’ve done the most to ‘brand’ terrorism, despite any number of cool-sounding names and logos. Look to those who’ve convinced folks it’s something they should spend time worrying about, let alone that they should give up so much in order to just maybe have a better chance of preventing it…

It depends how you fall politically as to who is a terrorist, which is why I feel the title is too broad to have any true meaning.

Bandying it about like it’s super-important (pff, how many bigger problems do we have, again?) makes anyone dodgy as hell in my eyes. The most effective terrorists are the ones who keep fucking saying the word.

Damn fuckwit populace, when are they ever gonna RTFM and get familiar with their goddamn cognitive biases…

The point, I think, is the book’s title is a little misleading, since the subtitle makes it clear it’s about “insurgent groups and terrorist organizations.” Back in my time, there was a clear difference between the two, and a clear definition of terrorism. Now pretty much anything the government doesn’t like is terrorism… and by definition, evil, if you’re the ruling class.

Personally, I think it’s interesting either kind of group would use a logo. For that matter, Hitler had some pretty sweet graphic designers. [/godwin]

More of the world speaks English than any other language, at least as a second language. If you put your sign in English it can be read pretty much anywhere by anyone instead of just being constrained to your local area. I have no idea about those american flags though…