That makes me laugh out loud, and be sad that I am laugh less squeakily

The 13-year-old said he learned his lesson.

He will be an internet sensation, millions will follow in his footsteps.

Still safer than Tide-pods though.

It’s all shits & giggles until you choke to death.

Did they really have to put him to sleep? Couldn’t they just let him go to a farm upstate? Fuckin’ Texas, man. 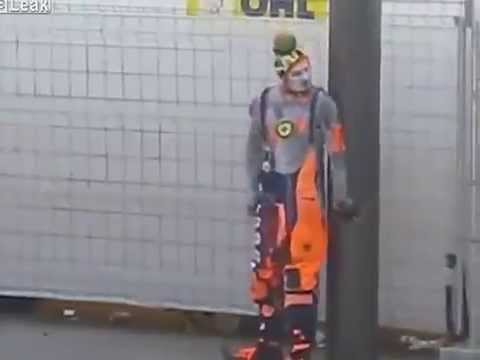 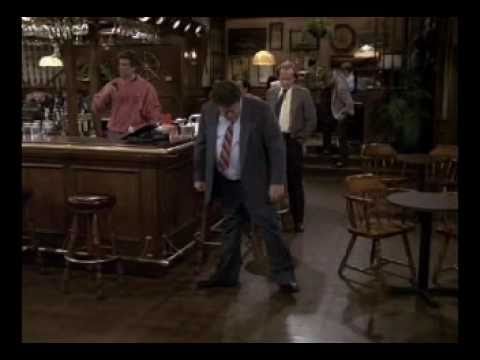 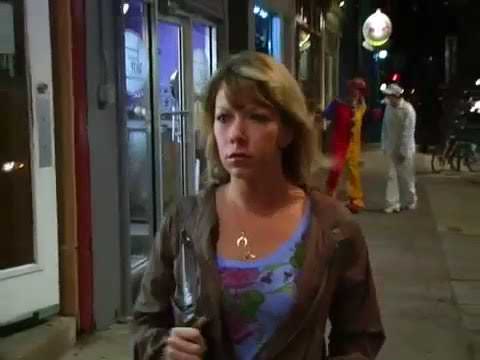 Did they check him for 84-carat diamonds while they were at it?

That poor kid. I hope that he can roll with his 15 minutes of fame.

I have to give the kid some credit, he’s handling the situation much better than I would, although the chances of me being in that situation are zero.

Thats perfect, the kids are alright, goofy as hell, but they’re alright. I wish him the best and I hope he ends up with lots of teenagers in his adult life.

Many decades before the advent of Youtube I swallowed a guitar pick, hilarity did not ensue.

It’s the son of Willy Whistle. Willy Whistle was the host of afternoon cartoons on TV38 in Boston for 30 years. RIP Willy.