The lower this post gets on the page, the worse the autoplay video gets as one furiously hunts for the unholy squeak.

(Tip: Many desktop browsers let you right-click a tab and mute it.)

It’s like Rob @beschizza has never posted a video here before. Is he a BB guest editor this week? 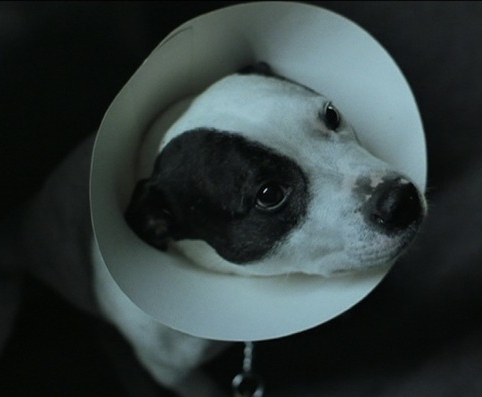 Does not auto-play for me. I think firefox prevents it.

Does not auto-play for me. I think firefox prevents it.

Darn. I must have done something to prevent it a while back, but I forgot.

Might check to see if you did any of this…

At least this was self-induced. Imagine if someone placed the squeaky inside the child on purpose:

This video revealed an internet blindspot for me: I can’t tell if everyone knows this is a fake and is playing along or if people really can’t tell it is fake.

Same. I’m no doctor (nor have I studied anatomy) but I can’t be wrong in realizing it’s not even remotely feasible that this thing could be lodged somewhere in his throat that would result in squeaking every time he drew breath without also choking him to death. Or at least causing severe panic because he’s on the verge of choking to death. 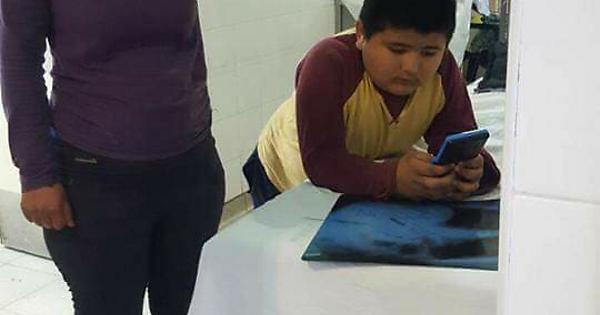 I was not convinced by the additional photos at all. I agree with Cunk’s reply above. Here is what I had written on the Reddit thread: “I am pretty sure that this video is a fake. Here’s why: When you inhale something down your windpipe, you cannot stop coughing. Think back to a time when your or someone you know just inhaled some tiny speck of food or drink. You cough like crazy until your airway is totally clear. Kids with a foreign body inhalation have stridor and coughing that is uncontrollable. He looks way too comfortable. In addition, the noise sounds way too loud and to me, it sounds pretty clearly like it is coming from outside of the patient. Lastly, seeing them sitting comfortably in an ER followed by a photo of an object on a glove is not evidence. If I showed you my cat on a gloved hand and told you I pulled it out of my windpipe just now, would you believe me? I think we been played!” One other possible way this could be a fake, is that he swallowed it, (the CXR may be showing a foreign body in the esophagus) and they then removed it and recorded the sound part.

With appearance that the sound is occurring with mouth breathing but not nasal breathing, I’d assume it’s stuck in his epiglottis. Also, I assume the issue with the sound is pressure building up behind the squeaker until a threshold is reached, and then expelled rapidly. As an asthmatic who has experienced this blockage issue that is typically described as a delayed wheeze, it’s a true thing. Not really a Doppler effect, but more like a whoopee cushion without the low-frequency modulation (the “thhppppt” sound).

Feel free to believe what you want, but I’m going to side with “the simplest answer is most often correct”.