The shoe is run by power generated through the user’s footsteps.

Weren’t they already at risk for just being black?

Yes, technically, but now this legitimizes the police defense, “I had no choice, he was wearing shoes!”

a good kick in the nuts with some extra zing.

Seems to me a kick that will deliver the shock properly would be sufficiently debilitating on its own.

Might as well just resort to a nice hat. 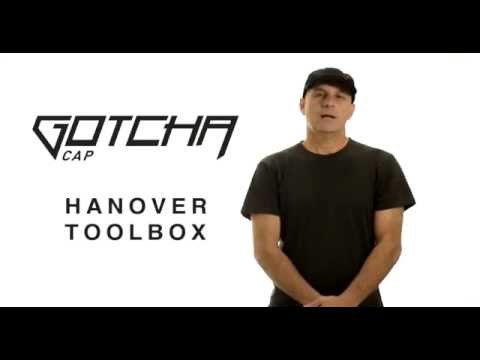 …a very small hypodermic needle slipped imperceptibly into the engorged frontal vein of his penis, automatically shooting a cocktail of powerful narcotics and depressants into his bloodstream.

Weren’t they already at risk for just being black?

Hilarious… No need to import American racial issues, however - India has more than enough gender and racial discrimination (and sexual violence) of its own.

I’m sad that I live in a world that not only necessitates anti-rape shoes, but one in which I also think that’s probably kind of a good idea.

I bet these would be real useful for rapists that want to incapacitate their victims quickly and by surprise.

95% of the time the user would end up tasering small children that run in front of them while they are walking.

I for one embrace the ever-increasing cyberpunkification of our world. The street has its own uses for tech, yadda yadda…

Unadvertised feature: Stepping in a puddle creates a personal sauna.

I believe @Heraclito was referring to American blacks (given the US storm trooper-like cops here). I could be wrong, though.

I am glad my mom didn’t have one of those when I was a kid.

He’s inventing within a venerable tradition…

A Shocking Jacket For Personal Protection

Realising it’s time to take matters in their own hands, a bunch of youngsters have created what they call "anti-rape clothing".

If it zaps both rapists (sex rapists) as well as police (government rapists) then it’s a deal!

Before I watch this video, I has question.
Any chance of this being one of those Youtube submissions that pretend to tell you how to make something using your own raw skills?
I’m talking about the people that build any sort of doo-dad you want out of pop can tin
and plastic two liter bottles with lots of hot glue and it must have a 12v fan on it?
Yeah, one of those.
I’m watch the video now.
call it 50-50 on the odds.