With Briggs Land, Brian Wood gets inside the scariest terror threat in America: white nationalists

And Black separatists are not being mentioned.

Should they be? What’s the evidence that they currently represent a terrorist threat?

8 Likes
With Briggs Land, Brian Wood gets inside the scariest terror threat in America: white nationalists
Brainspore 26 May 2017 16:02 #2

They do seem to be actively killing people, in planned attacks. 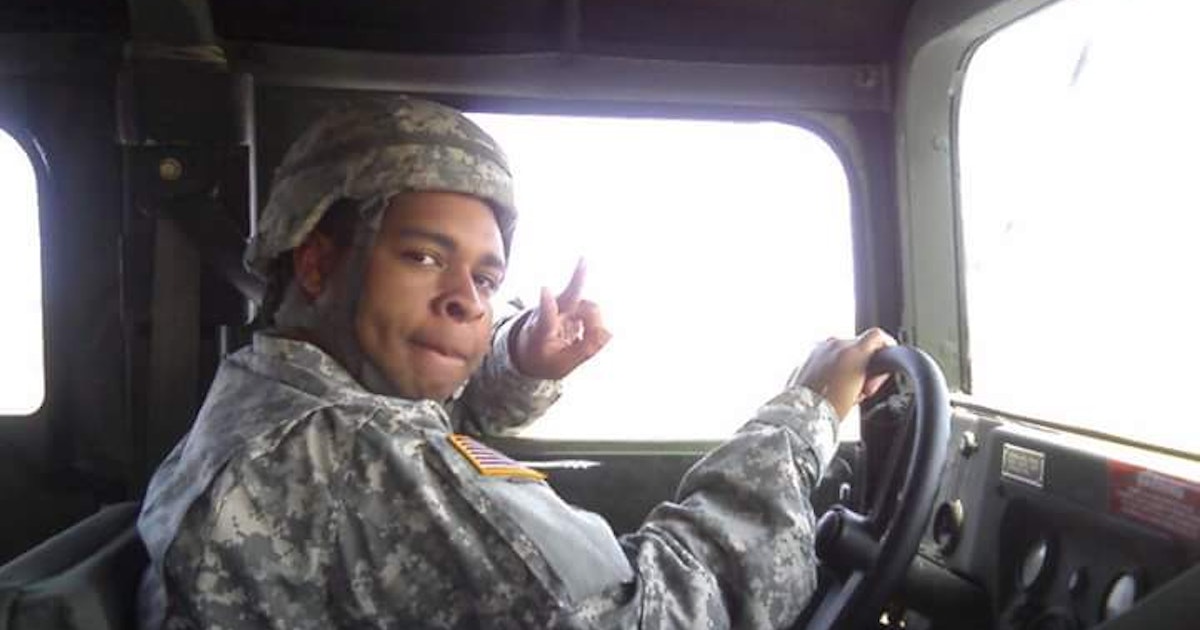 Black militia says Dallas shooter 'shall be celebrated one day'

Micah Xavier Johnson, the lone gunman in Thursday night's ambush on police in downtown Dallas, was an Army veteran who friends described as a nice... 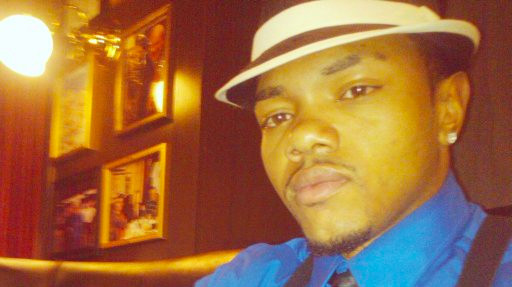 What we know about Gavin Eugene Long, the Baton Rouge shooter

Gavin Long left a vast, anger-laden online trail documenting his interest in black separatism, fury at police shootings of black men, experience in the Marines and advocacy for vegetarianism.

However, there is no coordinated, violence-advocating “black separatist” movement that’s anything like the scale and coordination of murderous white supremacy. And trying to tie these shooters to such a non-existent movement is yet another form of derailment that I now regret having indulged.

In the aftermath of police killings in Dallas and Baton Rouge, gunmen Micah Johnson and Gavin Long were immediately linked by media outlets to black nationalist groups such as the Nation of Islam (NOI), New Black Panther Party, Black Riders Liberation Party, and Washitaw Nation, despite their professions to have been acting alone. Not only did these depictions draw misleading lines to organizations that do not prescribe such acts of violence, they also overshadowed both mens’ backgrounds in cultures of military violence (Johnson joined the Army Reserves immediately after high school and Long was a former Marine sergeant).

And so the feverish grip of the long-standing fear of black men continues to fester in many white imaginations. It’s sad to see you flailing about in its grasp like that.

When ISIS leaders publish their stupid calls to jihad against the west, and people follow those calls, it is still a terrorist act. They don’t need to travel to Mosul to get their ISIS ID card and decoder ring.

It may be that the Gavin Long was a troubled soul. I have to think that many people drawn to such acts have “issues”. But that does not lessen the horror, or absolve from responsibility those that call for such violence. It may well be that the members or spokespersons for the AADL and other groups believe that their calls for violence are just rhetoric, and not to be taken seriously. But they should anticipate the possibility that some people are going to take the calls for violence literally. AADL posted the following on 6 July 2016:

i don’t understand why i’m drawn to respond to your irrelevant series of non sequiturs except that the naked fear of black americans you evince is deeply offensive to me. your wish to distract everyone from the sad truth that white, right-wing, racists are probably more of a danger than even overtly terrorist organizations overseas is driving you to the point of lampooning yourself. you might as well be arguing that gavin long’s vegetarianism shows his obvious connection to adolf hitler.

if you have any pretense of being a rational interlocutor you should be ashamed of yourself for such a display.

“Naked fear”? I only mentioned that Black separatist terrorism is a thing that exists. I did not claim that it was more serious a problem than other types of terrorism. I certainly am not trying to distract from the larger discussion of terrorist threats in the US.
The ADL and the SPLC have both published reports indicating that Black separatism/nationalism is an emerging threat. Not the biggest, scariest threat out there. But something that exists.
Like any such threat, pretending that it does not exist is a poor strategy to solve the problem.

Police in Fresno, California, arrested a suspected gunman on April 18 after he allegedly killed three people in a shooting spree in downtown Fresno.

Then either you are cynical, or they’re doing it wrong.

Like any such threat, pretending that it does not exist is a poor strategy to solve the problem.

and i suppose trying to distract everyone from the more serious threats represents a good strategy?

even assuming for the purposes of discussion that black separatist militias represented some kind of nascent threat for the future, your insistence on pointing to that threat to the exclusion of the much more real dangers that currently exist reminds me of something i tell my 6th grade students about making decisions–i.e. the first step is to correctly identify the problem. if you walk into the bathroom of your house and discover that the toilet is clogged, that is a problem. if you step out of the bathroom to discover the house is on fire but you continue to look for the plunger it means you have not correctly identified the problem most in need of solution. most of your comments here seem to be along the lines of “ignore the smoke and open flames and help me find that damned plunger.”

Worth noting that if white men are killing black men out of a race-based fear, that fear is historically, when not based on whole cloth myth and opportunistic lies, is based on conditions of white men’s making.

So on top of the points made abive, this suggests that of all the intractably violent movements out there, there may actually be room for practical solutions here (and i think we can tell who has work to do…)

I am sure that mentioning other types of terrorist threats exist has distracted everyone just long enough for Abu Bakr al-Baghdadi to put his latest plot into action. [quote=“milliefink, post:1, topic:101690”]
What’s the evidence that they currently represent a terrorist threat?
[/quote]

was a reasonable question, asked and answered.

by all means, keep waving the plunger.

“Naked fear”? I only mentioned that Black separatist terrorism is a thing that exists.

Constant false equivalencies and suspiciously selective comments which always seem to try to paint Black & Brown people as some kind of nefarious monolithic entity is exactly why so many people have come to think that you’re a passive-aggressive bigot; just fyi.

“Naked fear”? I only mentioned that Black separatist terrorism is a thing that exists. I did not claim that it was more serious a problem than other types of terrorism. I certainly am not trying to distract from the larger discussion of terrorist threats in the US.

I think that “terrorism” is generally a bogus spin put upon asymmetrical warfare. People fighting to separate from imperialist structures and establish more diverse nexus of power is generally speaking A Good Thing. It is not “a threat” at all, except for those who prefer the status quo.

The discussion was about the relative danger from different terror threats. I guess I mentioned “that which must not be spoken of”, although I confined myself generally to information on those groups from SPLC and the ADL. As neither of those sources can realistically be called “bigoted”, referencing their data and conclusions should mean the same for me.

The USMC definition that I learned is :Terrorism is the unlawful use of violence or threat of violence, often motivated by religious, political, or other ideological beliefs, to instill fear and coerce governments or societies in pursuit of goals that are usually political.

The USMC definition that I learned is :Terrorism is the unlawful use of violence or threat of violence, often motivated by religious, political, or other ideological beliefs, to instill fear and coerce governments or societies in pursuit of goals that are usually political.

The “trick” there is that “lawful” use of force is generally made impossible when it is the legitimacy of a state or government itself which is in question.

For example, what is my ethical or moral obligation to not personally secede from a country which I think has demonstrably dropped its end of the law, or our social contract? What if actions of government representatives render the authority I invested in them invalid?

Part of the lie of the contemporary Western Liberal Nation State is that since “we all share the same values and want the same things”, consent to be governed can and should always be assumed. Which conveniently inverts the chain of command of a representative government and makes the authority of the populace essentially symbolic.

I have read the definition you provided, but I have not “learned” it, because it doesn’t address any of these issues. And tends to be hypocritical since nations often legalize using those same means themselves.

Terrorism is the unlawful use of violence or threat of violence, often motivated by religious, political, or other ideological beliefs, to instill fear and coerce governments or societies in pursuit of goals that are usually political.

Oh, the War in Iraq?