Just to state the obvious:

She’s not sorry for her actions. She’s sorry that she got caught.

Q: What is the collective noun for a group of Karens?

I did not intend to take personal privilege while asking others to sacrifice and for that I am truly remorseful.

She just accidentally drove to a closed nail salon where, by pure coincidence, the owner happened to be on hand with the nail solution ready to go. Really, it could happen to anyone. I mean, just last week, I stumbled and fell into a weed dispensary, and by the time I got my bearings, I’d mistakenly bought an ounce of dank buds!

As above, so below.

Just to state the obvious: Her name is Becky.

Not saying she’s clueless about the lives of mere mortal citizens, but does she not realize that every drug store, Walmart, Target, etc. carries acetone? It costs around $0.99.

As is pretty much everyone who issues such an apology.

Q: What is the collective noun for a group of Karens?

Lest we confuse the two: 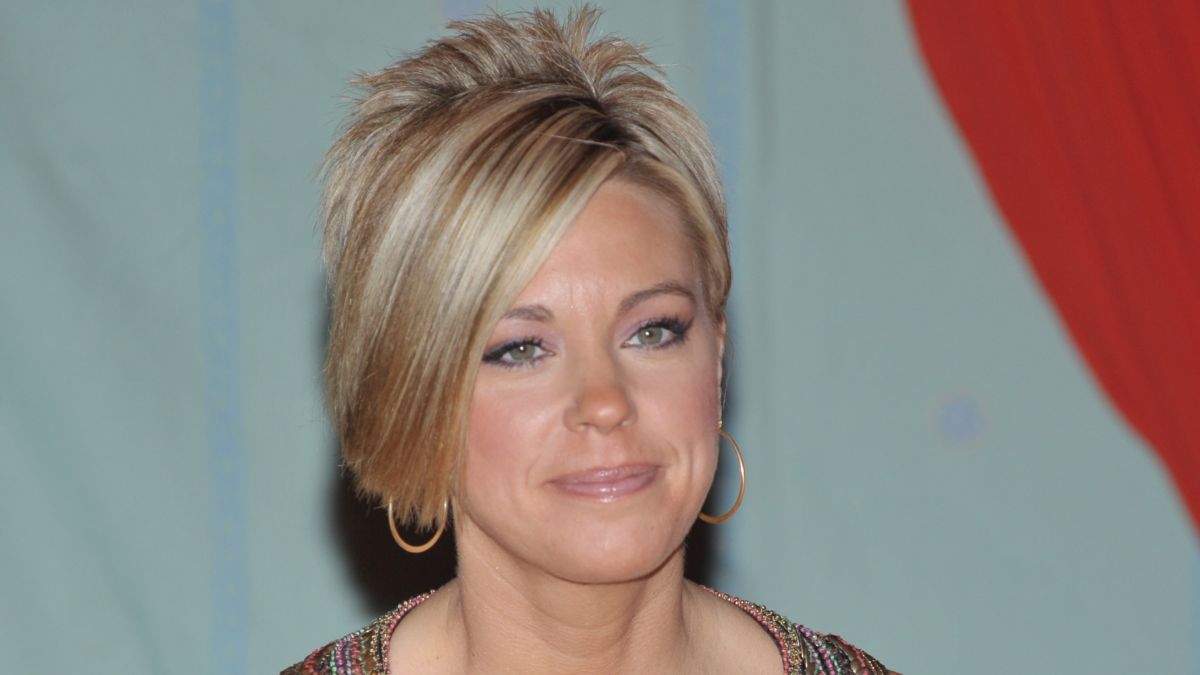 The Difference Between a 'Karen' and a 'Becky,' Explained

Wow. Two explainers in one day? I thought you retired these years ago?

Her nails are too important for that cheap stuff!

So, so well-written. Had me laughing at my “desk.”

Which then begs the question; can a Becky be a “Karen”?

Since the difference is that of self-awareness, being a Becky or a Karen is an either-or proposition; you can’t be both simultaneously.

It’s likely that most Karens originally started out as Beckys, and then transitioned once they became aware of how to wield their power. It’s also likely that no Beckys started as Karens; unless it’s possible to literally forget that you ever weaponized your white privilege. That would take an absurdly large amount of TV-drama-series-quality amnesia.

So while her name is actually Becky, she fulfils the role of Karen. Schrodinger’s Karen. When is a Becky not a Becky, but a Karen. Kwantum Karen.

Becky has yet to reach her final form…

She’s Becky with the Bad Hair. She’s the boss you have to fight before you get to the screen with Barb, the mega boss, the Manager that Karen wants to talk to.

She will next be caught having her roots redone…

The Karen state collapses once the Becky looks at itself?