Your tax dollars hard at work.

The agency may be plagued with scandals and corruption, but as Cecily Strong observed they are also the only law enforcement agency in America that will get in trouble if a black man gets shot.

will get in trouble if a black man gets shot

this will be corrected in November

Nah, they’ll still get in trouble if Obama gets shot. Just not in quite as much trouble.

Secret Service K-9 units brought their dogs into their hotel room, which the dogs trashed

This is why you shouldn’t let dogs drink.

Interesting … The flyover of the documents seem to focus on GBL and GHB, but neither chemical is pointed out in the summary.

…USSS and its involvement with such substances is far more compelling, compared to a dog having its way with a hotel room…

Correction: the source article does mention the Agent, the date rape drugs and a victim of said Agent and drug…

I’m shocked, shocked to find out that what’s been pretty much suspected for decades has turned out to be true! Again!

The fact that this article is here should be proof of legitimate public interest.

What part of “Secret” Service don’t you people understand??

The freedom of information around illegal activities, I guess…

Tax dollars? I don’t think you read even the synopsis. 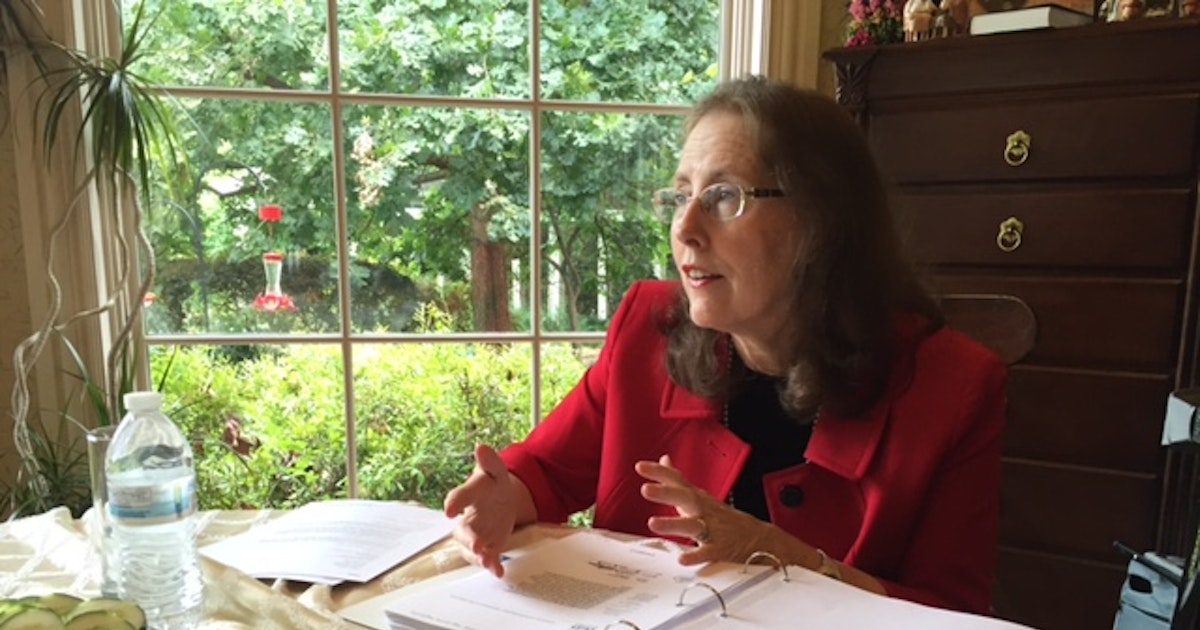 A lot of people think I'm nuts to pursue this.The speaker is a self-described Dallas stay-at-home mom who spent $100,000 in legal fees to expose...

“A year earlier, the Denver office discovered that the same agent was caught by customs agents and border patrol officers trying to import into the country by mail the main ingredient for a “date rape” drug. The agent supposedly used the drug to seduce and molest underage boys. The boy in Frisco said he had seen the special agent mixing something into a drink.”

Sick human, needs help… Disgusted, even if only 1% of the source article is truth.

But, looking at the researcher behind the source article, I’m safe to bet on her integrity and ethics.

Yes, her 100K$ found these issues in released docs.

But… Our tax dollars did fund the agency… So, yes, our taxes paid for this agency…

Abraham Bolden, one of the only African American agents in Kennedy’s detail, had experienced plenty of racism in the service and says in his 2008 book, The Echo from Dealey Plaza, that he was later framed and sent to prison as retribution for speaking out about the lax behavior tolerated within the department. That November day, Bolden was one of the agents who could hardly believe what he was seeing. Standing in the Secret Service office in Chicago just after the president was shot, he wrote that he heard a fellow agent cry out, “I knew it would happen. I told those playboys that someone was going to get the president killed if they kept acting like they did. Now it’s happened.”

Today, Bolden, a 79-year-old retiree in Chicago, thinks that drinking definitely had something to do with the “lackadaisical” Secret Service performance when the Kennedy motorcade was under attack. “The biggest problem I ran into with the Secret Service when I was an agent was their constant drinking,” he told me. “When we would get to a place one of the first things they would do was stock up with liquor. They would drink and then we would go to work.” On November 22, Bolden says, “their reflexes were definitely affected by, number one, the loss of sleep and, number two, the fact that [some may have] consumed that amount of alcohol.”

On the other hand, perhaps drinking was an excuse, and conspirators are to blame.

What am I missing? The Secret Service is a government agency; paid for and with tax dollars. Correct?

When I was in the Army I was just a regular dipshit, but I knew and met people who were on that kind of path that lands you in the realm of Special Forces/State Department (BDS)/Secret Service.

Basically the entire career path for people in those fields is a refining process of rape culture and entitlement. They almost universally start out as jocks, then a frat (or a traditionally male MOS in the military), and then on and on up to the end game where you have adults who have 15 year careers, who are probably very good at certain things that are very hard to do, and who have worked with women maybe zero times.

People from fantasy like The Hound or The Mountain exist, and if they work for powerful people you can bet they will get away with horrible shit.

If you don’t think any person in a position of power isn’t capable of doing the mental calculations of “Well Gary is a rapist, but he’s also the third best person in the world at stopping me from getting shot. So I guess five rapes a year are ok as long as they happen overseas.” then you’re fooling yourself.

Maybe the greatest potential outcome of ending gender segregation across the board in the military is that it might change the culture that not only enables this behavior, but concentrates it and gives it immunity.

Aha I see your point. I thought you were complaining about the FOIA.

The agency is important, but so is oversight.

Sounds like the USSS should be upended top to bottom and cleaned out.