Thailand bans Dogecoin and NFTs: "No clear objective or substance"

meanwhile… across the bigger-puddle: South America “embraces” all sorts of bitcoin and plans to use geothermal “volcano power!” to farm more …

What you need to know about El Salvador’s plan to use volcano-powered bitcoin...

Here's what the country's new bitcoin law could mean, and why implementation could be complicated. 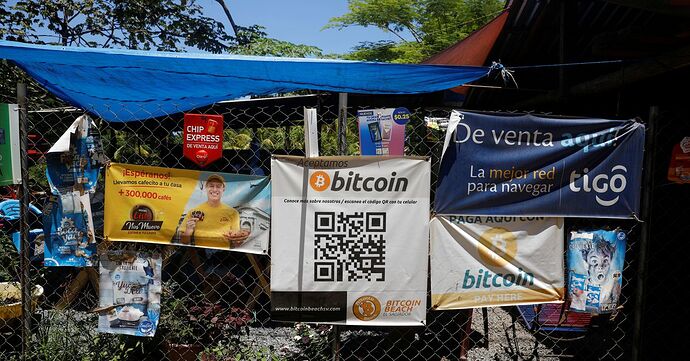 El Salvador became the first country in the world to adopt bitcoin as legal tender after Congress on Wednesday approved President Nayib Bukele's proposal to embrace the cryptocurrency, a move that delighted the currency's supporters. 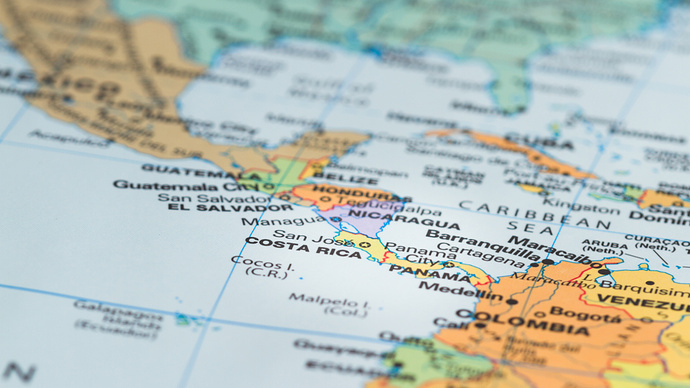 A number of lawmakers and politicians in Latin American countries have expressed their interest in bitcoin following El Salvador passing the law making the cryptocurrency legal tender. The countries include Paraguay, Argentina, Panama, Brazil, and...

Cryptocurrency seems like a wonderful analog for dot com corporations - wasting a crap load of resources to “do it on the internet”, with the it being something that doesn’t have any actual real assets or value, but people invest in it heavily because they don’t care and they just hope that the price will keep going up before they sell their investment and get out.

I don’t care where you get the energy to generate coin. It still seems like a wasteful use of energy that could be better used to reduce CO2 generating energy sources elsewhere.

I agree! I think they are often backwards and have some really concerning laws regarding speech but I heartily approve of this particular regulation.

Once again nothing of value was lost. It’s a great day on the planet Earth.

No clear objective or substance

Like their royal family? Any even slight criticism of which will get you landed in jail?

Still, on this topic they may have got it right.

Like their royal family? Any even slight criticism of which will get you landed in jail?

I remember seeing movies in Thailand and they always were proceeded by a gauzy overproduced ode to how great the king is. Would love to see the propaganda reel on the dirty doge dogs.

Total anecdote about the crypto-hype: I have a Shiba Inu. I live in Portland. A substantial number of bro-types have stopped us recently. And this is how is goes down:

that’s cute. can’t stop the signal, as they say. i mean, China has banned bitcoin five times now, i think. 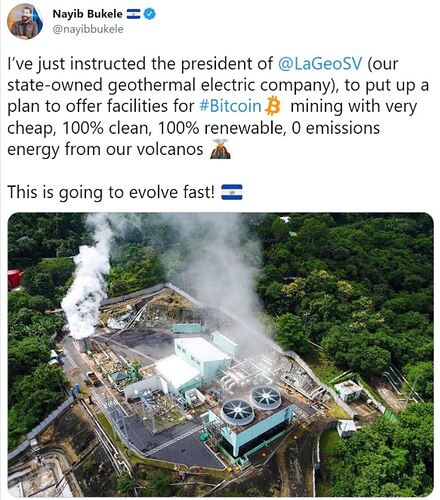 Africa in particular is going to be a powerhouse for crypto

Crypto and Bitcoin in particular cannot be stopped.

“I am inevitable.” –some movie character who was definitely inevitable and not at all a villain, don’t look into it too much.

Crypto can’t (and shouldn’t) be stopped. Neither can blockchain, most likely. Bitcoin, purely speculative toys like Dogecoin and NFTs, and energy-intensive proof-of-work cryptocurrencies, on the other hand, can be stopped in a number of ways.

The way forward for developing nations like Nigeria is not to divert energy from the country’s citizens and industries that actually produce things to churn out math beanie babies.

“According to the Thai SEC, the new rules are aimed at protecting traders from tokens that have “no clear objective or substance” and whose prices are swayed by social media trends and influencers.”

That’s the best description of cryptocurrencies and NFTs I’ve seen all year.

That’s incredibly short sighted of you to think that way. It’s the opposite. It’s the Nigerians themselves, especially the younger generation that are building and reaping the rewards of crypto companies in their own country.

" Earlier this year, the Central Bank of Nigeria (CBN) ordered local banking institutions to identify and shut down any accounts tied to crypto platforms. The order was met with a swift backlash and the CBN has somewhat eased its position since then. However, Nigerian users quickly switched to trading on peer-to-peer platforms like Paxful to avoid interacting with local banks.

“This is just the harbinger of things to come. We’re only starting to see what Africa is capable of,” Youssef said, referring to how young Nigerians have built their own alternative financial networks.

Youssef added that in addition to leading markets like Nigeria, new markets are “blowing up” every day. He expects Cameroon and Ethiopia to be strong contenders for emerging crypto markets in the next few years.

That’s incredibly short sighted of you to think that way.

And where does this all lead? When does crypto become useful as an actual currency or store of value? How is that implemented in a way that actually benefits people (and not just a select few) in these economies? What’s ten years from now, when more and more electricity is needed to mine less and less crypto and the system still can’t keep up with transactions? I just don’t see an endgame here.

So what you’re saying is that African people are also able to speculate on crypto companies and schemes. Great.

The paradox of bitcoin is that if it ever becomes widely used for payments then the value of it will diminish. Why? Because such payment or exchange uses can’t be reliably used for asset pump/dump schemes. It’s kind of hard to play that game when more people expect to get a final product or service from the use of such tokens. It’s also why we’ll never see this happen because the major stakeholders (miners, big bitcoin holders) are actively disincentivizing adoption. El Salvador’s plans scream govt corruption to me. I think we’ll see the whole thing collapse under its weight in a year or two after the politicians involved have whisked away their ill gotten millions to Switzerland or where ever.