Originally published at: The 1985 commercial for McDonald's McD.L.T. | Boing Boing

I used to like the blue of the fish filet foam container.

Those containers were also back in the day when Major bottlers were using styrofoam labels on their glass bottles too. 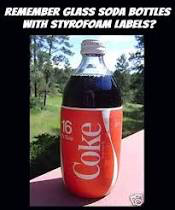 My favorite thing about the McDLT was that the container base had a low partition wall that acted as a snapping point where the two halves of the base could fold together, thus assembling the burger like Voltron before flexing with that sword!

The main thing I remember about this was the cheese was always on the cold side. Who wouldn’t want it slightly melted on their burger?

McD was the first “ingredient!” Lettuce and Tomato are somehow the kickers! I thought there was D in it ala Mc D.L.T 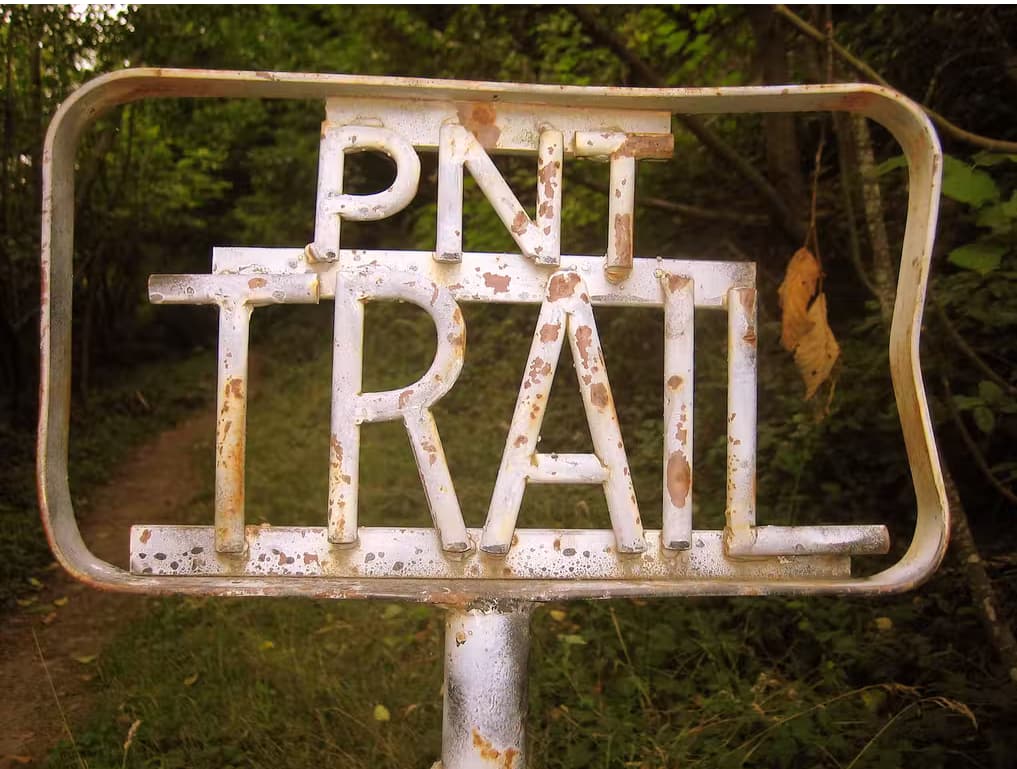 This was how the packaging looked/worked. Just FYI… 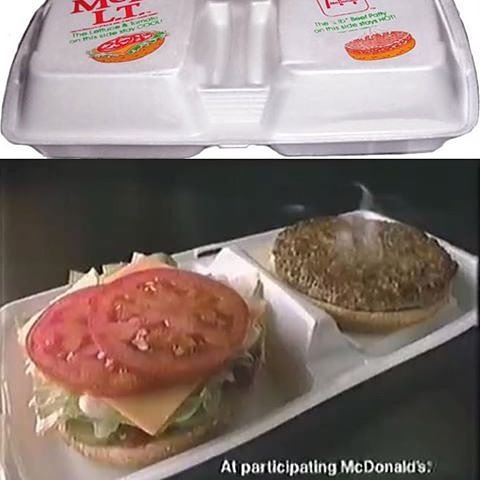 I remember when these came out. Tried one once for the novelty.
I was amazed that A) McDonald’s was finally selling a hamburger with a tomato slice on it, and B) Unlike every other burger chain in the world, they were afraid to just put a tomato slice on a burger and then put the burger in a box.

Let’s not forget this one featuring Jason Alexander, pre-Seinfeld: 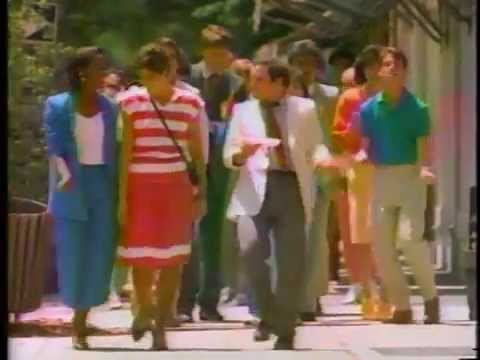 Forget about it? I was expecting it.

I was assuming that this post was all about the Jason Alexander ad when I was reading the headline before clicking on it.

Oooh ooh, I can answer this! At the time this came out, I was getting my Bachelor of Burgerology, on my way to being a store manager. Sorry ladies, I’m taken.

If you think back to those times, we would have the bins FULL of burgers, ready to go. These were made in batches of 6-12 (or 24 if you were supercool like me) and sat in that warming bin for 10 minutes. Or at least should be only 10 minutes…more times than I’d like to admit I saw people changing the times. The number on the little metal L that was behind the burger represented the minute hand on the clock when it should be tossed.

Anyway, because all of those items, almost all of them with cheese, were essentially covered with melted cheese, the customer voice at the time absolutely loved the idea of essentially having the cheese melt as you assembled the burger. People loved that idea. Problem is having that slab of cheese on top didn’t look nearly as good as that lettuce and tomato so it never really got to melt, but if it was made at a McD that actually managed bin timing correctly (or if you ordered it custom in some way), you got a burger that had a hot burger and a biting cold lettuce/tomato/cheese side. It was a wild hit. It was, however, extremely resource heavy (needed a special rack on top, had to be built carefully or it looked bad and people WOULD complain) and the box was annoyingly big taking up vital back counter space and requiring a special to-go bag. This is why the Arch Deluxe came out later which was the same thing, sans double sided packaging.

They had some great trial food back then. Besides the now-famous McRib, there was the McBeefsteak, the Cheddar Melt (comes back now and again, but at the time the grilled onions were a thrill), and then getting into exotic stuff like soup, chicken fajitas, and one of my favorites, the Daily Double.

I always thought of the McDLT formation like a stack and attack from Jayce and the Wheeled Warriors.

Jayce and the Wheeled Warriors.

Googled this cartoon and it looks like it would’ve been rad. The stack & attack was a neat idea too. ^____^ 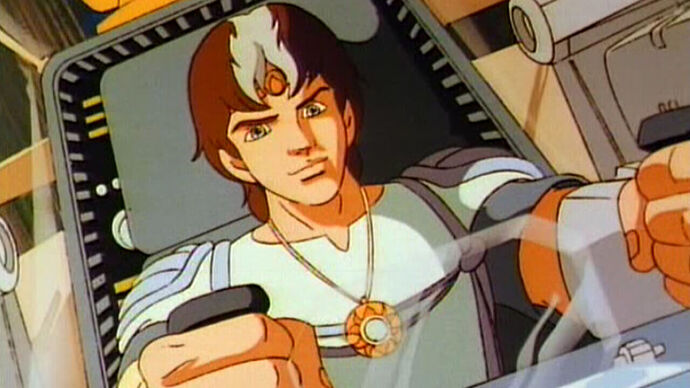