Surreal, pleasingly kinesthetic, with a hint of naughtiness.

One day I shall be part of the billionaire set and employ a hundred maids to perform their duties in the least productive ways imaginable.

I’d like to see them go through the same routine with waffle irons.

Makes me wonder how the maple syrup is going to arrive…

That video will probably be NSFW. 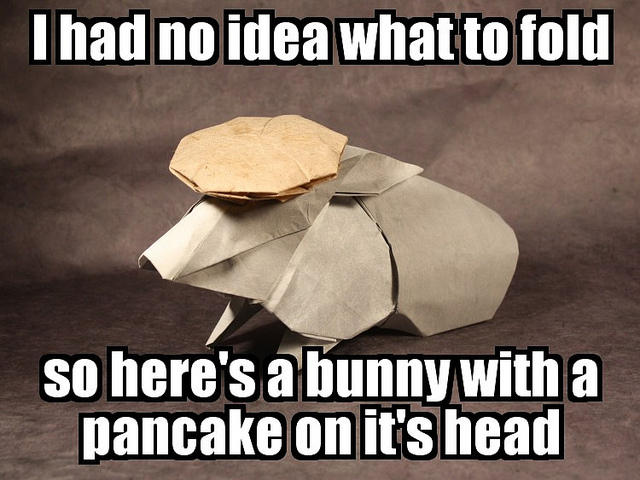 You know that video with the girls and the cups? It’s like that.

That was surpringly pleasing to the eye and mind.

Also, if they actually did the whole thing (or even a big part of it) in one go, it’s pretty impressive.

Generally, I would then complain about Euro maids presented as being Japanese - but since one of them is Shirley Henderson I must hold my tongue.

I wish they’d at least had the old man scream in pain at the end.

That video will probably be NSFW.

“100 Sizzling Japanese Maids in Action”? Sounds perfectly innocent to me.

ps. The way the (completely redundant) second “good job” is cut abruptly was my favorite part. Don’t ask me why, but I find that sort of editing hilarious. Reminds me of this: