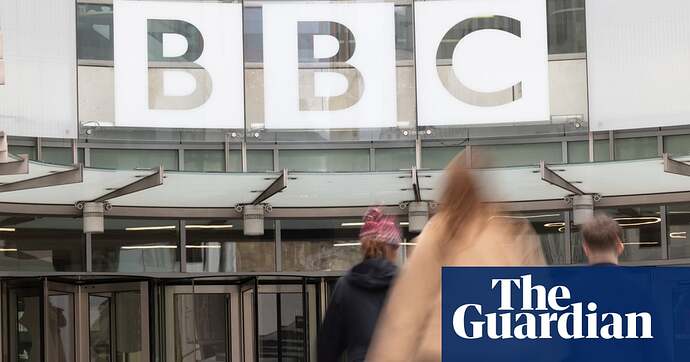 BBC licence fee to be abolished in 2027 and funding frozen

I’m looking forward to the Tom Scott video about this.

It’s clear that even though the BBC is supine before them,the Tories won’t stop until they have destroyed public broadcasting completely. Partly because they want it to be even more of a propaganda machine for the government, and partly because they are the political wing of the Murdoch empire.