The concrete Blue Whale in Catoosa, Oklahoma is the 9th Wonder of the World

Originally published at: The concrete Blue Whale in Catoosa, Oklahoma is the 9th Wonder of the World | Boing Boing

Bet the local critters don’t see it that way… 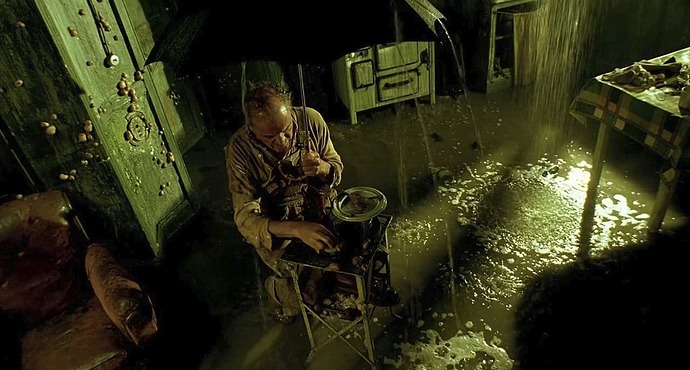 I grew up in Tulsa and my family visit relatives past Catoosa on Hwy 66. I swear that blue whale was there before 1972 because I always remember seeing it growing up and it looked dilapidated then, but I could have misremembered it.

I’m not allowed to access the Roadside America story since I’m in a jurisdiction where we don’t allow sites to take your data and do whatever they like with it so can anyone explain what a shotgun has to do with anything?

My guess? Zelta’s shotgun kept away vandals and other ‘critters’ who might have harmed her Blue Whale.

I was expecting to be disappointed after reading that headline but lo, this is truly the ninth wonder of the world! It’s grace, beauty, astonishing architecture. What magnificent artistry! I have booked my ticket.

I’ve been there! It’s pretty cool. Ninth wonder might be a stretch, but it’s worth a short diversion if you happen to be nearby. If my Flickr account still exists (does Flickr still exist?) I have a few pictures of the Catoosa Blue Whale there.

Apparently when the whale fell into disrepair they had to close it to the public, Zelta protected it from trespassers with her shotgun.

From the linked article.

Years passed, and by the Davis’s 50th wedding anniversary Route 66 had been wiped off the map and age had caught up with Hugh and Zelta. The whale, despite its continued popularity, was closed to the public in 1988. Zelta posted “Trespassers Will Be Shot” signs and backed up the threat with a loaded shotgun. “I grew up in the area as a hooligan teenager,” said Liz Huckleby, the current Blue Whale Park director. "This was one place that no one would dare explore.

Yeah, I read the article. I was referring mostly to human critters (vandals).

That is a whale that is blue, but it don’t look like no blue whale!