The creepy-cool fun of having a backyard critter cam

Originally published at: The creepy-cool fun of having a backyard critter cam | Boing Boing

Two of my captures. I have a lot more of the fox, because she visited several times a night, often near dawn to play. 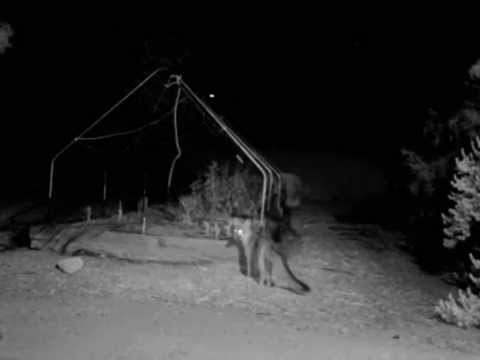 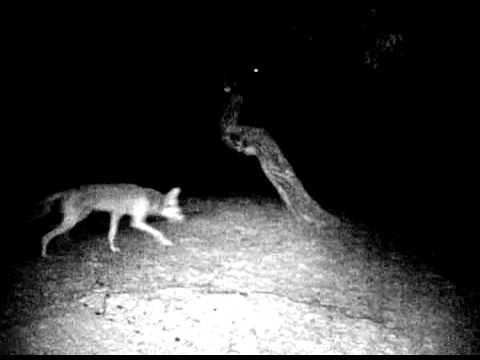 Now that we’re in Montana we have deer, rabbits, and foxes all the time but when we lived in urban Phoenix with masonry walls not so much. One year, though, we found bird remains and unidentified scat inside the back yard so we set up trail cams to identify the visitor. Turns out it was a female desert fox coming to not only hunt but just to play as well.

These cameras are great fun and very useful. Though much of my footage is also this:

A few times, the camera has turned on and there has been no visible source of the disturbance in the footage.

But a few good JPGs and AVIs, including video of a fox wildly and repeatedly running at full tilt around a large old tree, for no apparent reason at all. Looked like a very young fox, so probably just having fun. 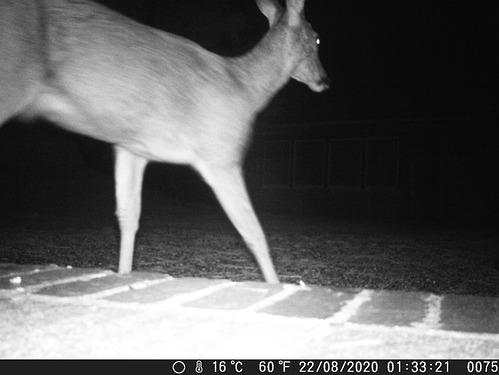 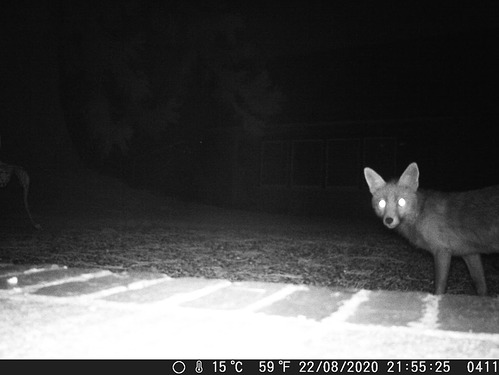 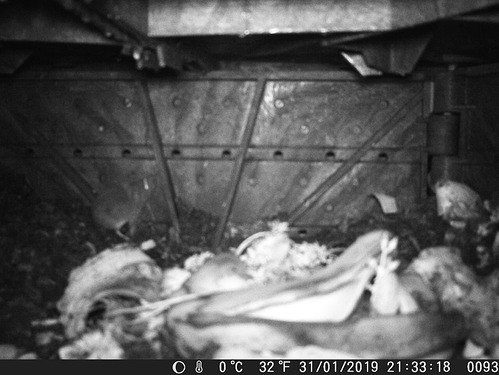 Love that skunk in the top video. Kind of like someone witnessing a murder right in front of them at the bus stop.

I told my wife about this thread and she bought a cheap webcam. Given our location, I may have some very interesting pics to share soon. Fingers crossed!