The Daily Show on the joy, convenience, and insane rollout of maskless air travel

My tech friend who does stats predicted this shit weeks ago; there’s about to be another huge ass wave of infection that could have been prevented.

I HATE THIS STUPID FUCKING TIMELINE.

there’s about to be another huge ass wave of infection that could have been prevented.

I HATE THIS STUPID FUCKING TIMELINE.

And the trump administration was bidding against states for what little stock there was. The story of this pandemic has been incompetence and criminality from the very top.

Just finished reading Premonition by Michael Lewis. The real story is even worse than you can imagine. It wasn’t just the Trump admin but the CDC, every state government, and the entire US health care system that failed us - although there are some true heroes out there that nobody really knows about.

Charity Dean should have a national holiday named after her. 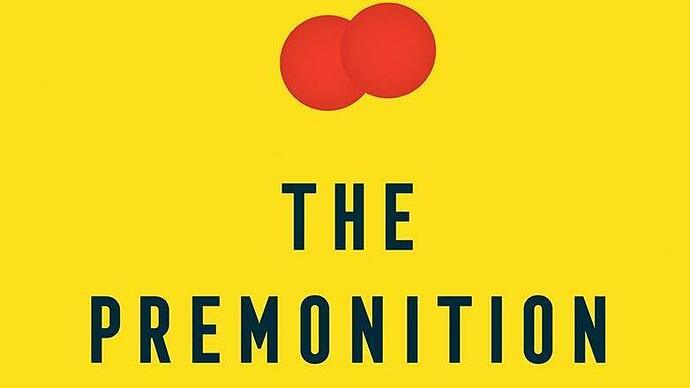 Michael Lewis' 'The Premonition' Is A Sweeping Indictment Of The CDC

In a new book, author Michael Lewis writes about public health officers who tried to get others to look at the data on COVID-19 and act to make sure the virus didn't spread. 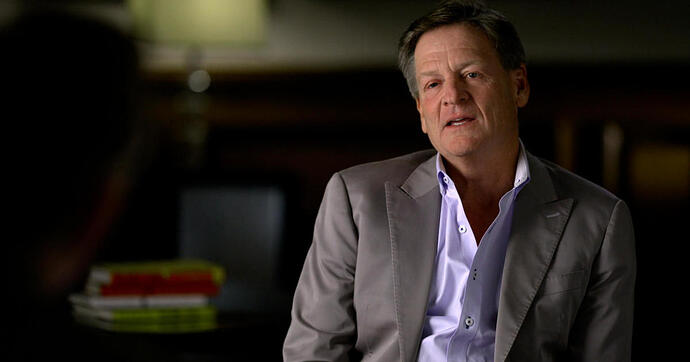 In his new book, Michael Lewis profiles people who tried to sound the alarm about COVID-19 as officials failed to act. John Dickerson reports.

This result of this shift to “personal responsibility” has unfortunately proven how little some people care about the health and welfare of others.

In my home province the official public health messaging was “Nothing has changed we only removed the law and are shifting to personal responsibility”. The only thing people heard was “No more masks and vaccine passports everything is over and life is normal”

So now those of us with at risk family and children to young to vaccinate are back to the early days of being extra careful and limiting our activities while the anti vax and anti mask crowds are just running around being “free” to put everyone else at risk. All because masks are a minor inconvenience.

I was hoping (wishful thinking) that we would start seeing masks normalized for when people are sick. In some cultures, it is common to don a mask to protect others when you aren’t feeling well. Source control and compassion are wonderful things…

I take the bus to work and since the pandemic everybody on the bus wore a mask. They wouldn’t even open the doors for you if you didn’t have a mask on.

Today, for the first time, a mother and her kid climbed aboard, unmasked, sat down and, with that self-righteous smirk that I’m sure we’ve all seen by now, proceeded to tell people they don’t have to wear masks. Of course, nobody listened to her or cared but that didn’t stop her. After a couple of stops she got off and was ranting at the bus as it drove off.

If there is one place I’ll keep wearing a mask is on the bus, thank you very much!

Just happened to be out at my local coffee shop/bookstore and read up to the part where she removes a TB victim’s lungs with pruning shears!!! “They thought I had the spirit of a bunny, but I have the spirit of a fucking dragon!”* Good lord, she’s badass.

*Quote from memory, with apologies to the dragon.

ETA: Just checked it out from the library and his bio says he’s married to Tabitha Soren. Like from MTV. Such a weird world.

The more you read about her the more her true courage starts to reveal itself.

Disease-related risk management is now a thing, and this young startup is at...

Charity Dean has been in the national spotlight lately because she was among a group of doctors, scientists and tech entrepreneurs who sounded the pandemic alarm early last year and who are featured in a new book by Michael Lewis about the U.S.... 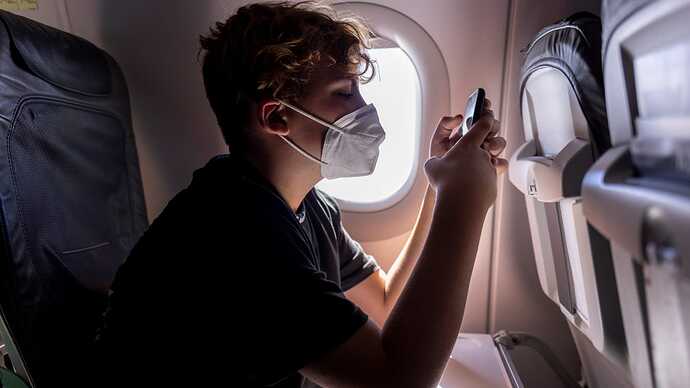 Lifting the Mask Mandate Mid-Flight Was a Terrible Idea

Wearing a mask is almost literally the least you could do, but because the right-wing politicized it (why?), even that was “intolerable” and akin to child molestation.

The pilot in the clip who changes the plane’s mask policy mid-flight, who says “you can exercise your freedom now” — who are these people?

I’m not flying nowadays, but if I were, I’d be supremely pissed at how they rolled this out. Being on a flight when they made the announcement would have me boiling with rage. But even if I had bought a ticket last month to fly next month, I’d be looking for a full refund since I bought it under certain circumstances that they have since changed.

Being on a flight when they made the announcement would have me boiling with rage.

Yep. If anyone with a baby or is immunocompromised gets sick, they should sue the fuck out of whatever airline they were flying if they did that mid-flight. There was no reason not to wait for the next flight.

I have three connecting flights in the US over the next two weeks. I am going to wear two masks (KF94 with surgical over it) and bring along a bendy straw for beverage service. Not much else I can do.

Same here except is was this single guy getting off the bus. No one payed him any attention.

I’m in a transitional period involving a job hunt requiring me to travel more than I would normally feel comfortable doing, and everyone having to be masked has been at least a small comfort (especially having a partner who has several disabling chronic conditions and is justifiably terrified of having long COVID on top of them).

While I’ve been a finalist for several positions, I haven’t landed one yet, meaning I still have more travel in my future, and this bullshit ruling has me feeling pretty anxious.

If the number of Americans who have died from Covid were a city, it would be the 12th largest in the nation. It’s just shy of San Jose, CA in terms of overall numbers.