One of my favorite features of this house is the “obviously not a sex dungeon” basement. You know, the one with the marks from recently-removed fixed-points, heavy furniture imprints in the carpet along the walls, and mounted lights pointed at where those imprints are. Maybe it was some kind of gothy gallery space for large carvings or sculptures?

Or entertainment den…yeah. That’s probably it. The tv space. 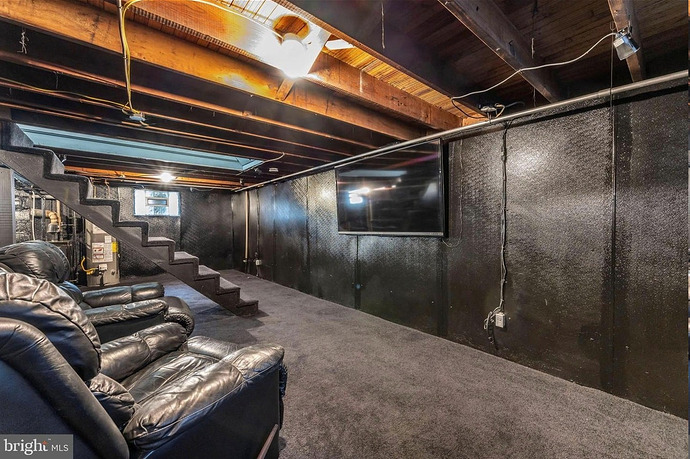 Inner Harbor Homes highlights a foreclosed home in Baltimore with an unusual feature for an urban townhouse: a deep indoor swimming pool.

People may say “Keep Austin Weird,” but it has nothing on B’more.

I’ve gotta say it’s a pretty boring goth man-cave house, as ‘crazy’ houses go. If you take off the cosmetic swag and oversized furniture it’s basically all Joanna Gaines gray tones and would be an easy flip.

Now that Baltimore pool house - as a scuba diver I would have loved an indoor practice space! 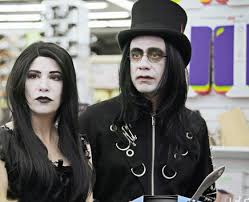 Matt Godbey : Well, you should have seen it before. He somewhat neutralized it.

Gotta search for those pre-agent pix, I guess…

People may say “Keep Austin Weird,” but it has nothing on B’more.

We don’t have to front here in Baltimore.

Now I really want to see the “before” pics.

The single tight shot of the bathroom is kind of suspicious, though. There are 10 shots of the open plan, unfinished carpeted basement. But one shot of the all important single bathroom, with an opaque black shower curtain drawn closed, hiding the shower (or whatever is behind the curtain) completely.

One of my favorite features of this house is the “obviously not a sex dungeon” basement.

LOL - yeah. Oh, uh, we just used it to watch movies loud and not bother neighbors…

Also I like the “Ok you can have ONE corner for your stupid football stuff.”

While I like goth things - that’s just a bit over the top in places. And black carpet - seems cool until you realize every little white piece of lint or pop corn bit or what ever shows up.

The master bedroom looks fun, though.

Yeah, it’s weird - it’s like the boring, minimal house of a dude really into football whose favorite team uses a black-and-white color scheme, who recently started dating a goth who added a few details, rather than what I’d expect from a “customized goth house.” Much “man cave” little “goth.”

Did anyone notice this? 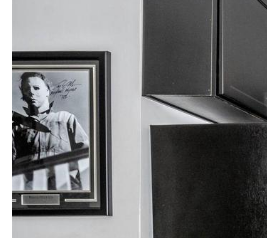 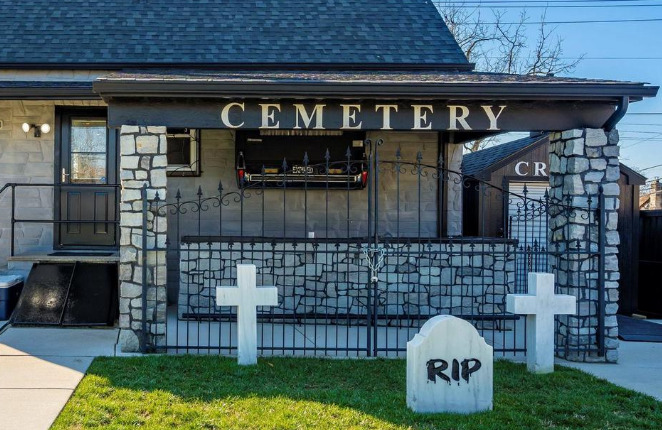 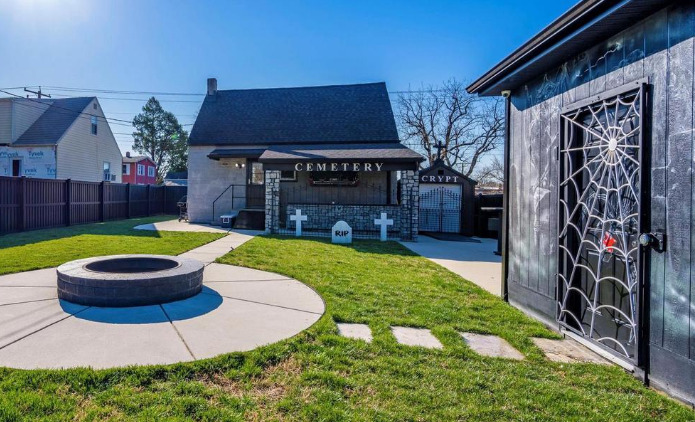 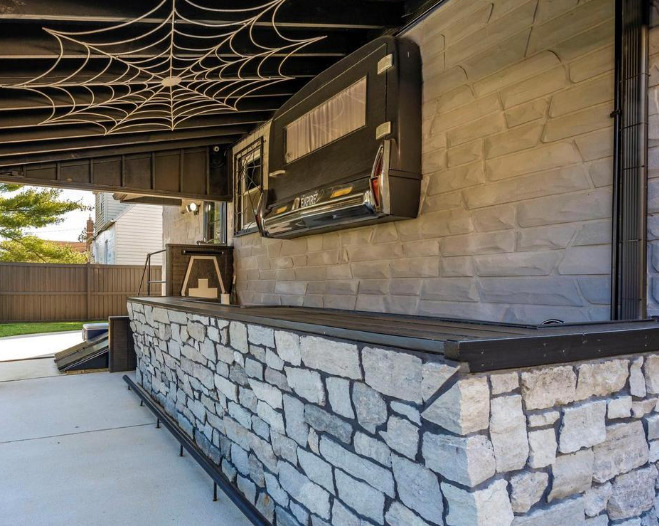 Honestly, it’s not a bad little house. I like the light gray with black accents. It’s not a bad size for a single person or a couple with no kids. The backyard looks like a decent size, too. 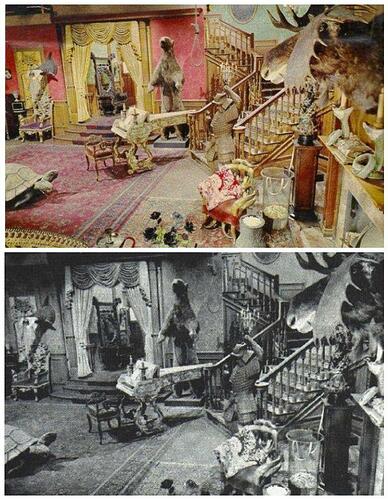 Here’s the listing haha the slide show is great!

What amateur carpets a sex dungeon?

for some cleaning is a kink, especially, y’know, fluids

Gloves are under the sink, enjoy yourself.