The dubious upsides of having a Syrian passport

While I sympathize with her plight, IMHO additional scrutiny for bearers of a Syrian passport is not unreasonable as there are probably a large number of fake Syrian passorts that are very hard to differentiate from genuine passports. This has happened because official printing presses and passport stock has fallen into ISIS hands (and possibly others). 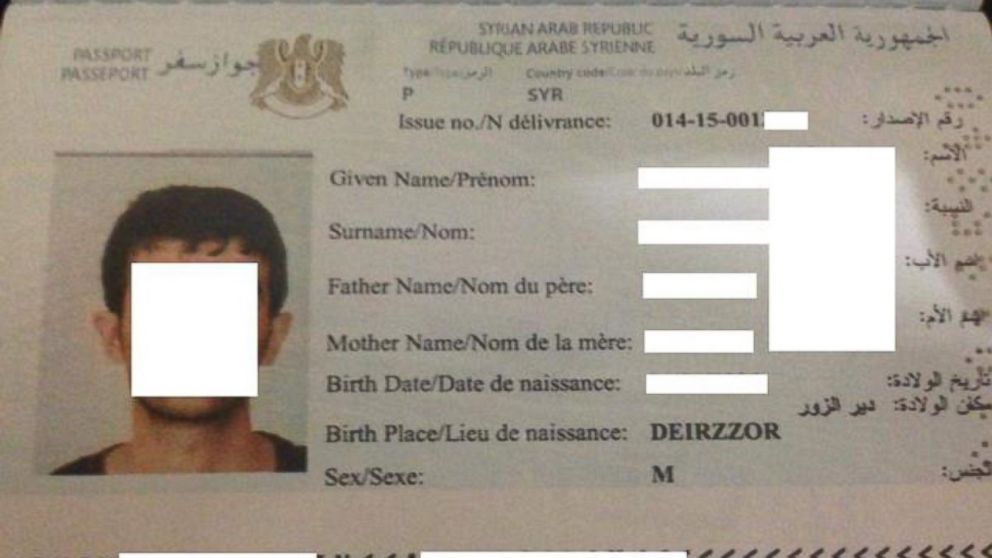 The terror group ISIS has created a whole “industry” out of the production of fake passports, a high-level French official said today. French Interior Minister Bernard Cazeneuve told reporters that through ISIS’s operations in Syria, Iraq and Libya,... 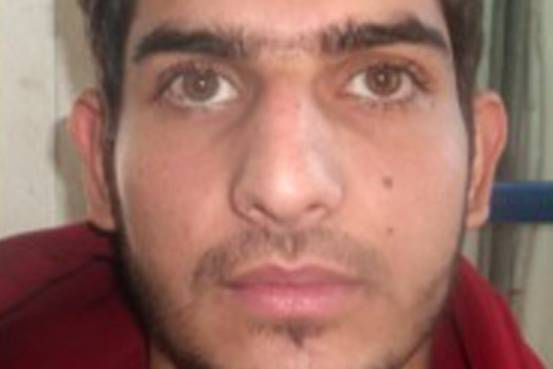 Western security officials are struggling to respond to the threat that Islamic State can make authentic-looking Syrian and Iraqi passports. Islamic State likely obtained equipment and blank passport books when occupying certain cities in Iraq and...

I don’t know a good solution to this problem. I would argue that it is not wrong to try to prevent terrorists from entering a country with a fake passport (while allowing genuine Syrian refugees to enter) when the measures taken are not disproportionate.

The examples or her treatment seem reasonable and polite to me. Perhaps there should be a reverse No fly list (a white list) for the people that have gone through this extended scrutiny once.

The process of getting asylum is already pretty strict and hard to get through.