These hackers are terrible. Leaked photos of female celebrities are supposed to include cooter, or boobs, at the very least.

And, with emails that “largely contain mundane information concerning planning logistics for Clinton campaign events”, this hack is so polite that the Canadians must be behind it.

This is a travesty!

Why would the FLOTUS scan her passport, ever? Trying to get approved for Google+? I got a dollar says it’s just a forgery.

You’re not supposed to. Just another example of the privileged elite.

How so? It is more interesting than my old one. We finally have that new fangled color on most of our currency.

Poor MIchelle Obama will never be able to travel out of the U.S. because she might be an imposter.

It’s so over the top. Feels like the next revision is going to include a monster truck. Completely subjective opinion, I admit. Granted, ours goes pretty far the other way. The pages for visas includes some understated line art that looks like our money.

Canada is a modest nation that indeed has much to be modest about.

At least should Mrs. Obama visit Russia she should get through passport control pretty quickly.
“Mrs. Obama? No, I don’t need your passport, I have your details already on the system.”

I was told I wasn’t allowed to smile or wear my glasses, which, considering that I’m always wearing glasses, has caused a lot of consternation and “please remove your glasses?” while going through customs.

Americans are allowed to smile in their passport photos

I was surprised to find this out on my most recent renewal. I refused. Foreigners already don’t think we take things seriously.

or wear my glasses

They told me I could wear my glasses!

Okay, someone at the Post Office has not been getting memos.

I like how her hair and shoulder fall outside the crop of the photo. We’re looking at some top-notch, quality photoshop skills here… 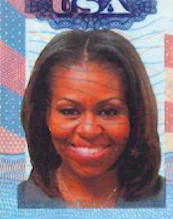 Thankfully, someone blurred out Mrs. Obama’s address so terrorists won’t find the address of the White House!

I think that is part of the new design. There is a white box on the PAPER that the photo is printed on. Since the photo is supposed to be on a white background, the background doesn’t actually print. Thus it looks sort of like the image is cut out digitally, but it isn’t.

This is different from the older style that had an actual photo. 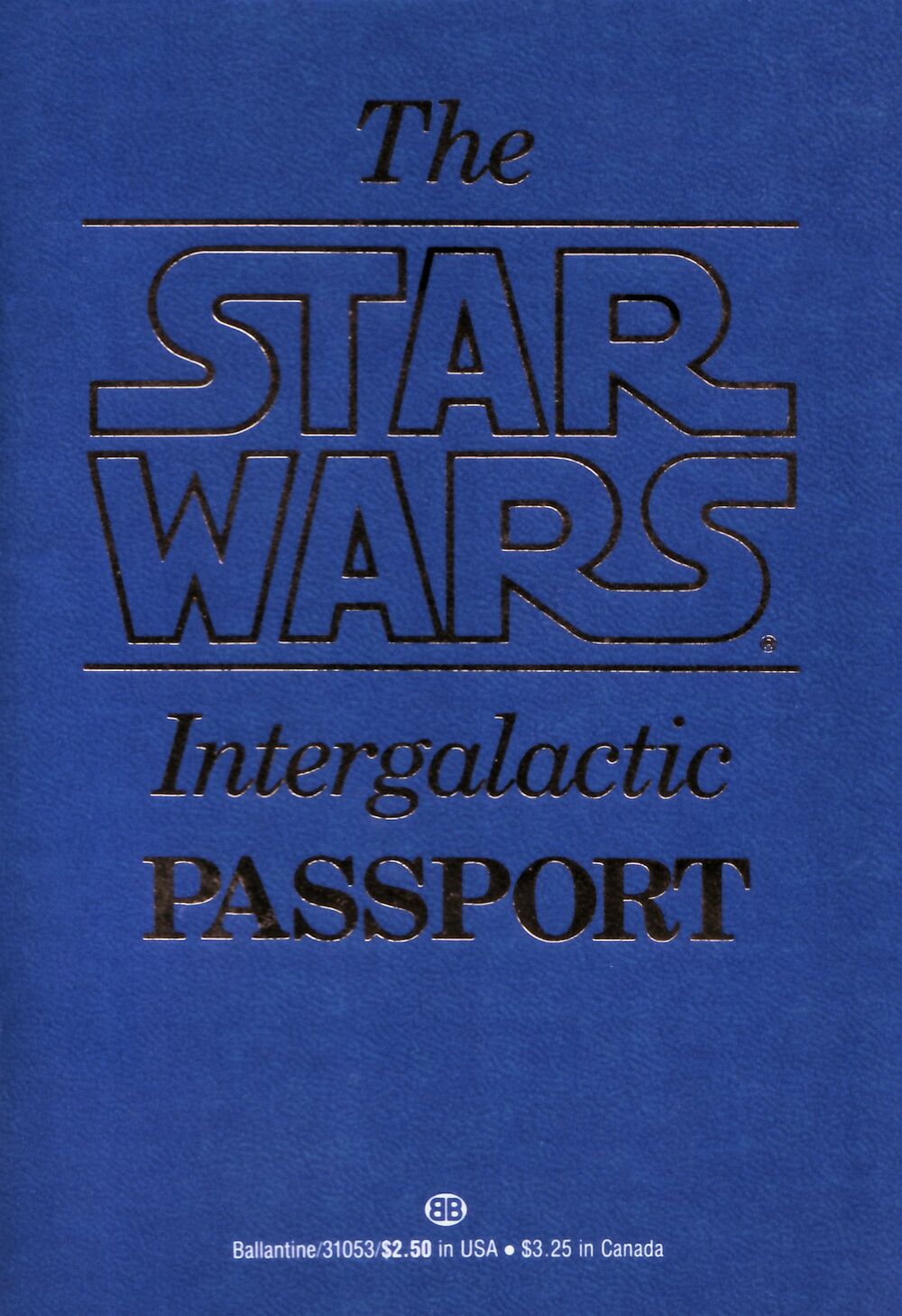