My Gumby & Pokey have never let me down.

The cool thing about adventure people was the ball and socket neck joint. Kenner action figures tended to lose their heads.

So you super glue / put the wrong heads back on the other body, create your own reality.

Oh, the things that Male Mountain Climber, Male Ranger, and Female Swimmer saw and did; you wouldn’t believe. Attack ships on fire off the shoulder of Uncle Ryan. They watched i-beams glitter in the dark of the Tanner House basement. All those moments will be lost in time, like toys in eBay. Time to bid.

technically the kenner heads rotated-- but not after supergluing. (Basically, kenner’s quality control was awful-- but since they had the license, it didn’t matter)

I had Johnny Apollo by Marx. His rubbery fingers fell off, but I still loved his craggy, mature, realistic face. 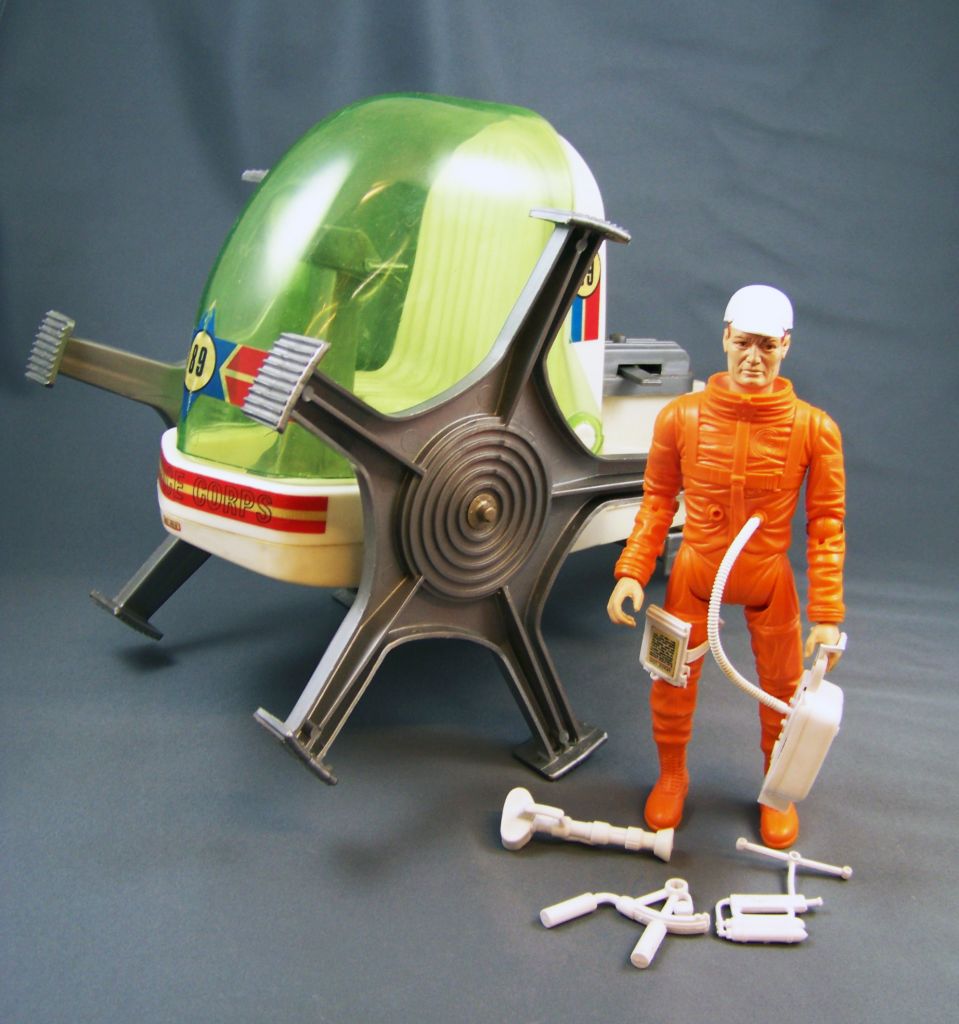 The original GI Joe dolls were full size as well